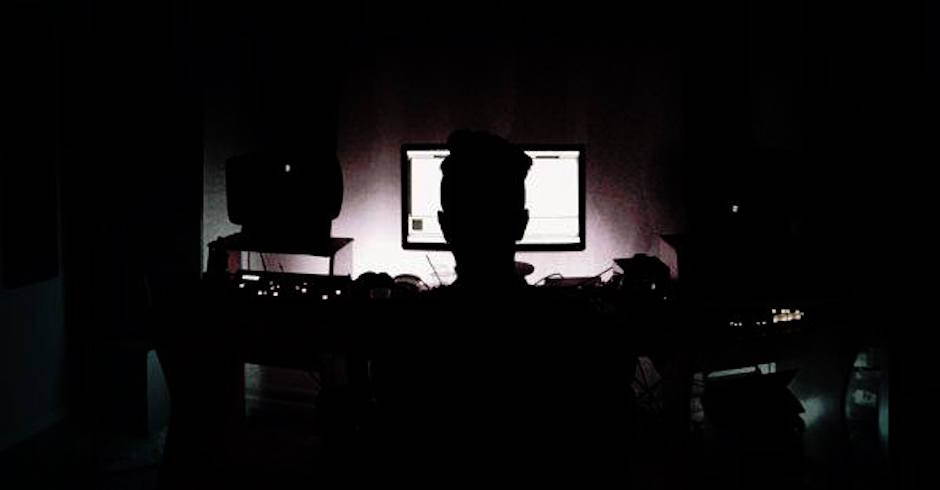 Released a few months ago now, Diplo and Sleepy Tom's collaboration Be Right There is just starting to make waves in Australia. This is mainly due to vigorous radio play in support of the Major Lazer and Jack Ü collaborator's Australian tour with Stereosonic. Be Right There, with it's anthemic vocals and bass-house twist courtesy of Sleepy Tom, has seen a host of remixes pop up since it's inception. Recently, Diplo released an official remix package for the single, which includes edits from house don MK, trap stars Boombox Cartel and Gent & Jawns as well as Flume-collaborator Naderi, among others.

Naderi's remix shines the most on the guest-filled remix package, with the behind-the-scenes collaborator (he's worked with everyone from Flume, to What So Not, GRMM and Carmada, aiding with mixing and production) adding a super polished future-bass vibe to the tune. Following on from remixes for Keys N Krates, GRiZ and Fetty Wap, Naderi's Be Right There flip works heavily on the original's vocals, with a key-laden, down-tempo vocal build up exploding into a drop full of weighty synth and chopped vocals. Stripping the original of it's house sound, Naderi transforms Be Right There into a more traditional trap beat, something we feel Diplo would definitely be happy with. Listen to Naderi's take below, as well as another of my favourite remixes off the EP, courtesy of fellow Stereosonic tour guest MK. 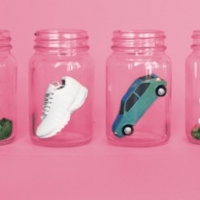 Listen: Jarreau Vandal - Nobody Else feat. Brasstracks & Niya WellsJazz, hip-hop and electronic vibes all blend together in the new single by Jarreau Vandal. 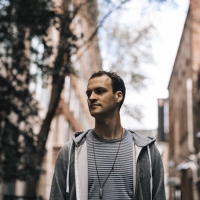