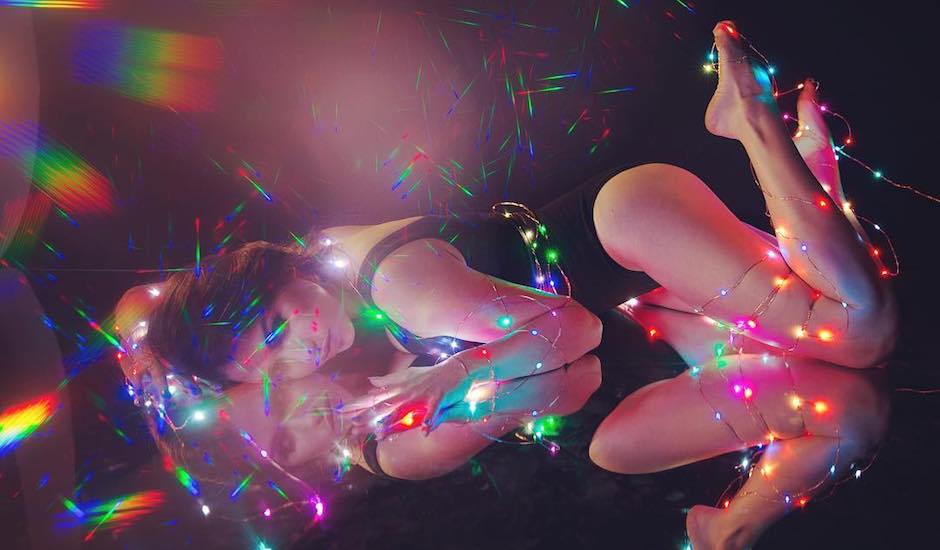 FLAVIA is an LA-based artist we really knew nothing about besides the fact her first single, Hateful, is pretty damn great. Ominious, brooding production combined with a commanding vocal presence gives us some serious Banks vibes, and it seems like we're not the only ones on board. She recently opened for Moby, and just came back from SxSW as an official artist, so yeah, lot's going on.

We sent her a few questions to find out a little more, so get yourself acquainted below:

I grew up in Ireland and Italy, but moved to LA to study at CalArts and pursue music. LA is a tough town and nothing ever came that easy to me. I found myself in the same cycles over and over again saying: "I need a producer”, “I need a manager”, “I need a label”, “I can’t afford a band”... Finally I realized that I already had all the tools I needed and that I didn’t have to be dependent on anybody else! I learned to produce my own songs, put together a dynamic one woman show, and provided myself with a ton of great opportunities! I’m fresh off my first SXSW run, and a couple other festivals!

I do dark electronic/pop but I love so many different kinds of music and I think that comes out in my songs sometimes. I don’t feel particularly bound to any one style but for the moment my heart lies with the gritty synth pop sounds.

I have an amazing home studio that I built called Studio Pheasant - that’s where a lot of the magic happens. I don’t have one particular writing process as I like to switch things up to keep it fresh but this was the first song that I had ever written where I started with the beat. I was producing the track out and writing to it as I went along. My fingers literally couldn’t work fast enough for how quickly ideas were pouring out. I had reached a bit of a low point and decided that the only thing that would make what I was going through worth it, was if I got a beautiful piece of art out of it. And thus, Hateful was born.

Can you tell us about your new single, Hateful?

Hateful is about real experiences in my life. Reflecting on such painful experiences opened the way to the larger issues of animosity, division and bullying in our society. This song stands for kindness, strength, and human connection. I hope to reach out to victims of hatred and bullying and remind people to treat others with love and respect.

I’m doing my single release show at Winston House June 7th! I usually play out a lot so there will definitely be more to look out for on my socials and website.

I’ve been hoarding music for so long and now I’m finally ready to put it out into the world! I’m trying to release a single and music video every month, doing some touring in Europe and the US, and keep writing!

This is my first single, so that’s it! But my next one is going to be out mid July. I’m really excited about that one! I also, just shot the music video for Hateful which will be out mid-June, so keep an eye out for that! 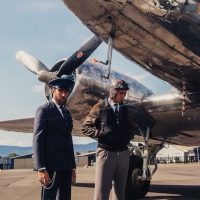 Flight Facilities team up with Dustin Tebbutt for new single, All Your LoveMuch like their semi-recent single Stranded, it's a masterclass in the beauty of stripped-back subtleness. 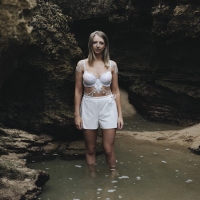