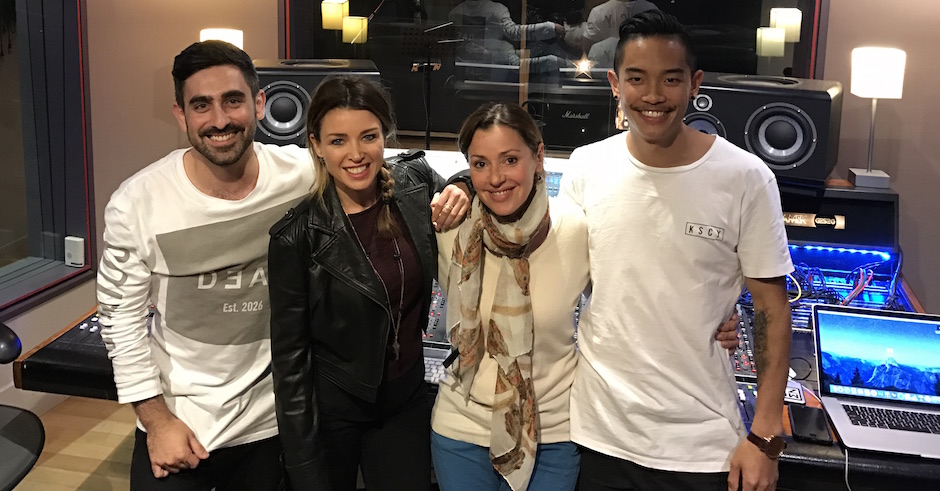 We've been pretty big raps for MOZA over the past 6-12 months, with a couple of fantastic singles which most recently lead up to their collaboration with Kota Banks, Empty Streets. That track has since gone on to rack up streams in the millions, and reached so far and wide that it fell into the ears of none other than Tina "Chains" Arena. She's just released a new compilation - Greatest Hits & Interpretations - which is home to a re-work of Sorrento Moon that also features Dannii Minogue on vocals, and none other than the Sydney duo on production duties. Not only is that pretty damn cool in itself, the track is a fucking banger. But we'll let the boys fill you in on how it came about:

"We were hit up by Tina's manager after he'd heard some of our previous tracks. It was pretty dope that they all gave us a shot really put their faith in a relatively new writing and production duo. We worked through how to re-invigorate the track, add some new melodies while leaving the big recognisable hooks in tact. Tina and Dannii really gave us free reign when it came to production and actually really loved the first demo we sent them which felt amazing.

It was absolutely nuts being flown down to Melbourne for the vocal session - we're just sitting there at the console giving Tina Arena and Dannii Minogue vocal directions, but both women were so kind, easy going and trusting that we didn't end up feeling out of our depth. It was surreal, both of them are such inspiring artists of the industry who've achieved so much, we were just glad to be a part of it all.

... Plus we got them to dab and pop a rap squat so we can pretty much die happy." 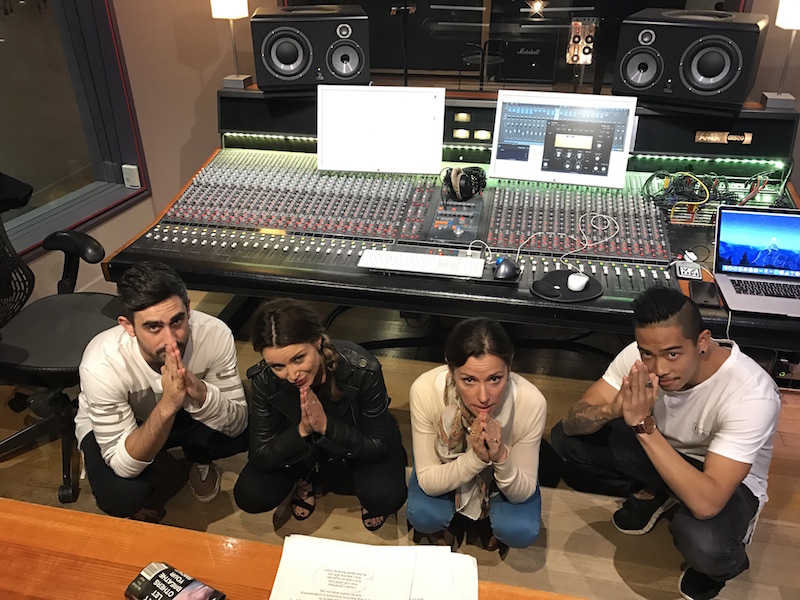 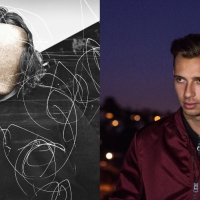 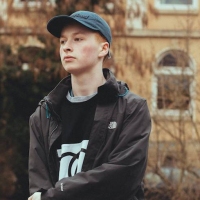