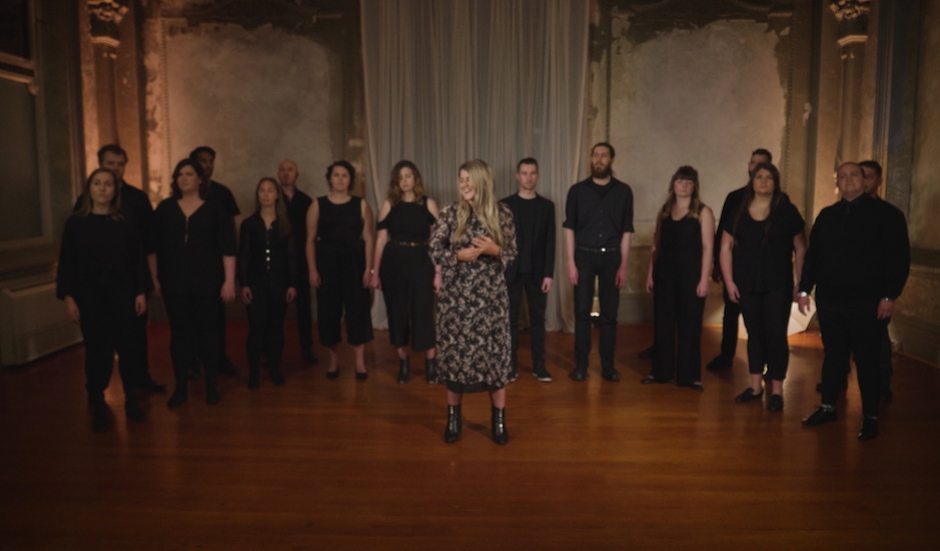 One of this year's most sensational local EPs came from 21-year-old Melbourne musician Eliott, who with her captivating debut EP Bold Enough, introduced us to an artist sitting alongside Vera Blue and CXLOE as some of Australian pop's most beautiful and exciting - a strong call considering the EP's six tracks are among her first. "Spanning six tracks, Bold Enough is a release that spotlights Eliott's striking vocal, with songs such as Close To Me and the EP-opening Figure It Out uniting her delicate and fragile vocal with subdued productions often marked by soft piano melodies and intricate percussion lines," we said on the release and now, a month before she kicks off an east-coast run of EP dates, she's amplified this tender vocal with a choir-backed live clip for one of the EP's most stunning moments, Photographs.

Filmed with the 16-strong Melbourne Polyphonic Voices Chamber Choir, the live video really fleshes out the comforting tenderness and emotion of the original, bringing the single to a new life as Eliott's vocal is joined with a full, harmonising backing - something Eliott dreamed about when putting the single together initially. "I remember so clearly being in the studio over a year ago layering all of the harmonies [on the recorded version] and thinking how great it would be to sing this with a choir," she says. Australian composer Jamie Messenger also helped out in the video's production, and with its arrival coming just weeks before her three-date run kicks off, it should definitely convince you to head along. Watch the clip below alongside some behind-the-scenes shots of the video's filming, with Eliott, the choir and Messenger each doing their bit to explain the video's creation. Find more info on the tour dates HERE and at the end of this article.

Behind The Scenes Shots: 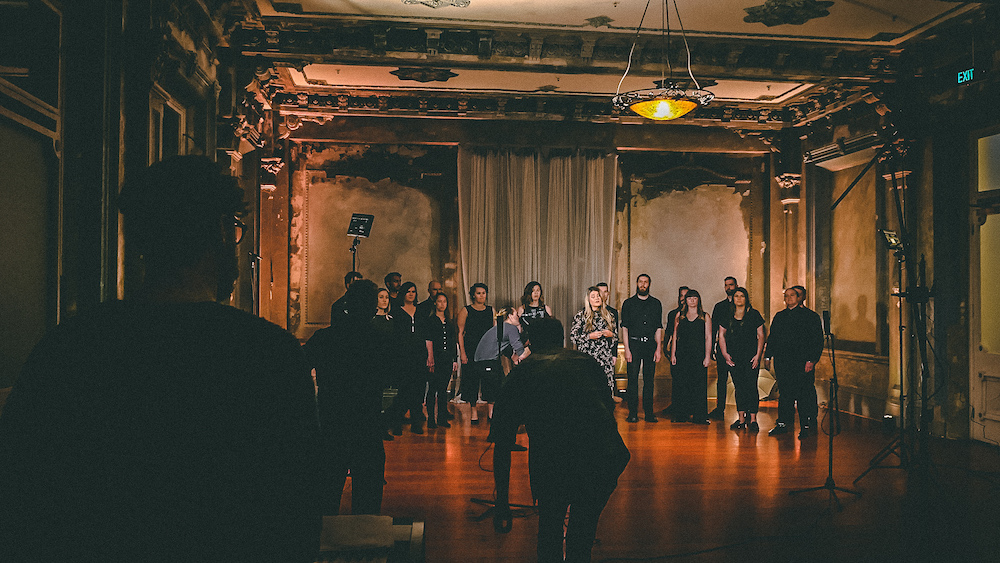 It's such a powerful song, about nostalgia and about a vulnerability in me - but I found it easy to sing with a choir, they were all so lovely and asked questions beforehand asking what it was all about, they really cared about what they were singing - so that made it super comfortable and easy for me! - Eliott 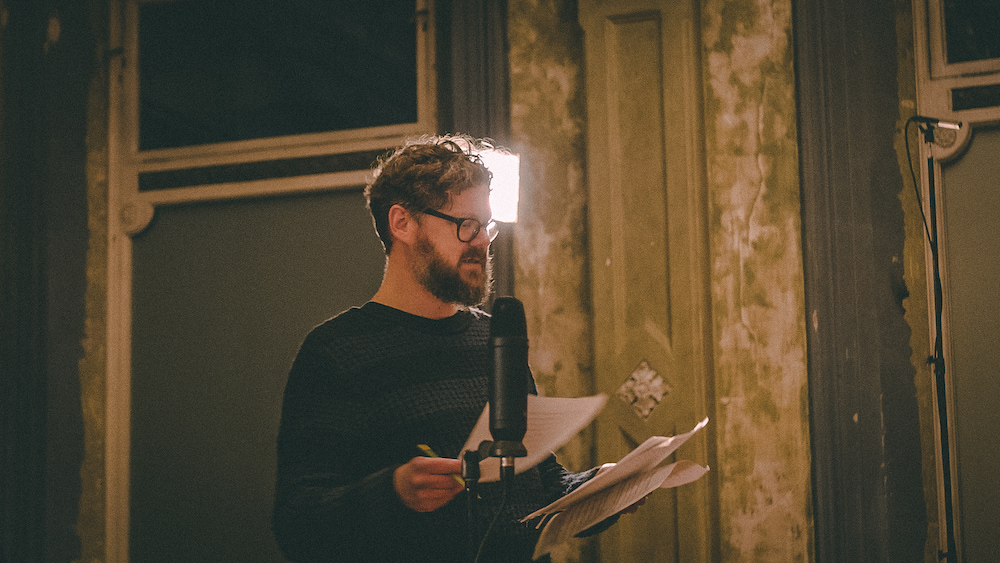 I started out by analysing the song and sketching out the rough harmonies for the track. I wrote the opening for just a few solo voices and gradually introduced the full eight-part choir consisting of soprano, alto, tenor and bass sections. Working with such an accomplished choir as Polyphonic Voices, I knew I could take an interesting approach to the harmonies. I wanted to include some subtle dissonances in the inner vocal parts which would fade in and out of the texture to match the underpinning complexity of the song. For most of the arrangement, the choir don't sing lyrics (just ‘ooh' or ‘ah'). This was a deliberate choice as I wanted the moments where they did join in with the lyrics to really pull you into the song. – Jamie Messenger 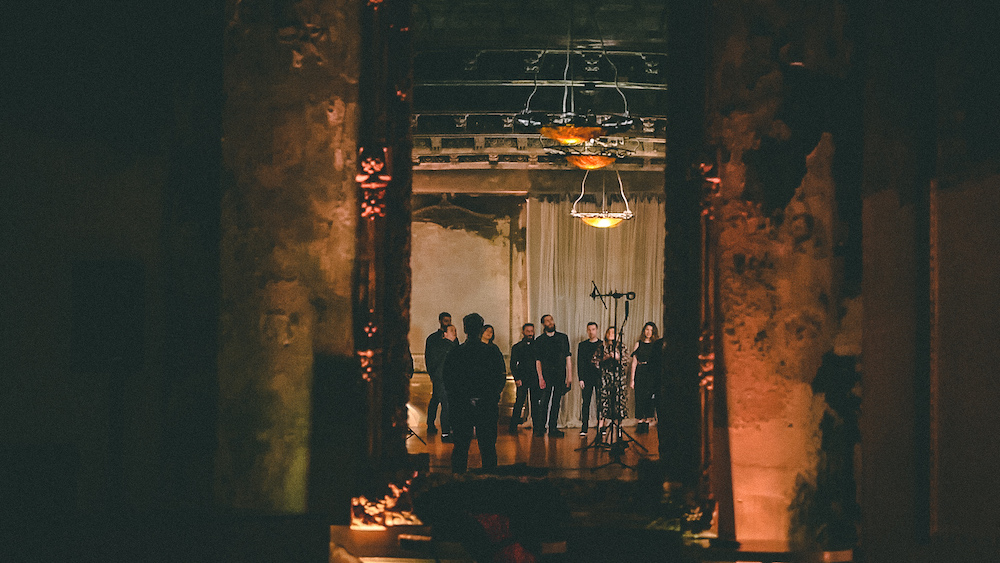 Jamie Messenger, who arranged the version of Photographs really put in the work beforehand, and the choir for learning everything within a week! we had a couple rehearsals before we shot everything, plus the choir had been singing together for years - so for me, everyone I was working with made it smooth and easy for me to lay my vocals on top. – Eliott 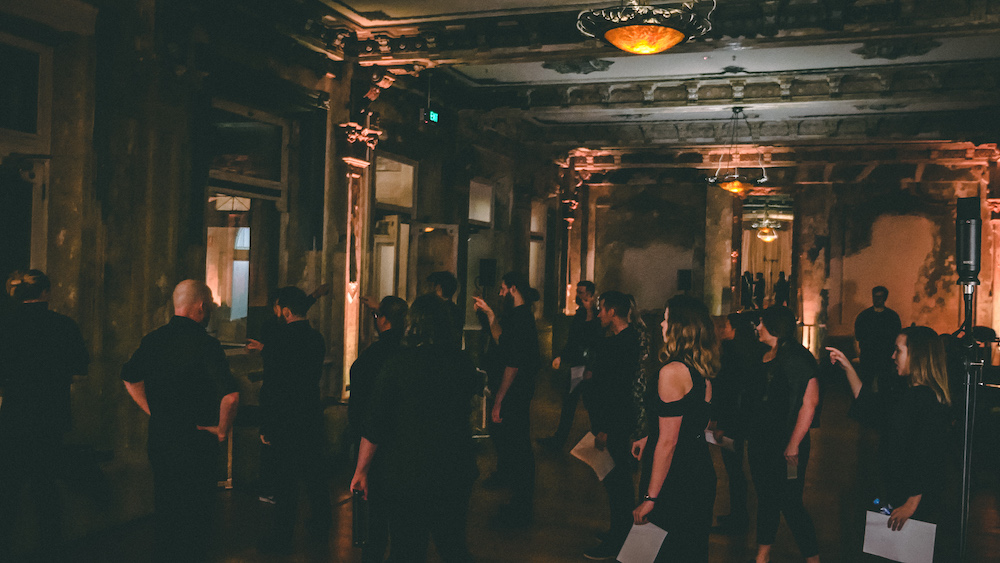 One of the difficulties with creating the arrangement was that Charlotte’s vocal part for most of the song is quite low, therefore I had to keep the choral parts in a low register. If I had written the soprano parts to be too high, they would have overpowered the arrangement and it would have pulled people’s attention out of the song. There is one moment towards the end, however, where I did allow the soprano part to shine through. – Jamie Messenger 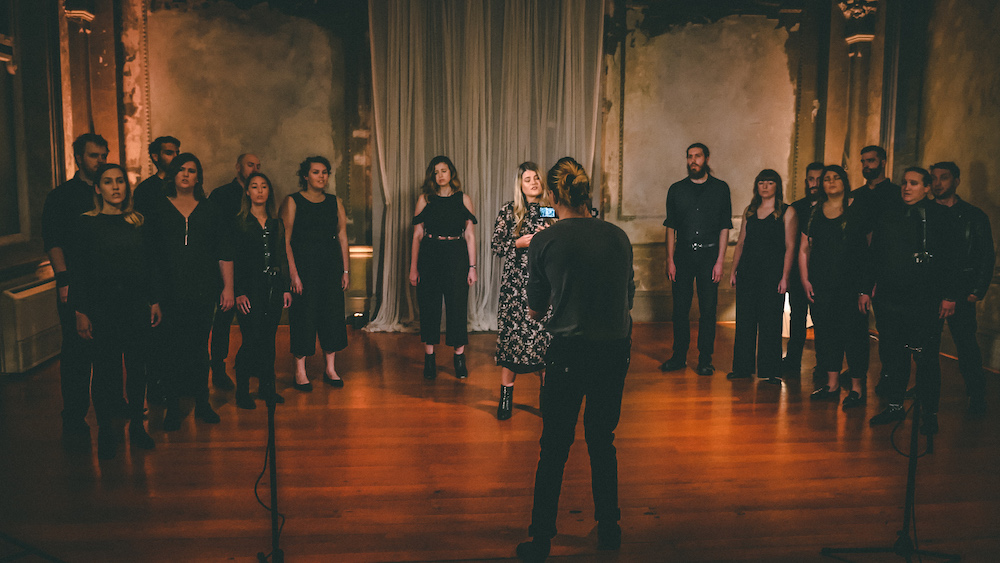 Photograph tells a story which everyone can relate to - looking back at old photographs and reminiscing about times gone by and what might have been... Eliott's beautiful and unique voice gives the song an earthy, organic and totally relatable feel. – The Choir 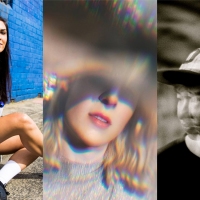 Premiere: Yeo, Donatachi and Tina Says take Aeora's Let Loose for a spin in new remix packThe three artists - each some of Australia's brightest minds - put their signature spins on tracks from the already-brilliant EP. 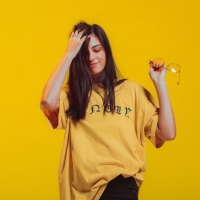 Tina Says gives us the clearest indication of her immense talent yet on new single, SpinHer fourth single is far-and-away her strongest yet, and ups the game for a stacked summer.