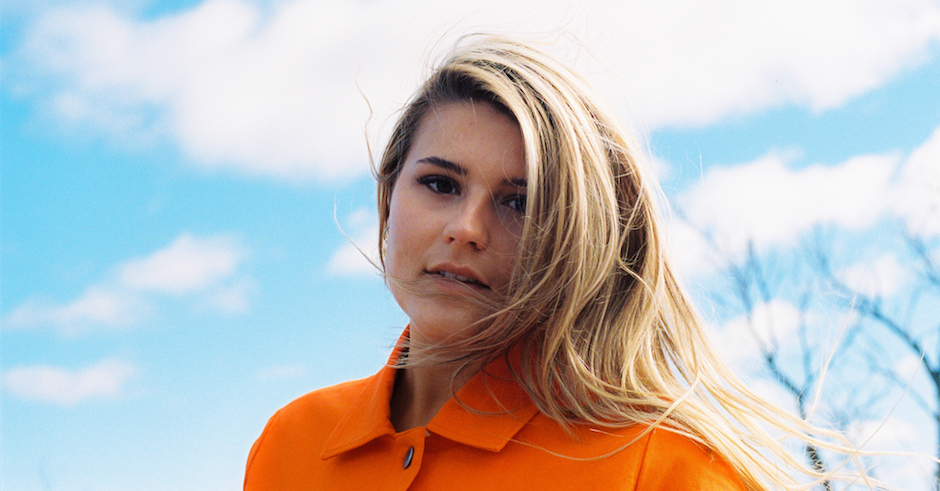 With the recent international rise of artists such as Vera Blue, it would be pretty safe to say that Australia is having a moment when it comes to our leading pop women. United by strong and confident vocal hooks and brilliant productions - often aided by some of the country's prominent names if not themselves - artists such as Vera, CXLOE and Odette are leading the charge, no matter whether their music is largely upbeat and danceable, or more mellow, subdued and often, vulnerable. While her name may not be as recognisable as these just mentioned, 21-year-old Melbourne musician Eliott is an artist with the promise and potential to join this continually growing league of musicians, with her debut EP, the just-released Bold Enough, doing more than enough to demonstrate her vocal versatility and songwriting skills as she positions herself as one of the country's most exciting names.

Spanning six tracks, Bold Enough is a release that spotlights Eliott's striking vocal, with songs such as Close To Me and the EP-opening Figure It Out uniting her delicate and fragile vocal with subdued productions often marked by soft piano melodies and intricate percussion lines. Written and produced alongside the now France-based Jack Grace, Bold Enough is a touching collection of songs that glimmer with a comforting warmth that perhaps come from Eliott's charming vocal and the single's touching and quite personal topics, the combination of which swooning thanks to additional writing work with LUCIANBLOMKAMP, Kuren and more. Fresh from supporting No Mono on their nation-wide album tour, Eliott's Bold Enough EP is a release that should definitely place her in the 'artists you should already be familiar with' category - a step up from the 'ones to watch' level she's more than definitely evolved from - and one that you should definitely experience live as she tours the EP with an east-coast collection of headline shows this December.

Stream the EP with a track-by-track walkthrough of its themes below, and grab the deets on those tour dates HERE.

After experiencing my first real ‘broken heart’ I guess I developed a bit of a ‘guard’. Close To Me is about desperately trying to maintain that defence mechanism and not letting anyone ‘in’ again, and not letting people walk all of you. Writing this song also brought with it the realisation that sometimes it’s not that easy.

This was the first real heartbreak song I wrote for the EP. I’d had this one line in my head for a couple of years “so I’m calling out to you like a wolf in the cold….” which just resounded with me, but just never seemed to fit with anything else. Then one day in the studio, I recalled the line to Jack Grace, and together we moulded it into this intense ballad. It took me two years to put all that pent-up emotion into one song and I guess it’s my most vulnerable track on the EP

Photographs is about being emotionally transported back to a point in time simply by a sound, a voice, a song, or in my case - a photograph. In my experience, it was a fleeting glimpse of a photograph of me and my ex that prompted this song. On the day the pic was taken we were sitting at a bar, and he was wearing a pair of jeans we bought together. It was a time I felt blissfully happy and in love. When I saw it, I felt that old flood of emotions and feelings.

Figure It Out was the first song I wrote after moving from Melbourne to the Blue Mountains outside of Sydney. I was nervous, apprehensive, scared and excited all at once, and ready to move on from what was a darker time in my life. Figure It Out is a song about the realisation that something needs to change – its also about growing the fuck uIt'sIts about moving away and finding pieces of you that you thought you’d lost. In retrospect, moving away was the best decision I’ve ever made.

Over and Over for me is a love song – not necessarily about romantic love, but about the kind of love that spans years, and of a connection you rarely find in another person. It’s about knowing that, no matter how long you spend apart from another person – days, months or years, that they will always be there for you and have always got your back. I think the song is nostalgic and honest.

I think we can all relate to the kind of person that So Tired is written about – someone we invest all our energy into with nothing much in return. It’s about a one-sided relationship that ends up sucking the life out of you, leaving you depleted and going nowhere. So Tired was very cathartic for me to write – and enabled me to move on from an unhealthy and exhausting relationship. 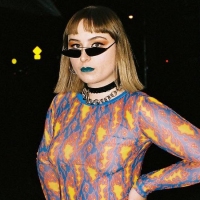 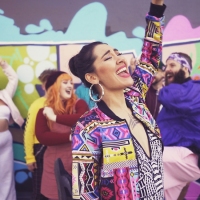 Premiere: ALPHAMAMA's new video for latest single 3x11 is a vibrant lesson in self-careThe track itself takes the music industry to task for its rampant ageism.
Electronic