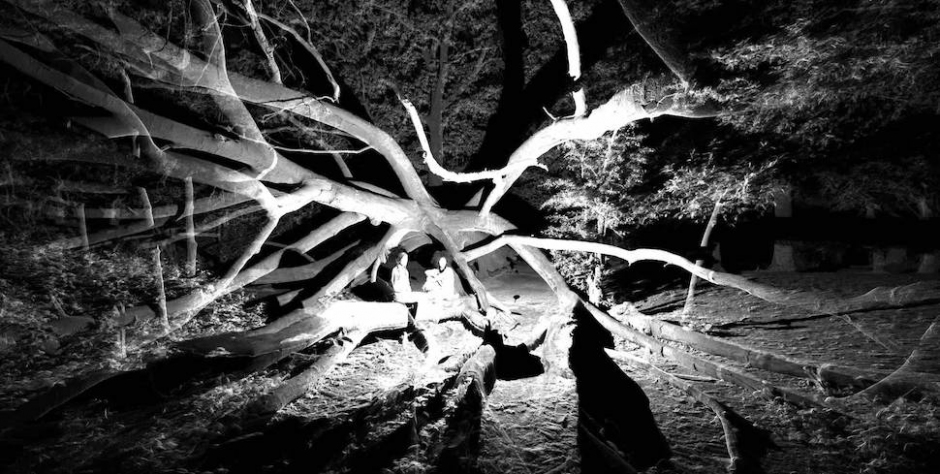 Ibeyi have been crushing 2015, releasing their debut self-titled album, a smattering of singles and with the recent news they are coming to Australia in 2016 they have just released remixes by Mark Ronson and Mura Masa of their song Stranger / Lover. To be frank most artist remixes are awful. They sound hurried, they try to re-create a vibe which just backstabs the original meaning and there are too many. So I was surprised when I enjoyed both of Ibeyi's remixes. To kick off with Mura Masa's remix you're greeted by what is shaping up to be Masa's signature touch; gentle, carefully placed instrumentals that create a mood of delicate sensuality. Which fits easily into the subject matter, love lost, and in turn Mura Masa brings the song into a new light. Mark Ronson's deft hands also manage this by chopping up the instrumentals with a slap bass, cracking drums and a backing choir that sees the song blur between Ibeyi's Cuban roots and a more American R&B sound. And with a guitar riff that sound sneakingly like it's come from Uptown Funk it isn't hard not to like it. 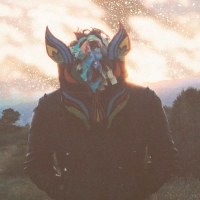 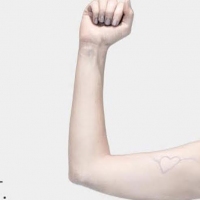