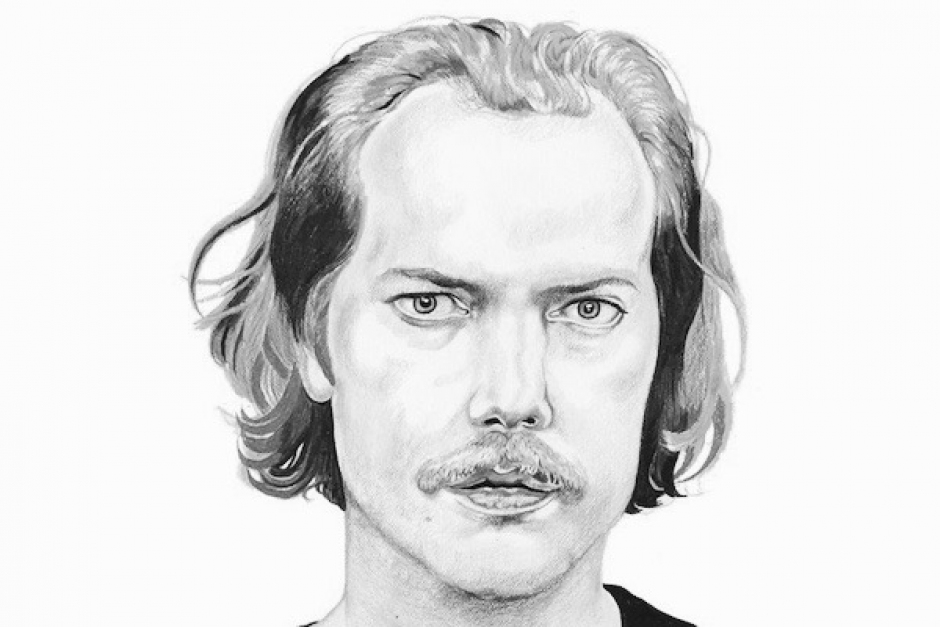 Cleopold is an Australian singer/songwriter who we’ll soon be hearing a lot more about. You may not know him yet, but the LA-based producer has the talent and competence of a well-established R&B/soul artist, hailed for his bright vocals and flawless precision. Already defining himself somewhere among the likes of his collaborator Chet Faker, Jack Garratt and Bon Iver, Cleopold has risen to new heights quickly and confidently. He has contributed vocals to big name singles such as Miami Horror’s Love Like Mine, and club hit Running by Sydney producer Cassian, as well as collaboration with Australian notables Bag Raiders. He’s even composed film scores for directors, such as the acclaimed Roman Coppola.

Cleopold now emerges with his new single Down In Flames, the lead track off his forthcoming EP, which has been snapped up by collaborator Chet Faker’s boutique label Detail Co. A perfect fit for the young label, the song is full of catchy hooks and hopeful, glistening beats, but in actuality the lyrics are abundant with his own frustrated feelings about love and hopelessness.

Cleopold returns to Australia in August in support of Miami Horror and to polish up the new EP in Chet Faker’s Melbourne studio – the same studio where the award-winning album Built On Glass was composed. With a lot more music to come and collaboration-on-tap with one of Australia’s absolute best, Cleopold has to be going places very soon. Stream Down In Flames below via Soundcloud: 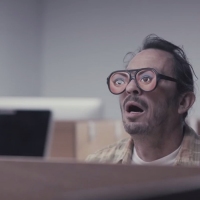 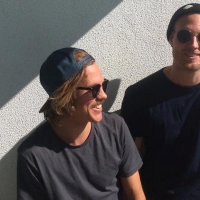