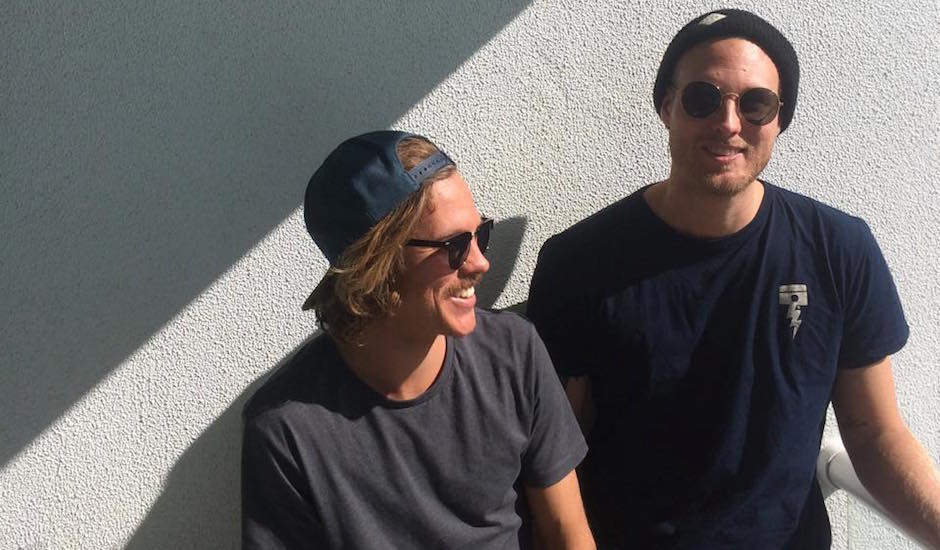 Tallowood is an electronic music collaboration between Australian brothers Cale Suesskow, from Brisbane disco fiends Mitzi, and Daniel Suesskow of Dansuede and Niterunner, and Don't Wait is their debut EP. Featuring the title track and a second cut, Sensible Soluble, the release offers a delicate balance between live tracking and digital programming, perfectly contrasting the duo's different production styles. Both tracks are deep, slow, housey numbers, featuring live drums, winding bass and soothing vocals that equally suit headphones as much as they do late night dancefloor vibes. The EP is officially released tomorrow via Emotive Vibes, a newly launched sister label of Denmark's Emotive Sounds. 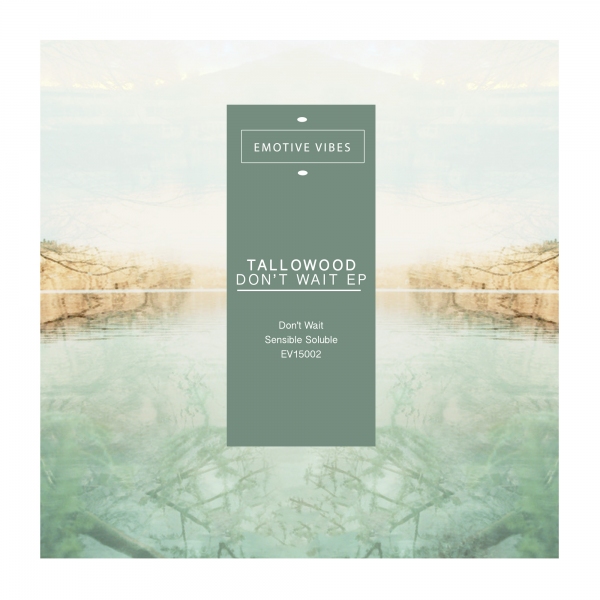 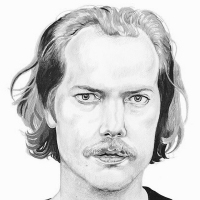 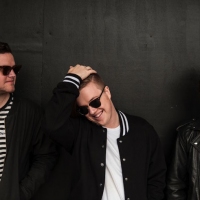