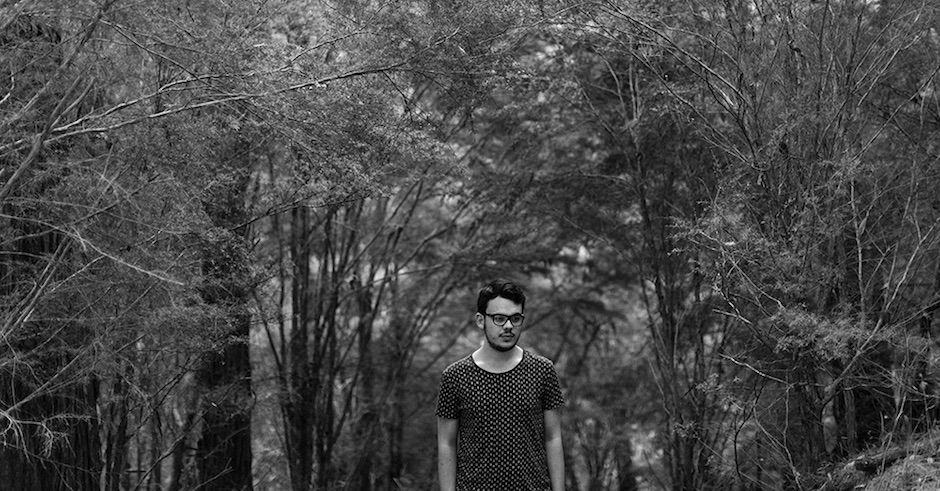 This week Brisbane-based producer cln shares the next track to fall from his upcoming EP, to coincide with the news of his debut Australian tour. After impressing many (ourselves included) with recent single Hold Me, Left Behind sees the now-20-year-old producer producing more of the beautifully melancholic, heaving electronica we've come to love. This time he's added a bit of drama with orchestral string arrangements, and it all points towards another exciting EP. Take a listen below, and click the tour poster down the bottom to go to his national tour Facebook EVENT, including our yet-to-be-properly-announced next At The Pile event. 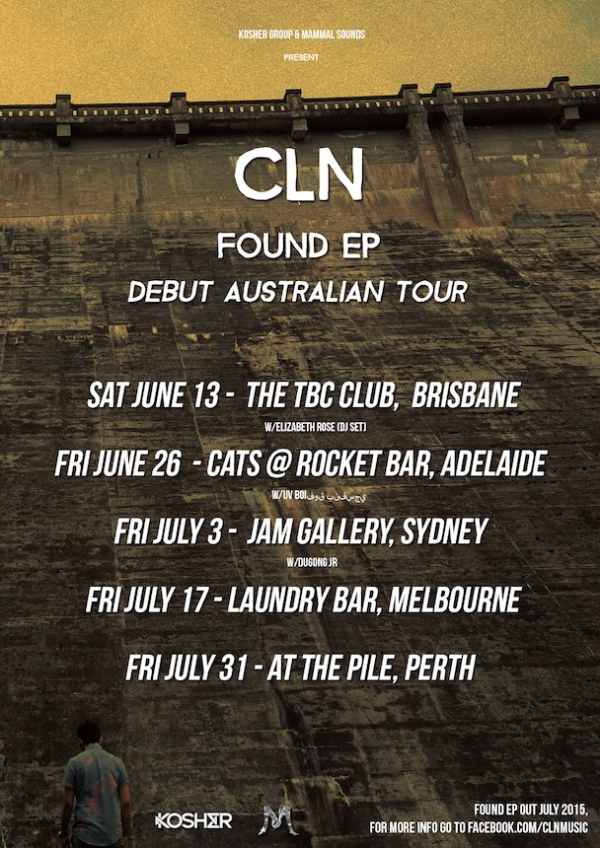 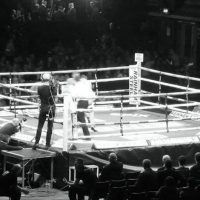 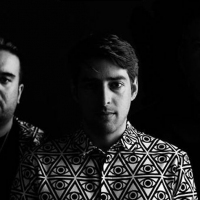 In The Booth: Neoteric (Main Course)Kicking off a huge Aussie tour this weekend, we get some inside info from Main Course's Neoteric.
Electronic