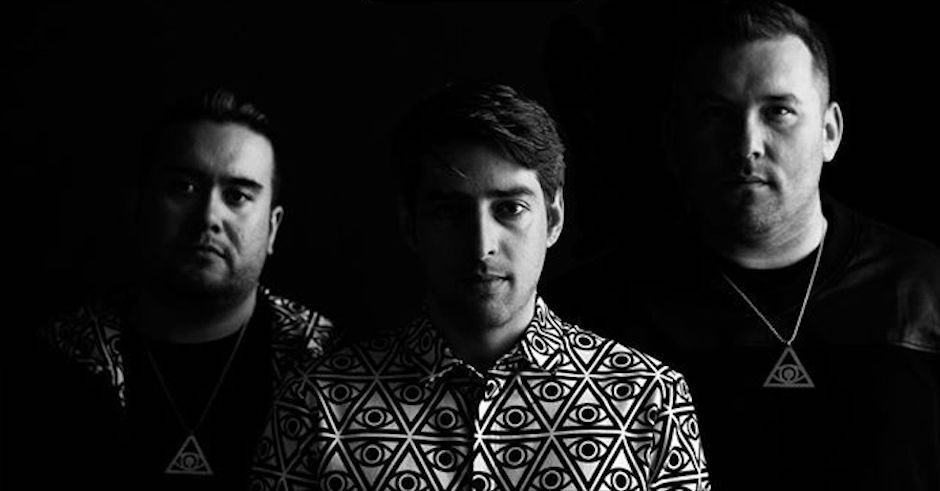 Main Course (Canada/USA) are a record label dealing in heavy-hitting tunes, run by three of the heaviest in the game - Neoteric, Astronomar and Bot. The trio are celebrating their second year of existence in Australia with a tour that kicks off this weekend in PERTH, and we got a hold of Neoteric to find out what fans can expect when the three take over DJ booths around the country. 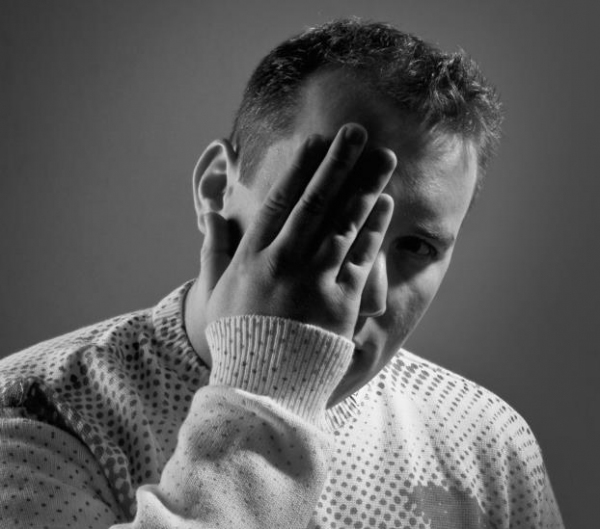 Take us through a typical set with the Main Course crew:

There really isn’t a typical set from any of us. We are pretty stuck on playing the latest, craziest stuff we got so the set list is constantly changing. So I suppose the only certainty is to hear something you’ve never heard before!

Right now, I’m starting with this incredible BLANC90 record we just dropped. It’s the perfect vibe, and guaranteed to get people moving.

This one's easy, as my sets normally consist of soo much music from Astronomar & Bot. That’s the tough part about touring with them, it really limits what I can play haha. We have pretty similar tastes too, so we usually check in before and sometimes ‘claim’ certain songs for the night.

This is where we try to hit them with the wildest new stuff we’ve got. Generally new tracks that haven’t been released yet. If their shit is lost, we know the record is a winner.

It’s hard to convey how obsessive we are with just one track, but we all try to sneak in as much Switch/Solid Groove as we can. He’s a massive influence on us, and probably the reason indirectly we’ve started the label. Mar and myself actually have Switch related tattoos! That’s how deep it goes..

This trip, I’m looking to bring this Dubsided classic out a few nights:

For me, and almost always the crowd, we have another new trick up our sleeve. A song called Bounce from Skitzofrenix always makes me dance, which is no small feat. If it makes me dance, it usually transfers over to the floor. This track should be out on our SOUNDCLOUD any moment!

We always have new demos to test out and really gauge the impact, but I’m sitting here with Astronomar and he’s extremely excited to play out this new Reid Stefan track Married To These Streets, which we’re releasing in the coming months. It’s a heater!

If the crowd is right, and the mood is right, this Todd Terje edit of The Turtles classic gets people singing, and spinning, and generally picking up on the fact it’s time to head home! 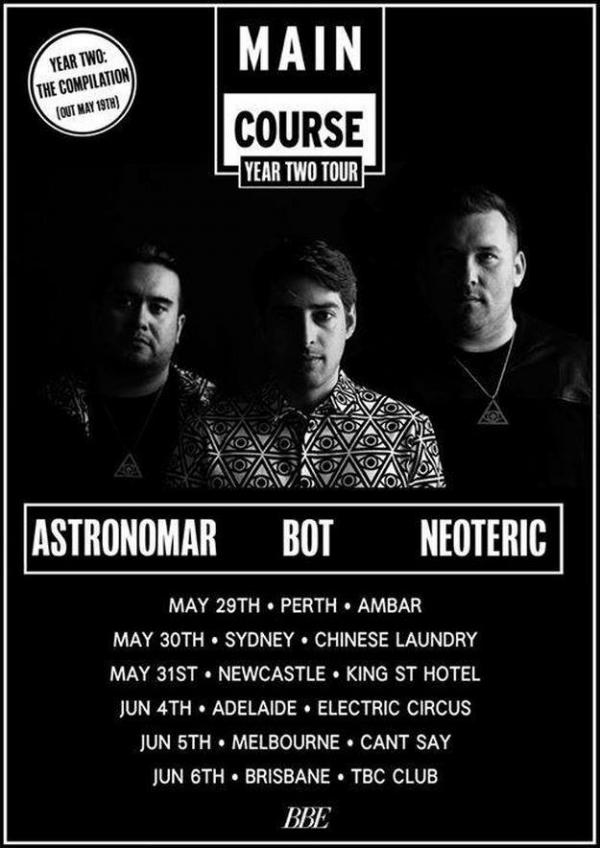 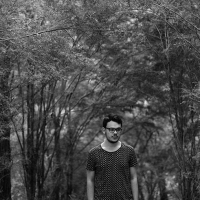 Listen: cln - Left BehindThe Brissy gun is embarking on his first tour of the country. 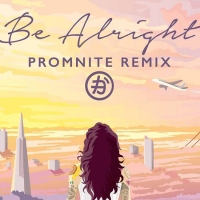