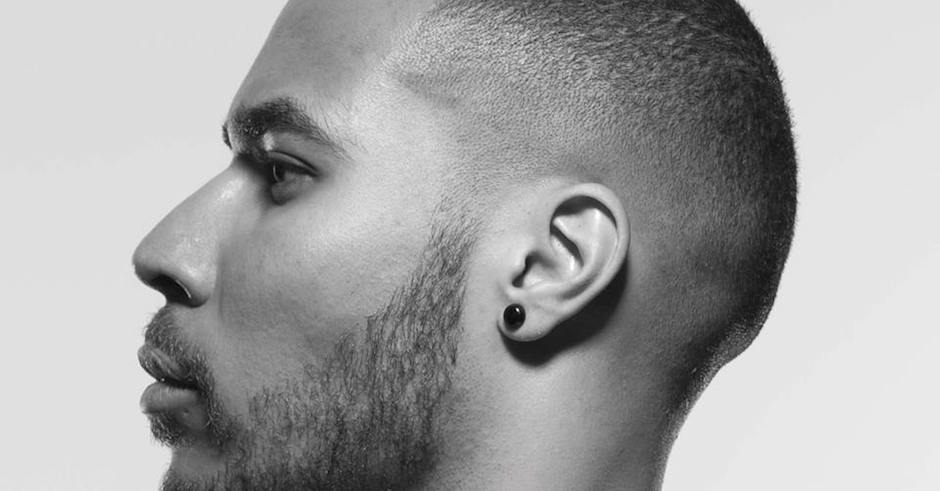 TroyBoi, the London producer who’s been dominating the electronic music scene for the past few years with his forward-thinking originals and unique remixes has just released a funky house record, titled And Wot? Much like most of TroyBoi’s previous work, And Wot? is an innovative four-minute tune that incorporates TroyBoi’s signature characteristics intertwined with clear inspiration from Kaytranada. Weirdly syncopated vocal chops accompanied with warm house synth stabs introduce the song, creating a swelling yet groovy atmosphere. A thumping bass pattern is introduced atop four-to-the-floor kicks and delicate percussion work, driving the song in a pulsating, moody direction. It's not what we're used to from the predominately trap-making producer, but we're vibing: 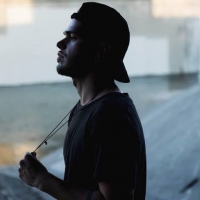 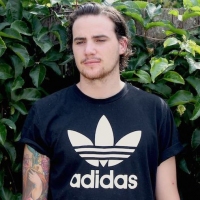