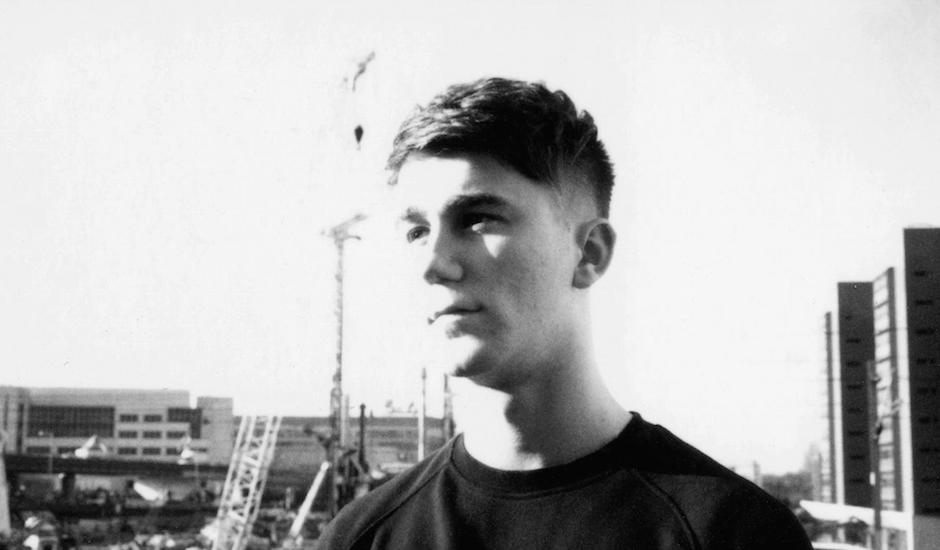 Liverpool-based producer SG Lewis has just released a beautiful new four-track EP, Shivers, which is OUT NOW via the good folks at Caroline/PMR Records. To celebrate, we asked the man himself for a bit of a behind the scenes look at what went into the construction of Shivers.

A friend of mine introduced me to JP’s music a while back now, and the first song of his I heard is a song called The Only Reason. It’s a genuinely breathtaking song, the kind that kind of makes you stop whatever you’re doing and just listen. After hearing that, I started listening to his music every day on the drive to work (I was working in a warehouse that summer mainly coiling heavy duty cables). I was lucky enough to have been introduced to some guys working at Island who had just signed JP’s record deal, so I made it pretty clear that I would cut off an arm for the opportunity to get in the studio with him. After being introduced on email and swapping tunes, we got in the studio for two days and Shivers came together super quick - I played JP the chords on piano and he started vibing right away, so he wrote the first verse while I put together the beat. The production is pretty minimalistic in the song, and didn’t end up changing much at all from the demo production on the day. I wanted to take full advantage of JP’s soulful vocal in the arrangement, so we stacked up layers of mmm’s underneath the chorus (which sound AMAZING when solo’d) and got JP to do an Ad Lib vocal take for cutting up and messing with, which you can hear in the verses. I remember going home after the two days, and listening to the vocal BV’s solo’d and on loop for about an hour in my bedroom, and just being stunned by his voice. I’m really lucky to get the opportunity to work with such amazing artists, and if you haven’t heard JP’s own music, then I highly recommend checking him out right away. We also ate pizza for lunch, which is obviously a really important part of writing a good song.

I first heard Louis’s voice on the Chase & Status record Lost & Not Found and was immediately a fan. Louis has a really distinctive tone, and I think you can hear his influence heavily on that collaboration. I did a weeks work experience in the office of MTA Records (one of my favourite labels, and headed up by Chase & Status) and eventually plucked up the nerve to ask Seb (A&R and Product Manager) if he could link us up on email. Louis and I swapped tunes and fortunately he was into what I was doing, so we jumped in the studio a couple of times. We’ve done a couple of bits together (some of which I’m sure will see the light of day in the near future) but Louis played me a rough demo of a tune that he had written on guitar with Ed Thomas - who is not only an incredible artist and writer, but one of the nicest guys in music. Louis told me that he didn’t really have any plans for the track, so I asked him to send me the demo just to listen to whilst driving. After about 100 listens, I got loads of ideas for how the finished track should sound in my head, and badgered Louis until he sent me the stems of the demo. I rearranged the song a bit and built the track around the vocal and guitar hook, and sent it back to Louis, but was almost certain that he thought I had ruined the track. Luckily he was really into the new version, so we rerecorded some vocals and finished the song together. The guitar part is really fun to play, so I’m really looking forward to playing it at live shows!

When I was living in Liverpool as a student, I held a residency at a club night called Chibuku there - an amazing night that has had just about every big name in electronic music play at some point over the last 25 years. DJing there every fortnight exposed me to a wide variety of club music that I hadn’t heard before, and had a massive impact on the music I make today. I made this track one night at the studio in London when I was staying late, and started the track with the aim of making a slow burning, emotive track that still carried some intensity and weight in a club environment. Absent is 113bpm, which is really slow for club music, but still feels great when I’ve played it in sets as there is a lot of low end weight in the track.

I tend to overthink just about everything, so I came up with a lyrical concept centred around being absent minded - and how things can benefit without the overthinking of everything. The muddy vocals you hear in the breakdown are various phrases centred around this idea, just chopped and screwed a lot and used as instruments in the arrangement rather than distinguishable lyrics. I started with the intent of writing a song around the topic, but as the track progressed it took a more instrumental direction, so I decided to run with that. I think it’s a topic I may return to at some point.

Just after I signed to PMR, I was put into a fair few writing sessions, which was still something that was relatively new to me. I was used to making music on my own in my bedroom, so it was a new challenge to learn how to work with other artists from scratch. On this occasion, I was in a studio I had never worked in before, and was meeting someone I had never worked with before - I was pretty nervous, so I got there early and started making the beat. I got really stuck into making the beat and lost track of time a bit and hadn't checked my phone in a while. After a while, I checked the time and realised that it was now hours after the time that session was supposed to start. After a few texts to my manager, I realised that my incredible organisation skills had flourished once again, and that I had turned up to the session a day early. However on the positive side of things, I had the bulk of Lighter finished, and was really into the chords. I tend to be drawn to sad music a bit too much, so was happy to have written something as upbeat as Lighter! 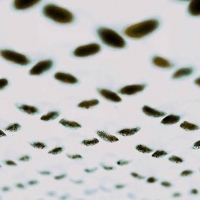 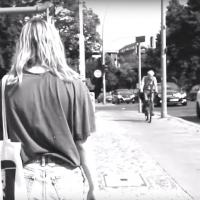