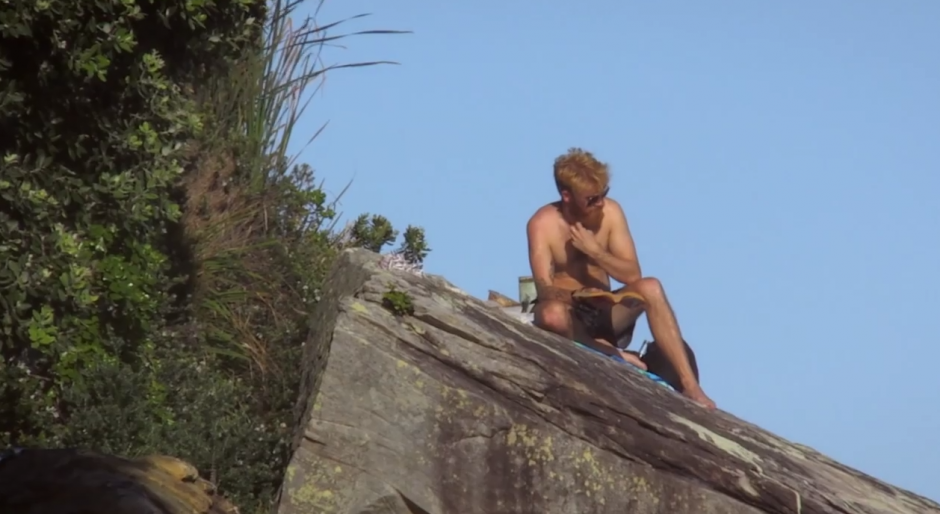 Retiree never fail to bring the avant-garde to the dancefloor, to give you a groove that challenges you to move in unexpected ways. These Sydney lads are unmatched in the Southern Hemisphere in terms of the musical progressions they’re exploring, positioning themselves as a creative force in modern-day, underground disco. Or, if you’re from The Guardian, you could just call them "a stoned Hot Chip."

It's not just their slick studio output we like, its that they can back it up with a belter of a live show - we saw them play in a Perth pizzeria last summer and they laid out some serious, extended live-jam session vibes - an organic looseness that’s definitely been fed back into their latest stuff – see: recent single Gundagai.

Of late, they've found international brethren in Bradley Zero's Peckham-based Rhythm Section label, who are set to co-release the band’s upcoming (second) EP This Place in just a few weeks, in collaboration with Plastic World (who you may remember were one of Pilerats’ 2015 Australian Labels To Watch). Gundagai was the first track from it, and guess what? Pilerats have the HTML in our hot li'l hands for the Australian premiere of the second one, and you get to hear it and watch the video for it right now. It’s called Heard You're Doing Well... and it definitely goes well.

It’s a little tighter, a little more sprightly than their sprawling, languid norm: but the cruise control is still firmly switched on, and the boys demonstrate some beautiful restraint on this one, playing around with timing and pauses for that extra cool kick. It’s the kind of mellow track you want to dance to at someone’s house party in a cosy, dark lounge room while you’re loaded on cheap merlot. Vocalist Tori Holleman has a voice that’s got the same off-kilter, muffled quality of music saint / disco producer Arthur Russell, and on Heard You're Doing Well he works it to perfection over some super casual bossa nova organ. The cheeky stroke of sax courtesy of Tori’s old man, Paul Holleman, is just too good.

The vid's a lo-fi collage of day-to-day life taking place on the Sydney streets of Redfern, with a cast sourced from Gumtree. Private conversations, haircuts, sitting in traffic, cars parked on the side of the road, sassy old ladies chilling in parks with dogs... it's a real thrill-ride. Shot over the course of the summer, director Rasa Juskeviciute had this to say: "It shows an evening stroll saturated with flashbacks, daydreaming and reminiscing of past, missed or future conversations." The video forms a part of a conceptually related, yet geographically disparate, trilogy of Retiree videos, filmed between Sydney, Melbourne and London.

Watch / hear Heard You're Doing Well for the first time below: 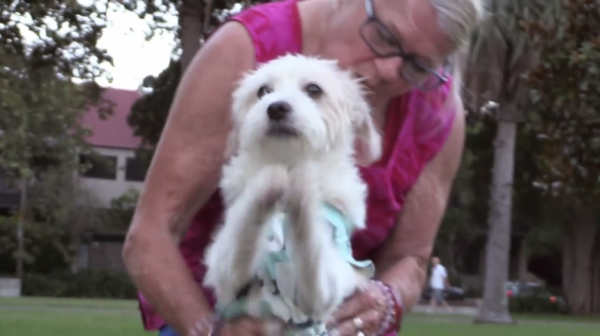 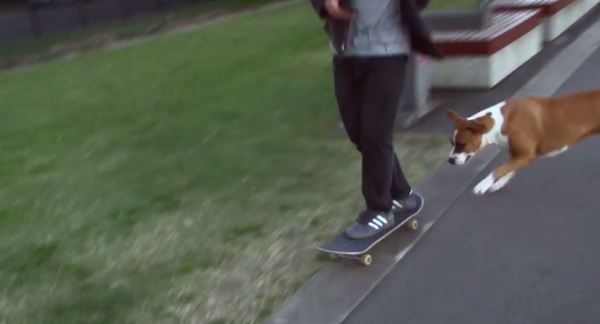 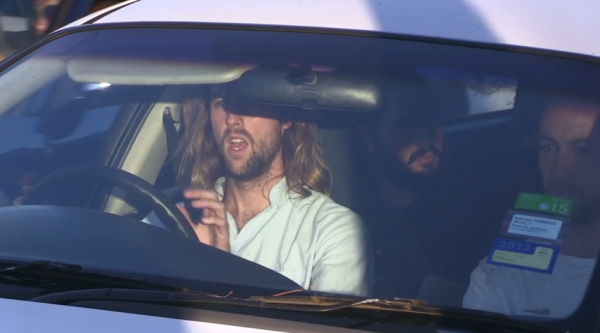 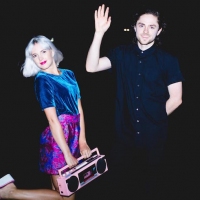 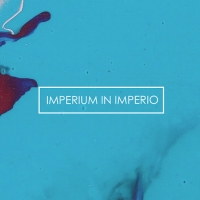 Listen: Lonelyspeck - WringGood music for an even better cause.
Electronic