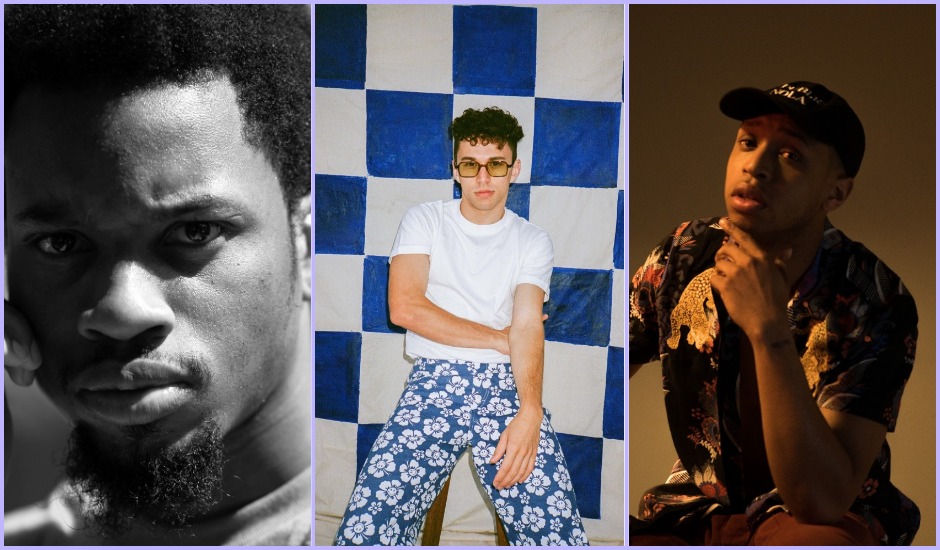 For as long as we've been a thing, Young Franco is someone we've championed. Ever since his emergence in Australia's house scene six years ago (!) with his earliest work, the Brisbane-raised musician has blossomed into a genre chameleon that's become one of Australia's most-adored musicians, constantly pushing the edges of electronica, pop and hip-hop forwards with his combination of the three that has given us some of the country's best, most exciting work of the last few years.

In collaboration is where he's really come to shine, however; Franco's beats dancing and moving amongst a range of guest collaborators whose vocals seem to fall naturally amongst the dizzying synth work and funk-energised bass lines. In the earlier years, this came through names like Blair De Milo and DiRTY RADiO, but in recent years it's evolved to everyone from Maribelle and Golden Vessel through to US rappers Pell and Abhi The Nomad; Franco especially forging a creative partnership with the former, who has featured on many of his tracks across the last few years.

His latest single, however, really takes things to the next level. Arriving today, Fallin' Apart marks the biggest single of Young Franco's career thus far, seeing the electronic king-pin unite with Pell once again, as well as Denzel Curry - the US rapper who hasn't just become one of our favourite international acts over the last few years, but one of Australia's as a whole, thanks to two remarkable albums in a row - 2019's ZUU and 2018's TA13OO - and his infamous Bulls On Parade Like A Version for triple j last year.

The single seems to be a brilliant intersection of their respective styles, with Young Franco carving a funk beat that revolves around a sample of Steve Monite’s Things Fall Apart; the vocal moving amongst a palette of rich synth and foot-tapping bass that together, form one of Young Franco's most infectious and energetic beats. Pell and Denzel both tap into that energy too; their respective verses flowing perfectly amongst the funk production underneath, which especially for Denzel Curry, seems to be a bit of a first - but something he pulls off brilliantly (not that we expected anything else).

It's a show-stopping affair that seems to encapsulate Young Franco's exciting journey through the years, and hopefully, the collaboration will be one that really opens the doors for him. Across the last few years particularly, he's come to really relish in that funk/hip-hop fusion that's proved both addicting and fierce, and with Fallin' Apart, it seems to hit fever pitch with the biggest names he's ever worked alongside.

There's no doubt more to come from Young Franco throughout the course of 2021, but in the meantime, take a dive into Fallin' Apart below: 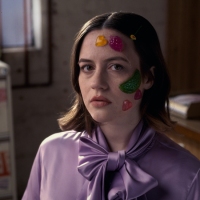 Premiere: Eilish Gilligan shares (and discusses) her tender debut EP, HospitalThe beautifully intimate and self-produced EP is a moment of spectacle for the Melbourne musician, one that's been a long time coming. 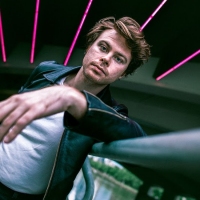 Listen to Albert Salt's brilliant new EP, 25 Not Doing AlrightOn his new EP, Albert Salt returns to his solo mantle with an invigorating vision, a deft hand, and ear for intricate melodies and modern concerns.
Electronic