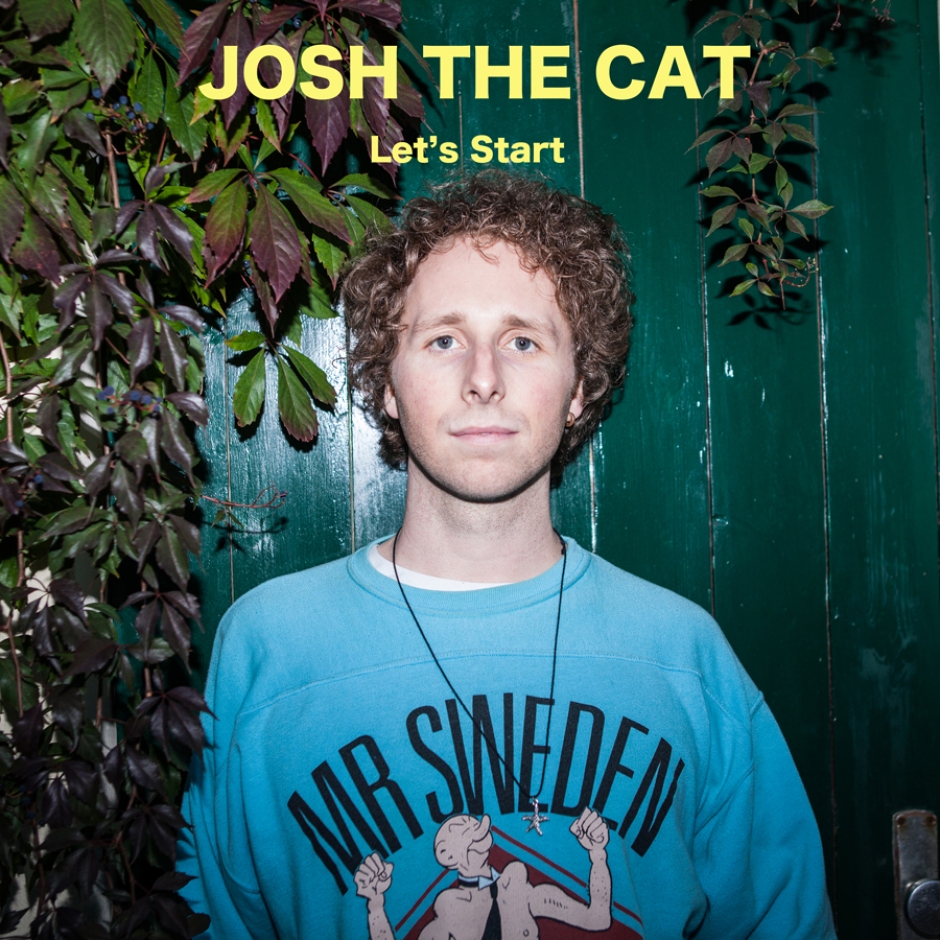 Josh The Cat is the solo moniker for Melbourne-based producer and singer/songwriter Josh Teicher, who after a few years spent bouncing between his hometown and the cultural/musical hub that is Berlin, has released his first official single, Let's Start. Following his first release - a cover of David Bowie's As The World Falls Down for Rolling Stone Germany - Let's Start is the beginning of a big year for Teicher who not only has a debut EP on the way, but another album he produced for frequent collaborator Phia due in September. Featuring delicate instrumentation not-dissimilar to Snakadaktal, along with a soft and soothing vocal, the quality should come as no surprise given producer to the stars, Andrei Eremin (Chet Faker, Miami Horror, Hiatus Kaioyte), is on hand for mastering duties. It's a killer start for Teicher, and we can't wait to hear more from him moving into 2015. In the meantime you can download Let's Start for free below: 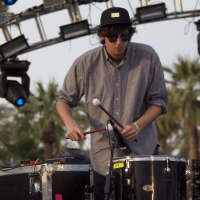 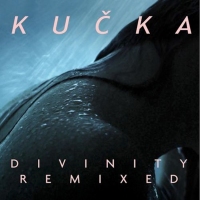