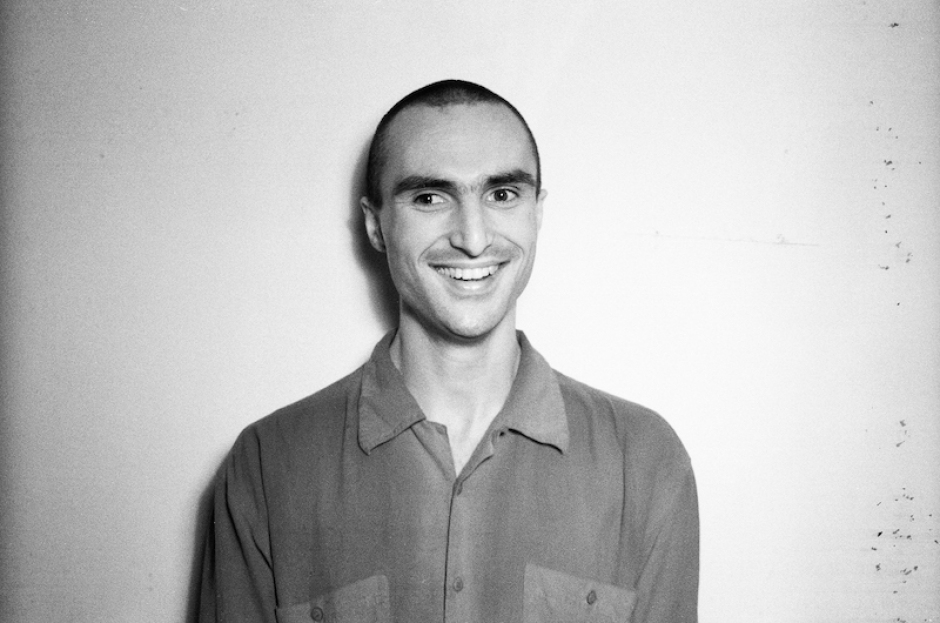 Among what is arguably the best Laneway Festival line-up known to the history of man, is a lesser known act from Canada called Majical Cloudz. Consisting of singer-songwriter Devon Welsh and multi-instrumentalist Matthew Otto, Majical Cloudz has been compared to the works of songwriters Elliot Smith and Daniel Johnston, as well as showing a positive likeness to Radiohead's earlier stuff. About a month ago, the Montreal-based duo made some noise when they announced a new album and dropped an uplifting single called Silver Car Crash.

In the lead-up to the album release, Majical Cloudz has now unveiled the title track Are You Alone, a song that pulsates a similar hopelessness to Silver Car Crash with its swelling keyboards and downplayed percussion. One of the more upbeat tracks on the album, Welsh’s crystal clear vocals, his purposeful lyrics about life and human relationships, and the lush synth tones all work together to make this a really enchanting listen.

You can catch the very talented Majical Cloudz at St. Jerome’s Laneway Festival in February and keep an eye out for their sophomore album Are You Alone? on October 16 via Matador.

Listen to Are You Alone below via Soundcloud. 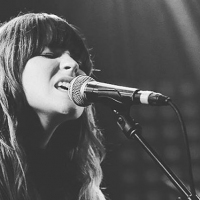 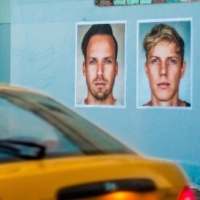