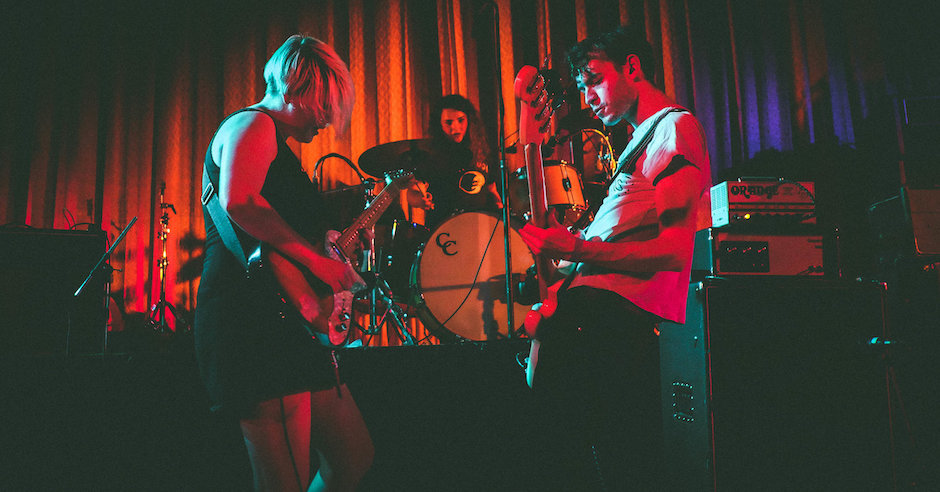 Community radio is a godsend to local musicians - just ask any local Perth act how much our own RTRFM has supported them over the years, for example. PBS 106.7FM does a similar thing in Melbourne, and over the next two weeks, they're planning on raising a bunch of money through their Radio Festival series - which kicks off today and runs until Sunday May 27th. To celebrate the festival's launch, we're stoked to host a video of renowned Melbourne outfit Cable Ties soar through a performance of their recent single Tell Them Where To Go on the radio station's popular Drive Live program. It's a powerful performance, and even though it's restricted to a small radio studio, it really highlights the passion Cable Ties put into their live performances.

Drive Live, the program in which the performance was broadcast on, is a celebration of all things Melbourne and their music, highlighting and giving a platform for the many talented Melbourne bands that often go on to dominate on an Australia-wide scale. "Drive Live is PBS’ annual celebration of Melbourne’s live music community – each year’s line-up tends to be made up of (some of) the bands that have left a mark on the live scene in the past 12 months or so, and no band made more of a mark in 2017 than Cable Ties," says PBS Music Coordinator Cam Durnsford on the program. "There’s a nice symmetry and sense of balance to them being on the line-up too – we hear anecdotally all the time that Drive Live is a lot of folks’ first interactions with the station, as it was with Cable Ties bassist Nick Brown, who went on from such humble beginnings to host The Breakfast Spread for two years. Nick is a fellow of great moral character – the upshot of which was Cable Ties missed out on any breakfast airplay during his tenure, which just happened to mark their unstoppable ascendency as everyone’s favourite live band. Having Cable Ties come and headline Tuesday alongside Aldous Harding and Two Steps on the Water after Nick has stepped down from presenting The Breakfast Spread went some way to redressing this, and felt like closure for a really important chapter in PBS’ history."

PBS Radio Festival 2018 runs from today until May 27th. Grab more details and sign up HERE for your chance to win a bunch of incredible prizes, from limited edition motorcycles and record players to a Golden Plains Festival package and more. 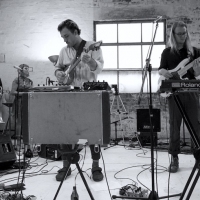 Premiere: Let WVR BVBY take you on a journey with a live performance of 411The Melbourne jazz-inspired eight-piece are certainly worth checking out if you're a fan of BADBADNOTGOOD and the likes. 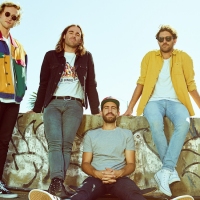