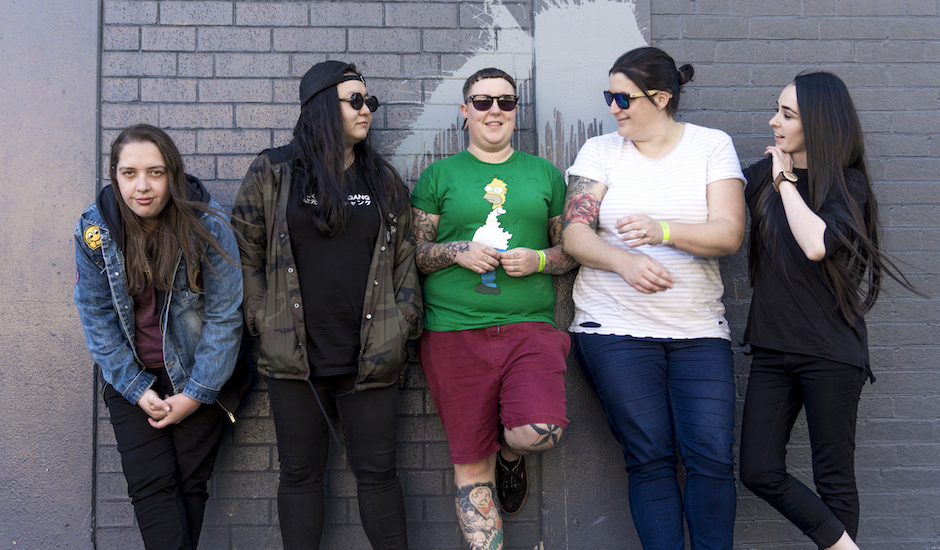 In the two years since launching the band, Being Jane Lane have rapidly built a strong cult following around their hometown of Brisbane, built on rawkus live shows, soaring riffs and some stellar supports for the likes of The Bennies, Clowns and Frenzal Rhomb. Currently working on their debut album, Sailboat is their latest single, the first track from it and a personal one for lead singer Teigan Le Plastrier: "This song was inspired by the feeling of worthlessness, that you’re not good enough... Or so far gone, you don’t believe you're worth helping anymore." It draws attention to serious issues like depression and addiction, and the video clip we're premiering today certainly reflects that.

Check it out below, and catch 'em launch the single live at The Bearded Lady Saturday 28 October. 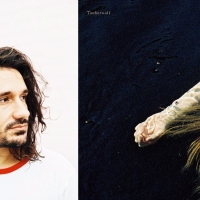 Timberwolf takes us on a deep dive into his stunning new album, ÍkarosIt's out this Friday, and well worth your time. 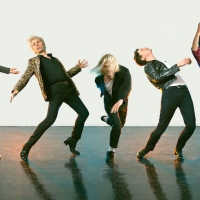