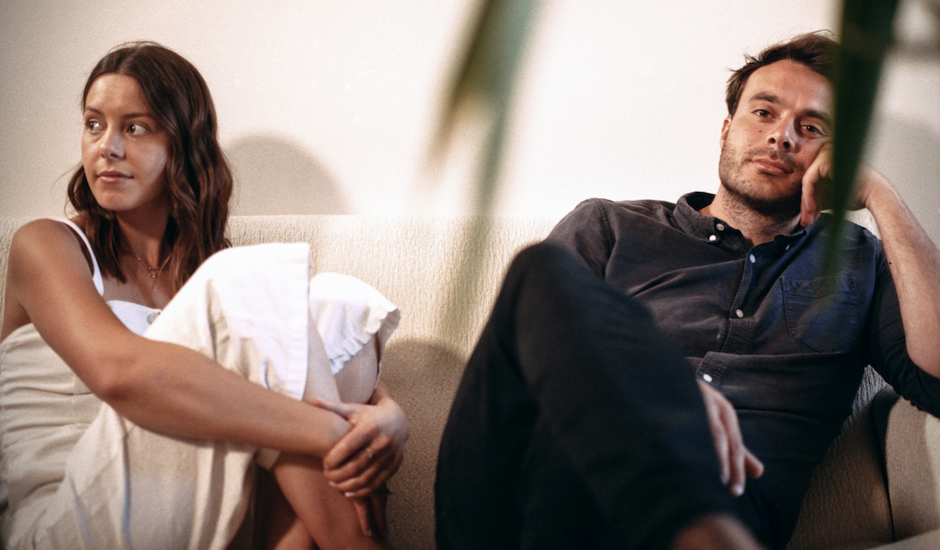 Watching an artist blossom into something remarkably special is something we've done quite a bit of over the years, tracing the careers of some of Australia's most exciting names today all the way back to their debut singles - occasionally almost five, six years ago now. Melbourne-based duo N.Y.C.K. - the combination of Dominique Garrard and Nicholas Acquroff - are a pairing that are included among these names, watching the two-piece grow and evolve since their early days (i.e. when they were known as Nyck, and were supporting the then-unknown Amy Shark off the back of their debut single) to today, where they're one of Australia's most exciting electronic acts leaping towards the release of their debut album.

Much of that evolution, however, has come in the past nine months or so. Since sharing their debut EP Alive back in 2017, the duo kept things quiet, working endlessly in the studio to create what would eventually become Wild Streak, their debut album that over 2019 thus far, has been teased through a consistent stream of singles amongst the year's most brilliant - Wild Streak, its title track; LXE and Alive too. Now, they've done it yet again, giving more insight into what's quickly becoming an incredibly special album with its next tease, I'll Be The One.

Unveiled through a music video which strips it right back to its ballad-esque roots, the single is a shimmering electronic-leaning gem that highlights the intricacies in N.Y.C.K.'s music; the single's emotive, moving sway only fleshed out and drawn upon when it's taken right back to its bare bones. "When I was going through a heartbreak, I was living with my best friend and his new girlfriend. They were totally in love and would leave notes for each other all over the house," says Nick on the single. "Little esoteric glimpses into a world I couldn't be a part of. I’d see notes that read ‘I love you’ and remember feeling quite empty."

You can hear that emotion - that heartbreak - stretched out through the single's longing vocals and the touch of loss that swirl around, highlighted and platformed by the subtle instrumentation underneath which give the vocals - and the lyrics they carry - room to move and truly impact whoever is listening, making it quite a moving song. "A few lyrics are from a conversation I overheard about a break up and then trying to fill that void with one-night connections," he continues. "It resonated on some level because the broken hearted me felt sorry for myself and I wanted to be destructive, to explore what I couldn't before, to pay everyone back."

In addition to the new single and its video, the single comes with Wild Streak's eventual release looming on the horizon, set to arrive October 18th. Additionally, they'll be playing two shows with electronic supergroup Ok Moon, using the opportunity to share their debut album for the first time in a live setting. Find the dates below, and then underneath, read an interview between N.Y.C.K. and Ok Moon, who interview each other on streaming, spaghetti, co-ordination and the Corner Hotel. Dive into Ok Moon's album with a group interview HERE. Grab tickets to the upcoming shows HERE.

What has been the hardest hurdle to overcome since starting this project for you?

I think as a musician we're all constantly fighting the same dichotomy. It's a classic catch 22. On one hand, we want and need people to like our music. We crave the satisfaction and validation that comes with the radio playing your song, or someone you respect telling you you're great. But the hard part is that writing something original in that frame of mind is an absolute disaster creatively. If you're writing with your audience in mind or trying to turn your record into something that people will like, it's almost universally rubbish. For me, that was the hardest part about Dom and I writing this album. The people we care about most; the people who listen to our music, have to be entirely ignored through the creation of it.

Tomato. Obvs. I feel like cream has no place in pasta of any kind. Do as the Italians do.

I completely agree. Tomato-based is the best... chuck out the rest.

NYCK seems to be a really beautiful artistic bond between you two. What’s something you each feel you’ve learned from each other within this project?

Dom has given me so much more professionalism than I’ve ever had before. She studied music and is now head of voice at a university, so she works with musicians every day. And because we've applied all of that to our own rehearsals, we're so much better and more drilled when we do everything. She pulls everything in and tightens it. We're also very great pals and enjoy each other's company heaps, which helps.

Nick has taught me so much in the craft of songwriting. He is such a beautiful lyricist and really captures his own feelings and other people’s feelings in a unique way. We are best friends and never take things too seriously and have come to the conclusion that it’s important just to have fun together!

How do you rate streaming? Do you think it’s a good thing for artists and their creative process compared to having more physical product?

I think as a musician today you don't really have an option but to embrace streaming. If you play it right and tweak the system you'll get millions and millions of streams around the world. There are artists who can't mobilise a crowd in any one city, but have these huge online followings. Dom and I like locality. I like playing to people and looking them in the eyes. I like friends to tell friends.

Feel like I almost never use any minor chords as a first chord. I think the chord I've used the least in my career is C minor.

Who do you guys like more out of Nick and Dom and why?

DomNick has always been my fav… such a good heart.

There’s an insane amount of songwriting talent in one band for Ok Moon. But not just that, you’re all multi-instrumentalists AND producers. What’s it been like having such a broad range of tools to work with? How’d you figure out your process?

It’s been awesome! We didn’t really work out a process but just had a lot of respect for each other creatively and everyone would kinda just throw ideas in and work off each other so the process kinda grew out of our group intuition.

For each song, we organically started on different instruments so we didn’t get bored and one of us would start playing and we’d join in and play until the feeling was created. Sometimes the piano would take the lead of the chordal progressions and sometimes it would be the guitar. Our song Harpoon started on the piano as the main instrument but ended up with the guitar holding it together as the lead because it felt right.

Dom and I are best mates, just like you guys are. But we weren’t mates before the band. Do you ever want to kill each other? Do you ever think, why the hell was I friends with this control freak? Have you navigated work and friendship between four very talented, competitive, leaders?

It’s been amazing really... creatively early on I think there was a little bit of shuffling for the position and also getting used to working in a collaborative way so completely - it’s a bit different to just producing someone’s song or just doing a cowrite - but within that. I think we are all trying to do the best thing we can and none of us really want to compromise that, so then it’s just been about trusting each other’s strengths I guess and knowing when to let other people do their thing.

We also from the start tried to have some of the big conversations that bands usually try to avoid, so we’ve always been really honest with each other and if there have been any disagreements we all jump on the phone and sort them out pretty quick.

What’s your favourite N.Y.C.K song and why?

Decision. The mood is so pure and raw, and it was the moment I fell in love with the project. I love the way your voices weave in and out of each other and blend. It’s a beautiful and longing scene.

What’s the best show you’ve seen at The Corner Hotel, Melbourne? Which show was the loosest?

The best show I have seen at the Corner Hotel was Daughter. I remember being absolutely obsessed with that band at the time and was so happy that they came to Melbourne to perform. I remember also back in the day that me, Will and our musical friend Batts did a cover of one of their songs around the same time.

The loosest gig at the Corner was also the first gig I ever attended. I was about 15 years old, and I went and saw CKY. It was my first-ever mosh pit and I definitely took a beating for a good hour and a half. My neck and arms were bruised for weeks. Worth it though. 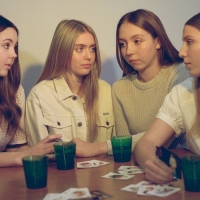 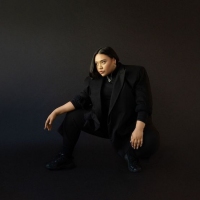 Gallery: Kira Puru takes us behind Why Don’t We Get Along's videoThe single and its official video clip comes ahead of a handful of shows throughout the rest of the year.
Electronic