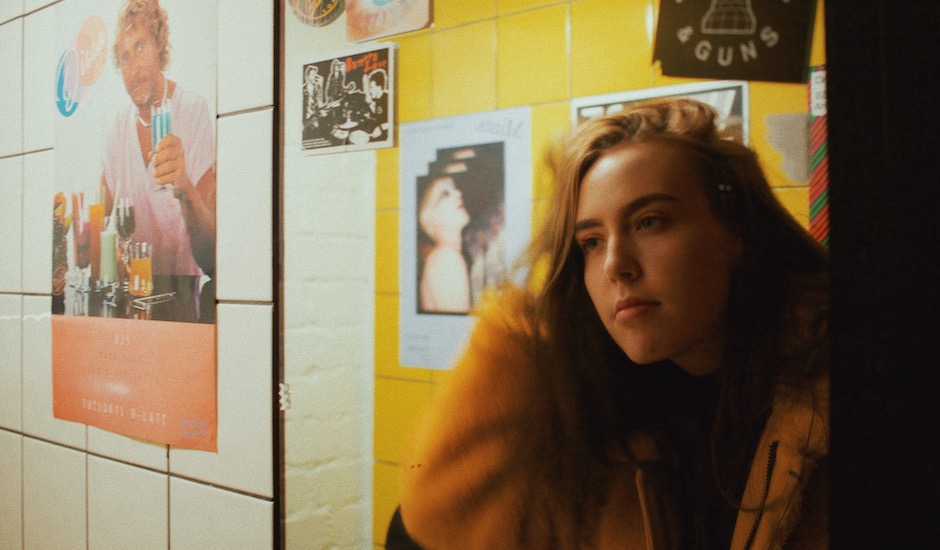 Foxgluvv is one of those artists we've never heard of, who just hit us up out of the blue, and we instantly fell in love with. Only a few singles deep into what's shaping up to be a promising career, her particular brand of retro-infused alt-pop (or "hungover-pop" as she calls it), is pretty damn great. Latest single Not Cute definitely captures her vibe perfectly, and we sent her a few questions to learn more since its release a few weeks ago.

I grew up in Birmingham, UK and first properly got into music after seeing Mcfly live in concert when I was about 9 years old. From then, I asked my dad to teach me some chords on the guitar and I wrote my first song at about age 11… I wasn't very good and I can’t
remember much of it but I’m glad I explored that path, as I’ve ended up studying songwriting at uni and I couldn’t imagine going on to do anything else in life.

I’d say Foxgluvv songs are a kind of lazy, alt-pop with an '80s flare to them. This is probably due to who I love to listen to. I really like all kinds of music, but I especially adore the bad-ass women in pop. My main influences are Lady Gaga, Madonna and Charli XCX, and I try to arrange elements of each of these artists within my music — which I describe to be ‘hungover-pop’.

Writing a song is simultaneously the most fun thing to do and the most stressful thing to do. Usually, I’ll sit with my friend and producer Scott Colcombe and we’ll share back and forth ideas about the song’s intention and where we’d like to go within the track. Then, I’ll start on the lyric and he’ll start on the music and we’ll just keep messing around with little bits here and there to eventually bring the idea to life. After that, it’s a whole bunch of re-listening, re-writing and re-imagining.

Can you tell us about your new single, Not Cute?

Not Cute is all about a relationship that definitely was never meant to be. The main line, "You’re not cool enough for me, and I’m not cute enough for you" doesn’t necessarily mean those exact things on paper - but more of a ‘there’s definitely something wrong here’ kind of vibe.

Nothing in the immediate future, but I am planning to do a bunch of shows as soon as possible - I love performing and my band are super cool.

Maybe another single, maybe a mixtape…you’ll have to keep your eyes peeled!

I’m pretty much obnoxiously everywhere - I have two singles out on Spotify, Apple Music, Soundcloud, YouTube etc… and I’m also on all social media platforms too! 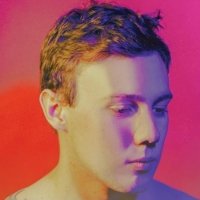 Premiere: Listen to a colourful new piece of alt-pop from Fletcher Gull, DeciduoIt's taken from his new EP, Remember That You’re Gone, which is out this Friday. 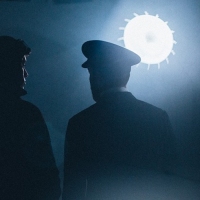