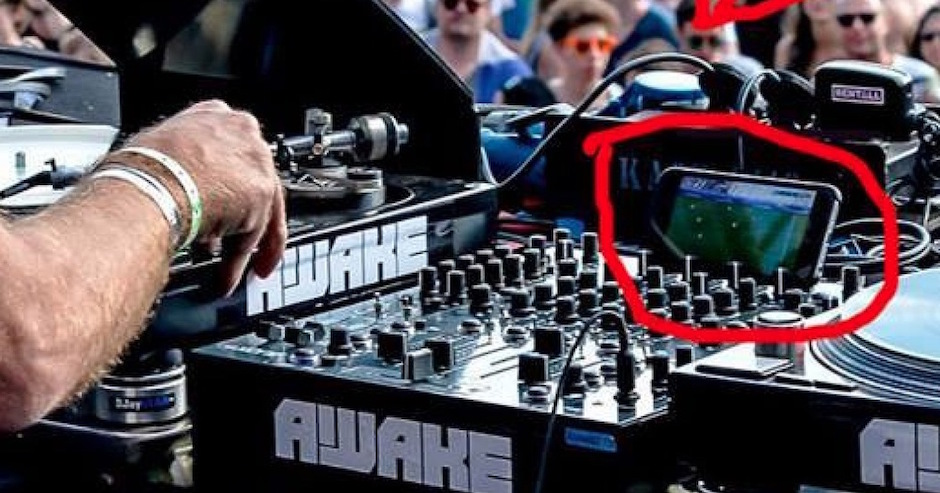 We’re all victims of wrong prioritising – god, I thought finishing Season 4 of Orange Is The New Black was more important that studying for one of my University exams. Esteemed German DJ Sven Väth obviously has his just about in check as mine, with pictures surfacing of him streaming the other day’s Germany vs Slovakia match for EURO 2016 whilst DJing at the Awakenings Festival in the Netherlands last weekend.

EDM event planning crew Mr After Party caught the multi-tasking feat on their Facebook page, which appears to show his phone laying on top of the mixer streaming the game whilst knees-deep in his set. To be fair though, who can blame him? Being a German, we can’t help but feel he would’ve been stoked with his home team’s effort to trump Slovakia 3 to 0. Here’s hoping he doesn’t have a festival slot this weekend when they take on Italy come July 3. 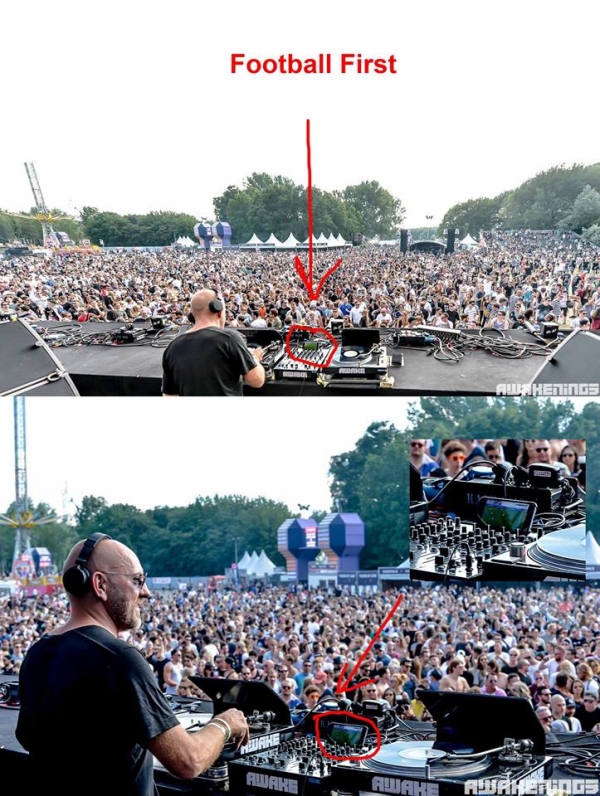 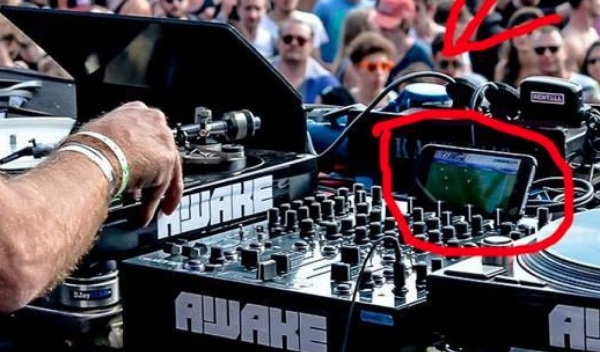 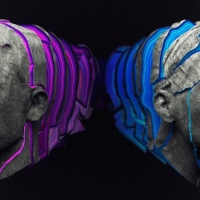 SAFIA announce their debut album, Internal, with new single, Over YouIt's due September 9, and comes with their biggest national tour to date. 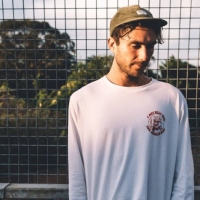 Listen to MUTO's dreamy new single Purple HeartThe follow up to his debut single This Girl is a dreamy, electro-pop masterpiece.
Electronic