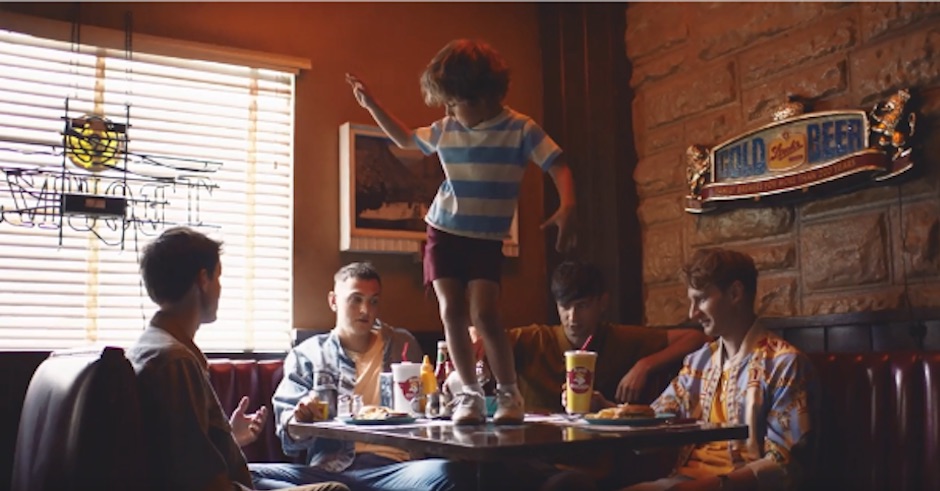 With their debut album ZABA, English indie-rock foursome Glass Animals became one of my favourite bands, with a bubbly, genre-defying release that blended together their indie-rock sound with psychedelic, tropical, hip-hop and subtle electronic nuances. Youth, their newest number, is the second single we've heard from their forthcoming follow-up to ZABA, coming after the release of their returning single Life Itself, which continued ZABA's genre-sprawling sound with deep elements of tropical trip-hop. In comparison, Youth is a far more restrained release, ditching the experimental nature of their previous work in favour of a more commercial, alternative-rock sound. The vocals of frontman Dave Bayley is the main focal point of Youth, soaring above a guitar-driven beat that still manages to charm despite its restrained nature. It's a moody, somewhat haunting release from the group, who are currently gearing up for the release of their second album How To Be A Human Being, which is scheduled for release on August 26th. Check out the track's visuals below, which tells the story of a child that pulled the heart-strings of Bayley and sparked an idea that would eventually become Youth. "Someone told me a story about her son once that was one of the saddest things i’ve ever heard. What she said was completely heartbreaking, but she told it with such optimism and such a sense of calm." he says. "She was on the verge of crying, but she was also smiling and something in her face said that she had found a way to be happy again. This song is trying to get at that sentiment." 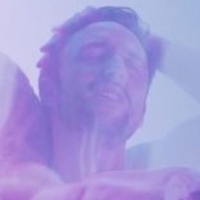 How To Dress Well shares deets on new album, releases video for Lost Youth / Lost YouCare is out September 23 and comes alongside a multi-date US tour. 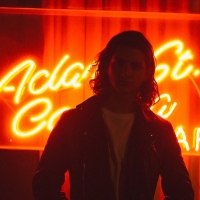 5 Under 500: July Electronic EditionGet to know five of our favourite up-and-coming producers before they get big.
Electronic