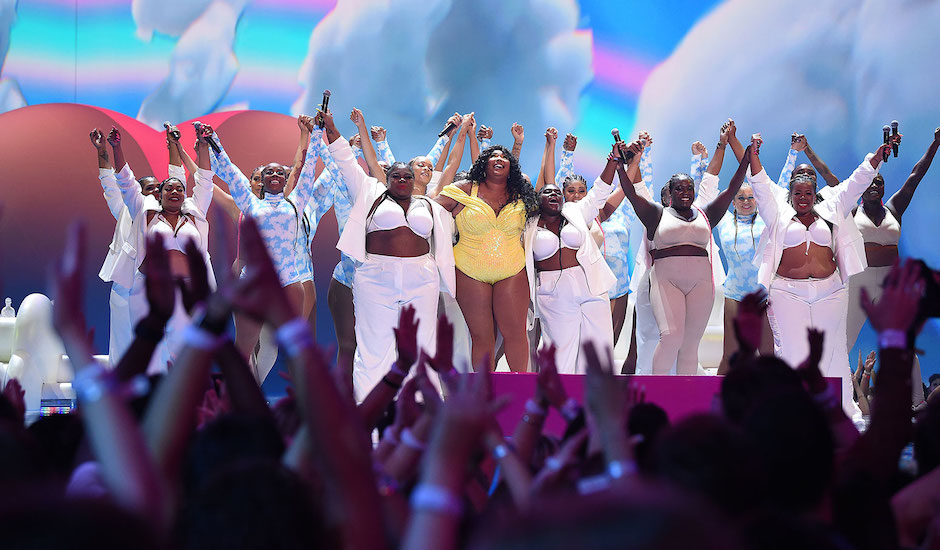 It's becoming increasingly difficult to watch music award ceremonies in today's day and age, as networks continue to ignore a growing online audience in favour of locked paid streams or cable TV rights, meaning that if you're after the MTV VMAs in Australia, for example, you need an active Foxtel subscription - which is just annoying at this point, to be honest. It's a shame, to be honest, as the MTV VMAs often feature some of the year's best performances, including some of the best music award ceremony performances full-stop, whether that be Kanye's infamous Runaway performance, Lady Gaga dripping with blood during Paparazzi, or no-doubt whatever the hell Lizzo gets up to at this year's event.

Thankfully, streams of the performances are coming through quickly online, uploaded basically just as they happen in real-time. This year, the MTV VMAs seem largely centered - performance-wise, at least - on an increasingly strong female dominance in commercial music, blocking out acts like Ed Sheeran in favour of forces-in-the-making like Normani, Lizzo, Rosalía and hip-hop highlight Megan Thee Stallion, while Taylor Swift secures the coveted opening slot and Missy Elliott - the legend that she is - does the iconic and often-career-spreading Vanguard performance. Check out a couple of this year's big highlights below, uploaded as they happen: 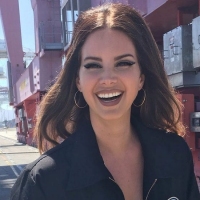 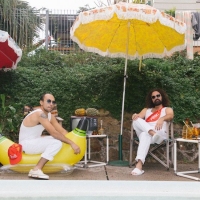 Meet the lineup to Good Intent's 1st B'Day - including their secret headlinerGoing down as a part of this year's King Street Crawl, the lineup is stacked with favourites both new and old.
Light & Easy