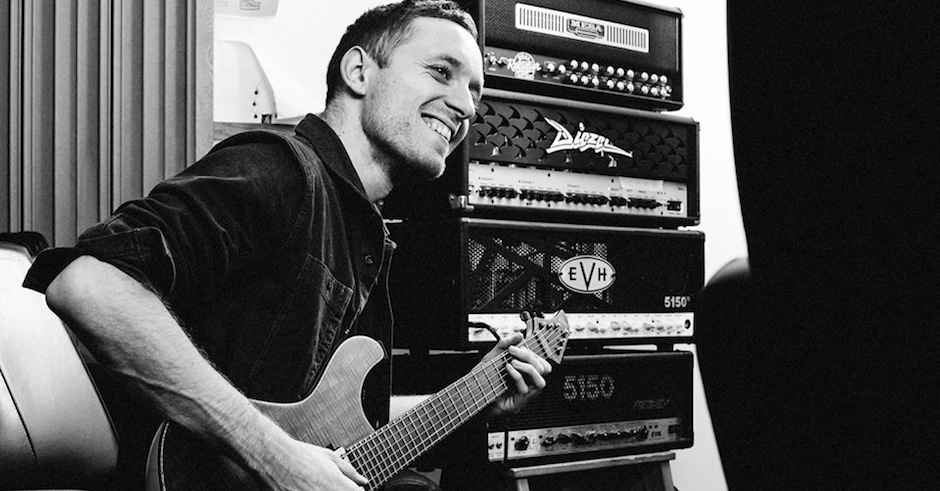 Architects - A Match Made In Heaven / Broken Cross

If you hadn't yet heard, UK metalcore outfit Architects' guitarist Tom Searle (pictured top) tragically lost his battle with cancer over the weekend at the age of 28. So, while these aren't brand new tracks from the band; we thought it was important to revisit a couple of our favourite Architects tunes and recognise what a brilliant guitarist and songwriter Tom was. Searle started Architects with his twin brother, Dan, way back in 2004, and was responsible for a large portion of the songwriting across the band's seven records to date. He was an incredibly talented, once in a lifetime musician and, from all accounts, a terrific human being. He will be sorely missed by Architects' legions of fans and by the entire heavy music community. Much love to Tom's family and friends, his brothers in Architects and to everyone who was fortunate enough to have a connection with the great man and his music. Rest easy, legend.

If you'd like to make a donation to the hospice organisation that provided amazing care for Tom in his final days, you can do so HERE.

Melbourne quartet Pagan have slapped us awake with one of the the darkest, most furious hardcore-punk tunes of the year in Wine and Lace. These guys have only been around for a couple of years; with their debut single Heavy Repeater dropping in March 2015 and hitting #1 on triple j Unearthed's Punk/Metal chart, as an early sign that the distortion fuelled four-piece were destined for greatness. A driving drum beat coupled with a jagged rock riff lay the perfect foundation for frontwoman Nikki Brumen's shrill yells on Wine and Lace, and her commanding delivery is enough to make the hair on the back of your neck stand up. Pagan will be joining Wollongong psych-metal heroes Totally Unicorn on the road for their Dream Life album tour this September and October, make sure you check those dates out.

Postblue - Love To Praise You

Needing something a little more mellow to break up this week's MM? We've got you covered. Postblue are a Melbourne indie-rock trio heavily influenced by classic acts like The Smashing Pumpkins and the Pixies. New single Love To Praise You is a pulsating slow jam, born from those post-rock/grunge sounds of the 80s and 90s; while also channelling the fuzzed-out vibes of modern psych-rock acts like Kind Gizzard and The Lizard Wizard. Postblue are playing a warehouse shown in Byron Bay on Saturday, September 10 and at The Workers Club in Melbourne on Wednesday, September 14 to launch Love To Praise You - so make sure you check those out if you're in the area.

Dance Gavin Dance were a band that I used to fucking adore during their Downtown Battle Mountain/self-titled era, but I kind of lost touch with them over so many records and so many vocalist changes. New tune Chucky vs. The Giant Tortoise however, is a fucking belter of a track and it has me thinking I may just have to revisit some of the more recent DGD albums I've missed out on. The brilliantly titled Chucky vs. The Giant Tortoise comes from Dance Gavin Dance's forthcoming full-length, Mothership, the band's seventh full-length in their 11 years together. Current clean vocalist Tilian Pearson shines on Chucky vs. The Giant Tortoise, while guitarist Will Swan proves that he's still one of the most badass shredders in music with his mind blowing riffage. Heavy vocalist Jon Mess also shows that he hasn't lost his knack for writing especially confusing and cryptic lyrics, ie: "Riding a rhino pico de gall, Roosters beak, I'll sleep when I leap that jeep." Mothership is out October 7 through Rise Records. 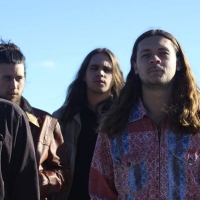 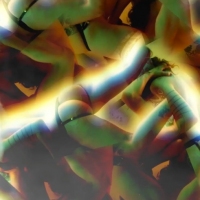