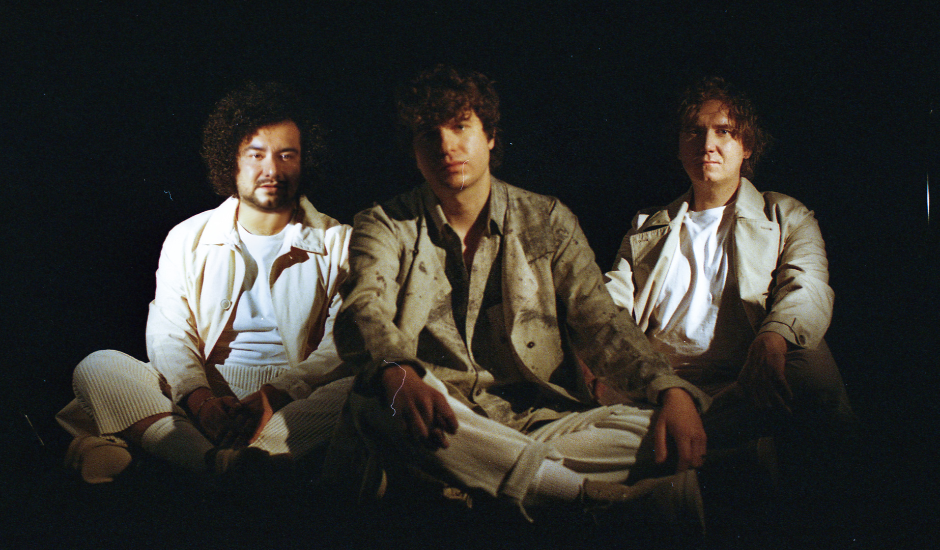 “It’s all about stories and connections, and music will always be the strongest trigger for nostalgia”

When you think of iconic indie artists, indie-pop trailblazers if you may, British band The Kooks spring to mind and their distinctive knack for award-winning, chart-topping, festival headlining, and just infectiously fun sounds. Breaking into mainstream music with their debut album Inside In/Inside Out (2006), the group have an impressive discography that continues to grow as they release their latest LP 10 Tracks To Echo In The Dark.

Finding themselves in Berlin, a city which has long been something of a creative Mecca for artists from all over the world, ideas for new material came freely and easily, frontman Luke Pitchard sharing “It’s a free place, it’s not so consumed by commerciality. I was looking for something a bit rawer, a little bit more minimal. Sometimes you just pick up these nuances somewhere. It’s not necessarily the people, it’s the place.” Inspired and motivated, the band teamed up with Tobias Kuhn to co-write and produce the bulk of 10 Tracks To Echo In The Dark. Not letting the pandemic stop them as they conducted writing sessions over zoom, flying out to London to record when they could, Luke continues that “In the pandemic I had a good amount of time to look over our albums and feel proper proud and lucky. This album is a real thank you to our fans for sticking by us for so long, we hope you love it”.

With Luke, Hugh Harris (lead guitar/synthesiser/bass) and Alexis Nunez (drums) all reaching huge milestone in their personal lives, and career wise with the release of 10 Tracks To Echo In The Dark and it’s upcoming tour (see dates for Aus below), we took the opportunity to catch up on all things The Kooks. Be sure to press play on the new LP, and take a read of what Hugh had to say below.

It’s been a big year so far with the release of 10 Tracks To Echo In The Dark, and what seems to be endless touring. How has it felt to be back on stages after having a bit of a breather from it?

Pretty incredible actually, the band is on fire at the moment and we are scoring top fives every other show it seems (internally - might be shite out front, but we are having the TOOL)

As such an iconic indie-pop band, have you found that your hardcore fans are the ones who have been there since Inside In/ Outside Out’s release, or is there a new wave of Kooks lovers coming to shows?

It’s all about stories and connections, and music will always be the strongest trigger for nostalgia

There’s also been a few changes in the past few years, Luke you're now a husband and father - Congratulations! Does this mean less partying/ stereotypical rock n roll behaviors whilst you're on tour?

This is Hugh answering here, and yes things do change with having a child!

I lead a double life, full time dad when off tour. It’s very intriguing but my daughter moves me every day in ways I’ll never be able to describe. She comes out to festivals whenever she can but she’s six so doesn’t really care that I’m on stage playing to 40k people, she just thinks it looks like beans on toast.

These new personal milestones also have led to the new album being more fun and optimistic. Was this a unanimous feeling with Hugh and Alexis?

We’ve always been a fun and optimistic band, I think that recently we’ve just enriched and refined that ethos, at a time when people expect an indie band to do serious records and go introspective.. We’ve maintained our message to our fanbase

The bulk of the new record was co-written with your producer Tobias Kuhn, how did your songwriting relationship begin with him? and can you give us some insight into your co-writing process?

Luke started with Tobias in Berlin, we finished, as a band, in London.

I remember sitting with Tobi and nerding out over guitar sounds and melodies, we really connected as friends and colleagues, unlike any other producer. He called me the ‘Rainbow Fox’ which I thought was cool, and odd, but perhaps accurate..

Tobi is a genius, hands down, it was incredibly fulfilling to work with someone who's obviously on their way towards career enormity.

Before you began writing, did you plan to have 10 tracks for the record (I mean obviously the album's title wouldn’t have worked without it)? And were there some songs that didn’t make the cut for the final tracklisting?

10 tracks came along midway through the record, I think Luke had an original picture in his head.

It’s no secret that The Kooks love Europe, and in particular the inspiration Berlin brought you when writing the album. What are your top 3 favourite places to visit whilst in Berlin?

In October you’ll also be touching down in Australia for the first time since 2019, what can your Australian fans expect at your upcoming shows here? 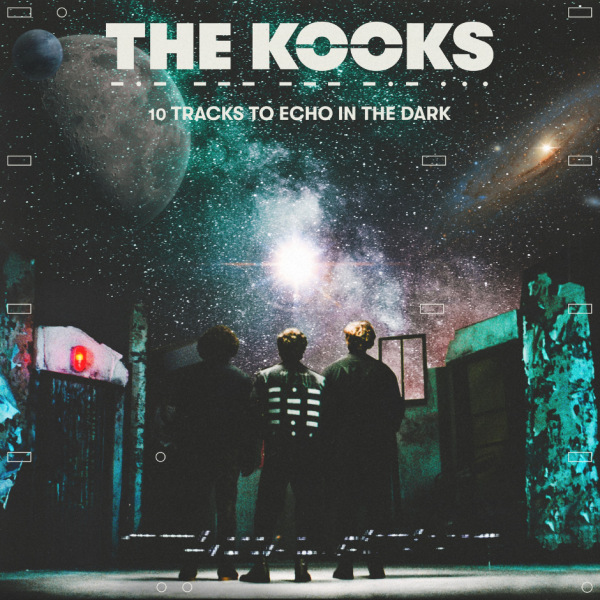 The Kooks sixth studio album 10 Tracks To Echo In The Dark is out now via Lonely Cat / AWAL Recordings. 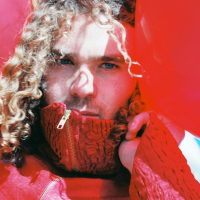 Noah Dillon’s debut LP - Kill The Dove“I feel like the record grows with me through it.” 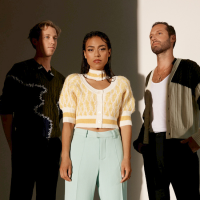 EP Walkthru: Telenova - Stained Glass LoveThe pop trio give us a track by track breakdown of their magical new EP, as they prepare for a huge NZ + AUS tour.
Bands