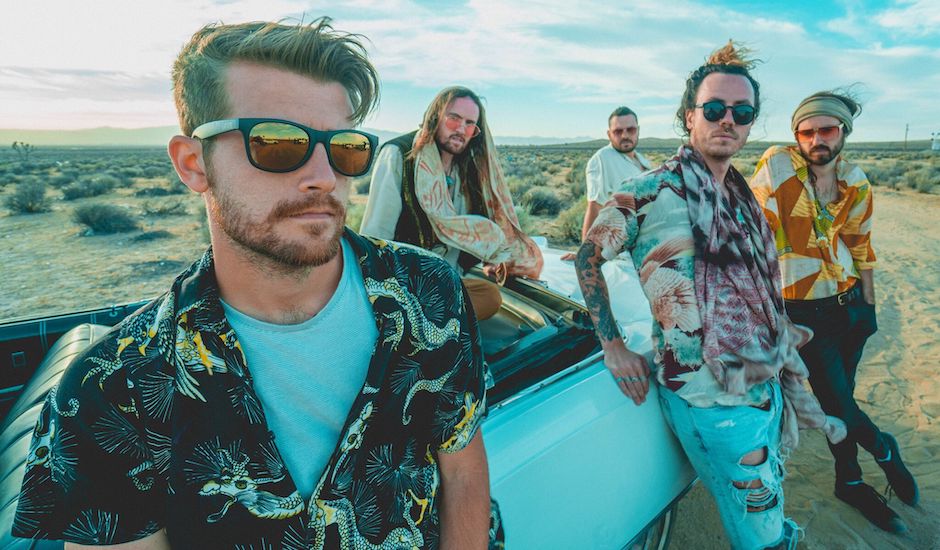 While we definitely don't get around the heavier side of rock like we used to once upon a time, there's still a fair chunk of incredible bands flying the national flag, whether it be internationally - like Parkway Drive - or on a more local, up-and-coming level like Dear Seattle, who have quickly become one of our favourite Australian bands around. Canberra alt-rock outfit Hands Like Houses are a group to recently transition between the two sides of this, finding success in the States and the UK while their latest album, last October's -Anon, debuted at #4 on the ARIA Chart while picking up a broader audience through its high rotation - and feature album placement - on triple j. The band haven't had the chance to follow up their three back-to-back sold-out Australian tours since the new album's arrival, instead spending much of last year overseas. Never fear, however, as this February sees them return for a victory lap of kinds, joined by special guests Ocean Grove (another of our local favourites), Endless Heights and up-and-comers RedHook.

Before that kicks off, however, band guitarist Alexander Pearson has given us a little tease of what to expect in the form of a photo gallery, recapping their escapades through the UK and Europe before they kick off their Australian run with a homecoming show at Canberra's UC Refectory on February 8th. Get the behind-the-scenes look for Pearson below, find their tour dates underneath that, grab your tickets HERE and stream the record while you're at it: 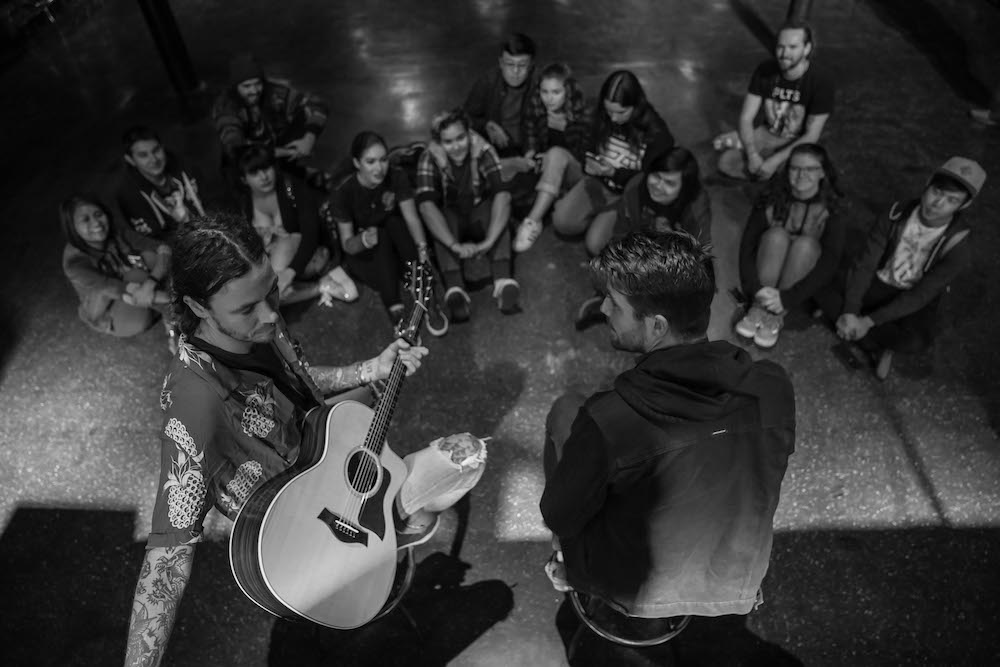 Last American tour we played some songs acoustically for our VIPs and then had a Q&A session. It was so good to be able to just relax, feel comfortable and connect with everyone on a conversational level. Also, we got a heaps of new cringe jokes! 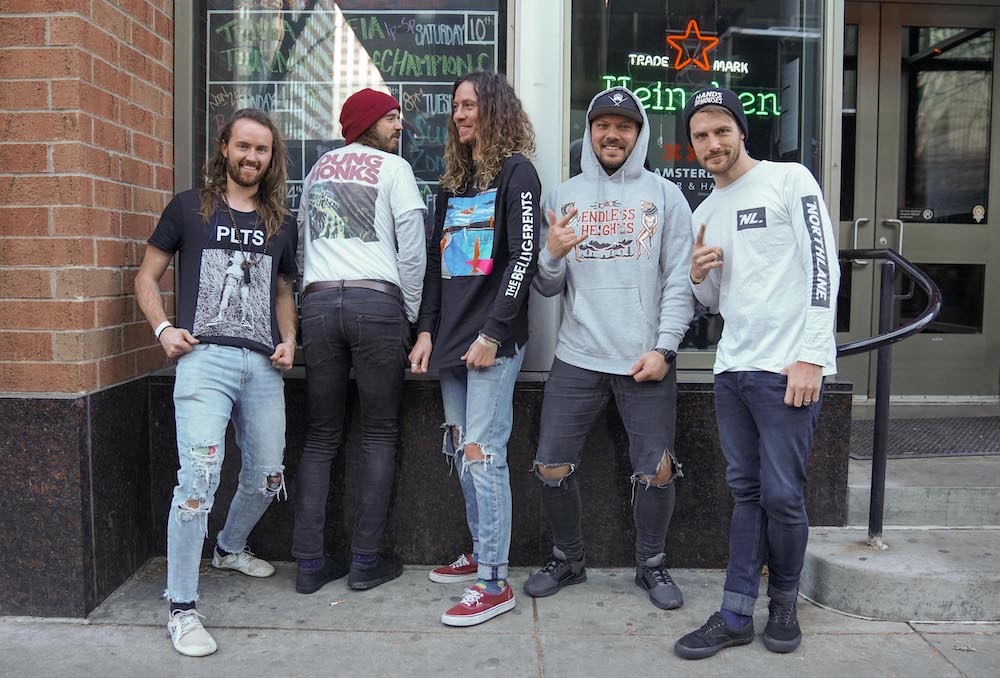 Aussie music month! We love so many Australian bands, and they’ve all been very inspirational in our current direction. I think Australian music is so exciting and just going from strength to strength.

Funnily enough we have toured with almost all the bands we’re wearing! Young Monks’are our best friends from Canberra, PLT’ are the best Aussie band ever, Joel and Coops went to school with the drummer from Belligerents, Endless Heights are on our upcoming Aussie headliner and Northlane are the fiercest Aussie heavy band there is! 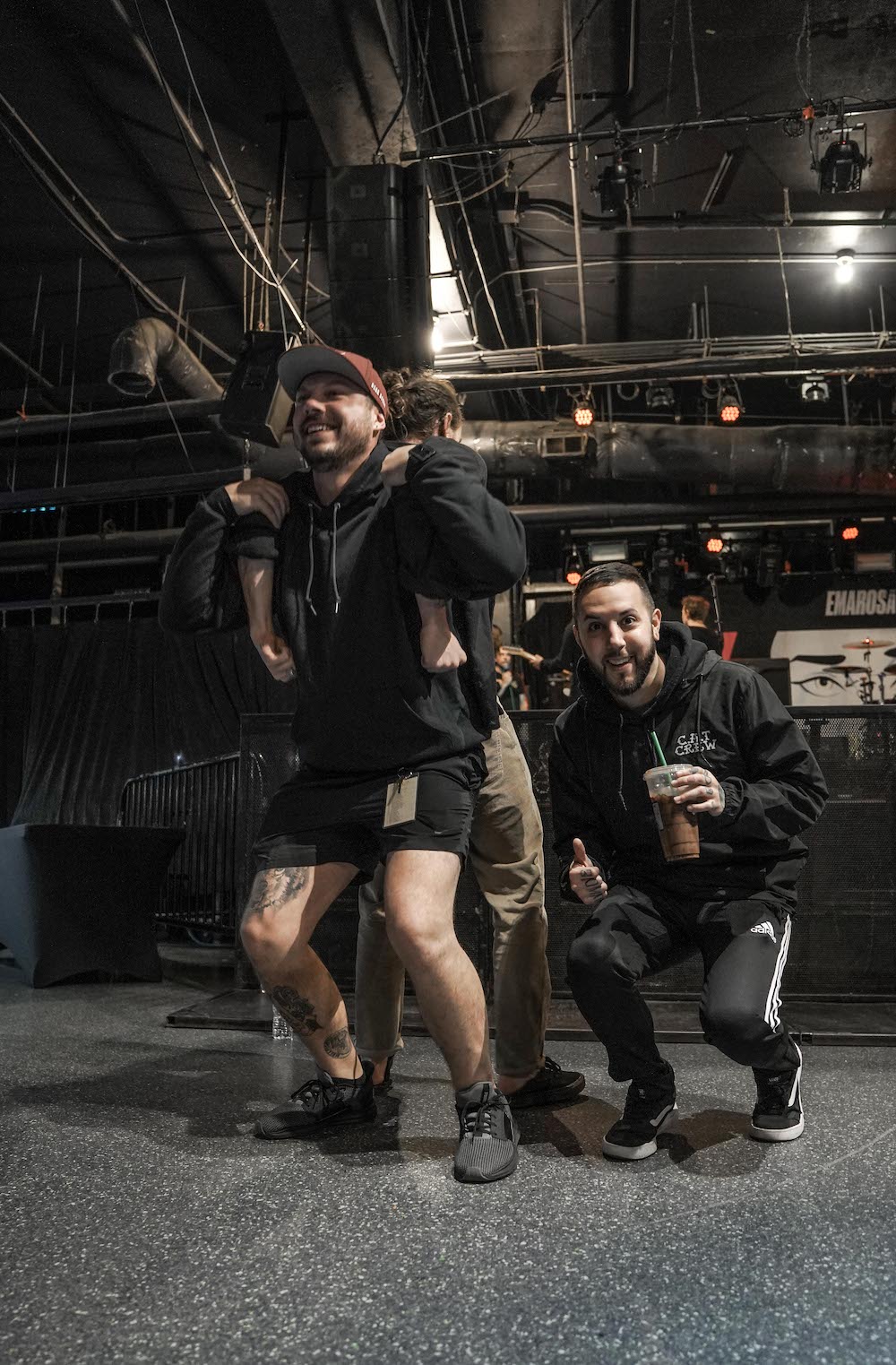 BACK CRACKING! This is the most essential part of the day and our big bear of a drummer Matty P is the best at it. Whether you want it or not your back is getting cracked! 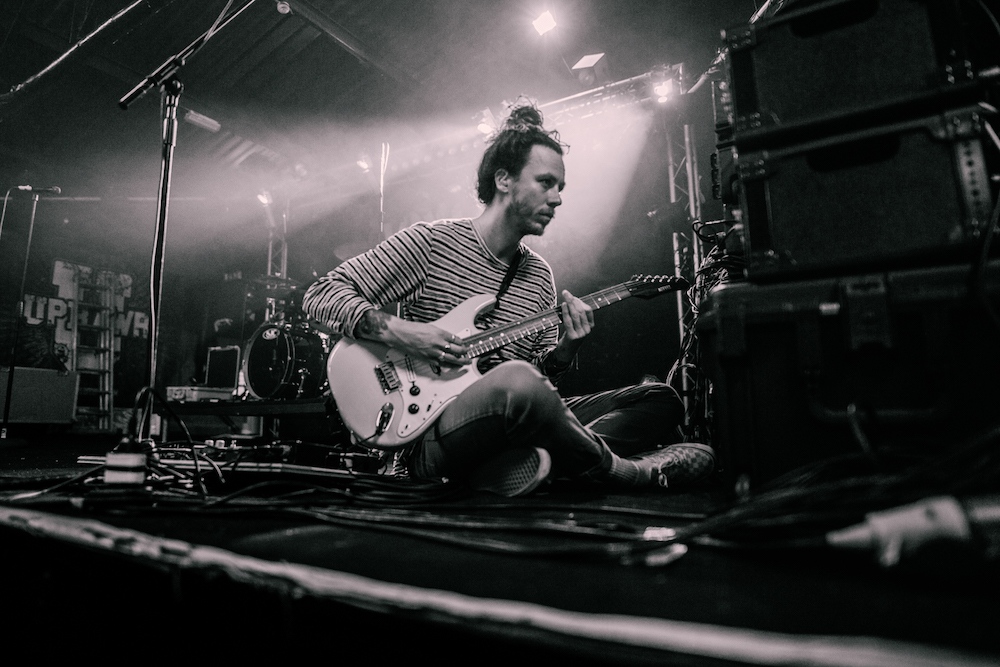 This day was chaos. We’d only recently landed in the UK, gotten pulled over for driving an overweight vehicle (1000kg over the legal limit), were fined then forced to unload everything and hitchhike (with a Polish tradesman) and rely on other bands to get us to the venue. We made it just in time for soundcheck and the show ruled! Thanks Birmingham we love you. 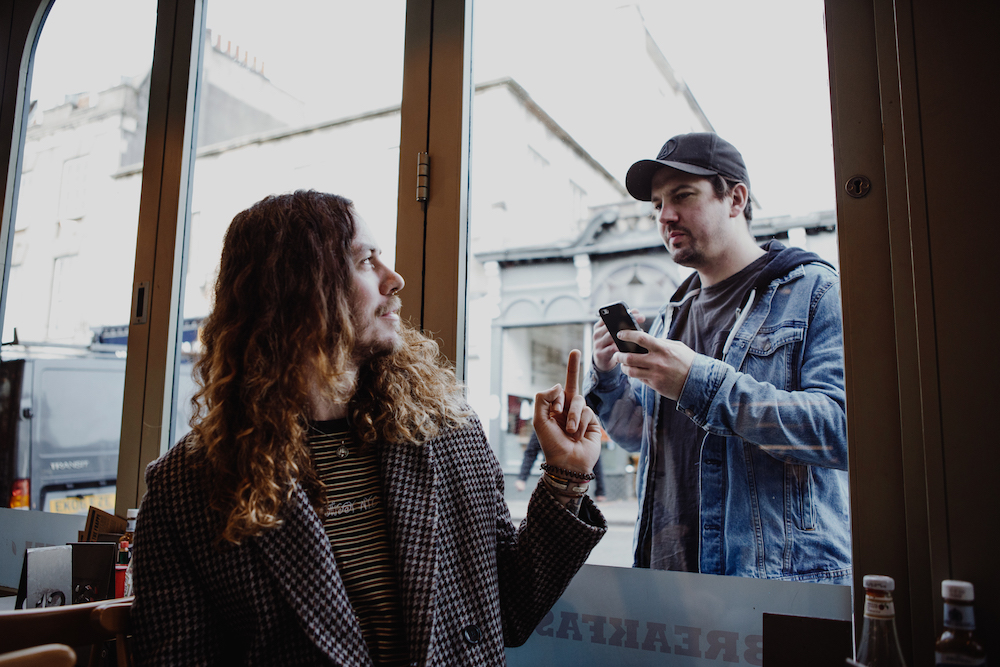 Our sound guy Jimmy has been with us for years now and travelled all around the world with us! He’s the funniest and also the grumpiest, but the shows wouldn’t be the same without him. Sometimes you just gotta keep him in line! 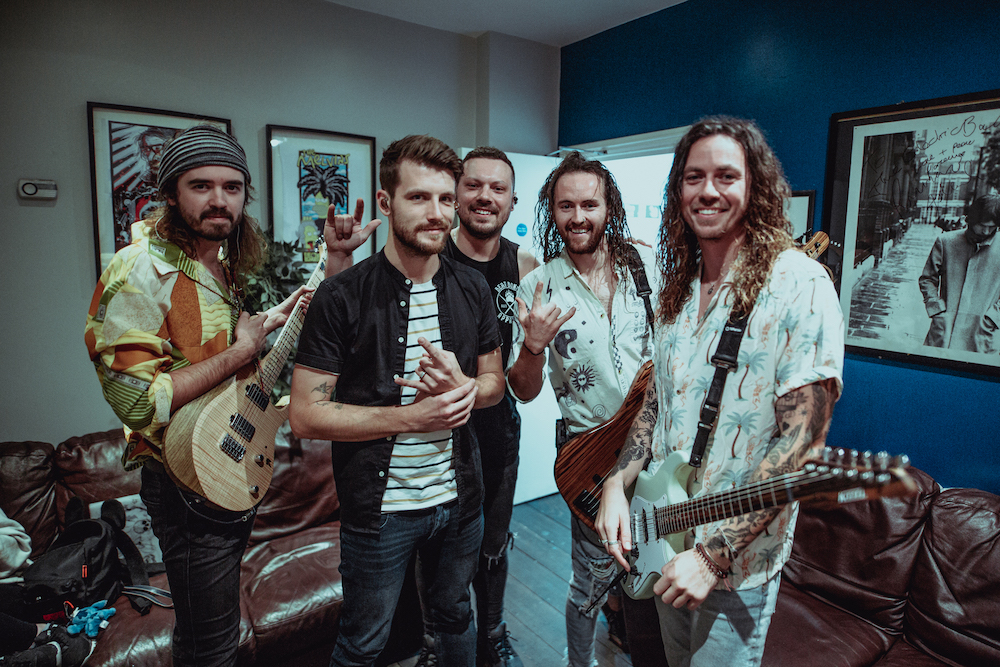 Backstage before a sold out headline show at the Electric Ballroom in London. This was the largest international headliner we’d played and it was absolutely mental, the crowd was deafening! So many incredible bands have played that venue, bands like; Red Hot Chili Peppers, Sir Paul McCartney, Blur, Public Enemy and The Clash, so it was a really important stepping stone for us! 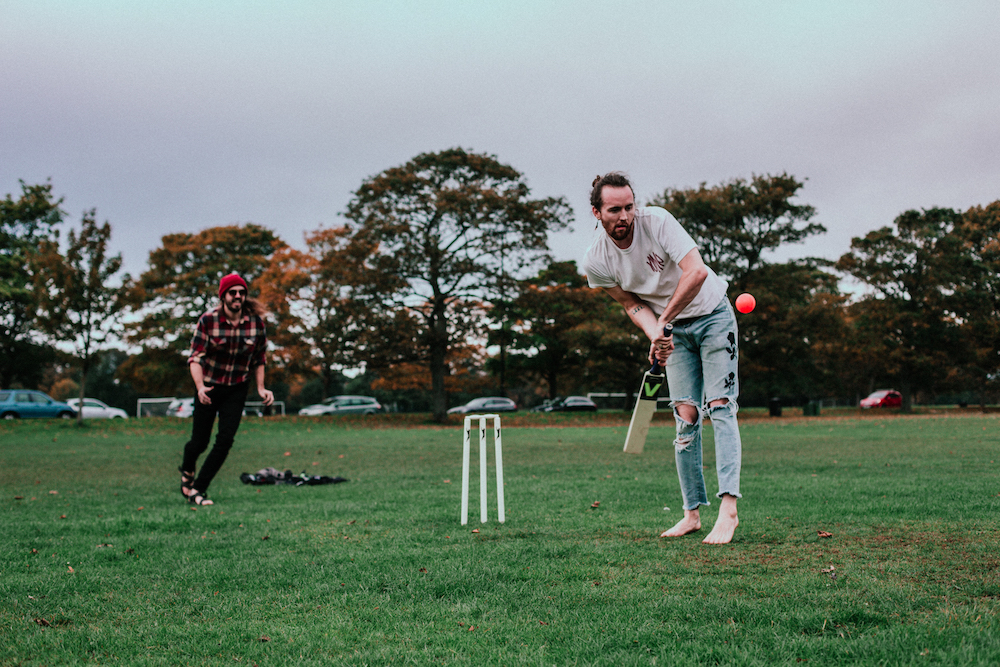 We had the morning off before a show in Leeds so we found an oval, pulled out the cricket set and went for it! After flying halfway around the world our bodies weren’t ready for the twisting so the next day everyone was crippled - who knew cricket was so intense!? 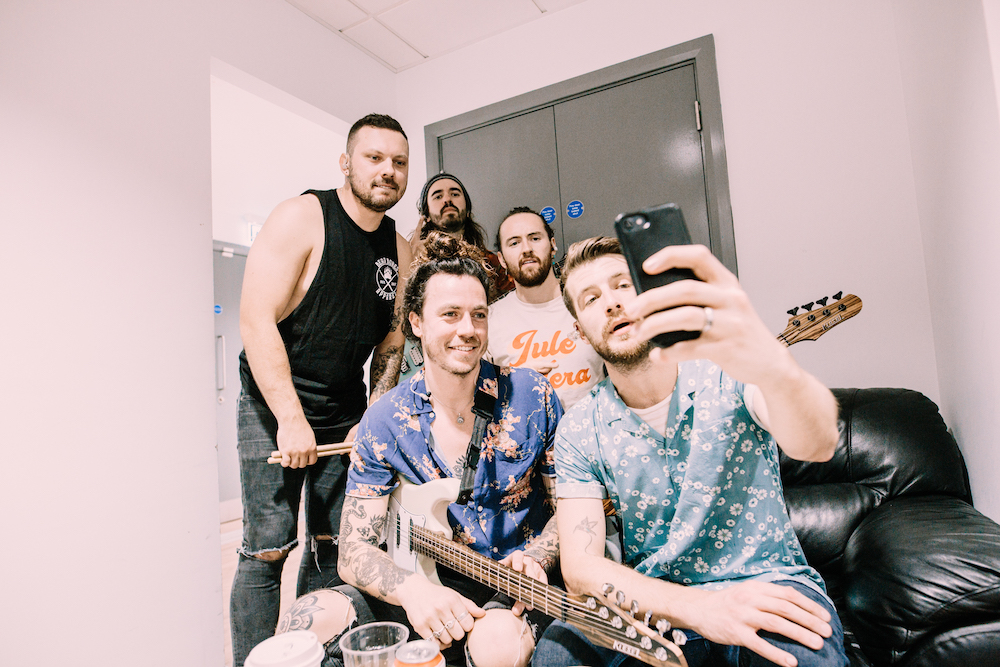 I want to say we were FaceTiming our mums but realistically it was probably us just goofing out on Instagram. I think this was Manchester, home of Oasis and always one of our favourite cities in the UK. 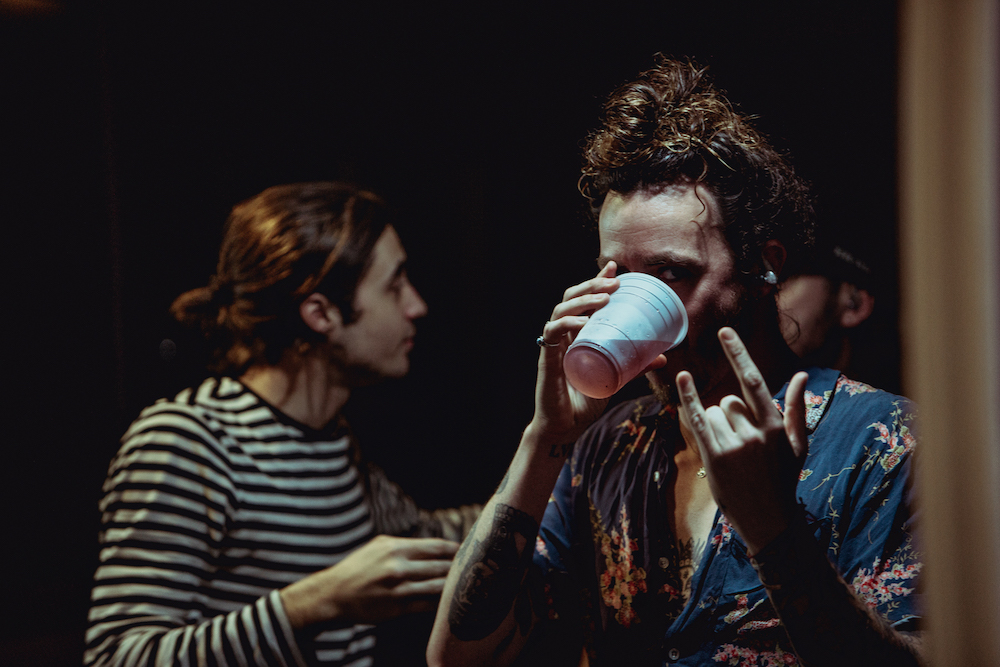 Behind every great band are some delicious drinks! This is the ‘go go juice’ of choice in Baltimore. I think it’s a 50/50 vodka water with a dash of cordial to cut the taste of petrol. America has some very cheap liquor that isn’t exactly palette friendly. Also special mention to Josh in the background from The Faim - legendary dude and great band! 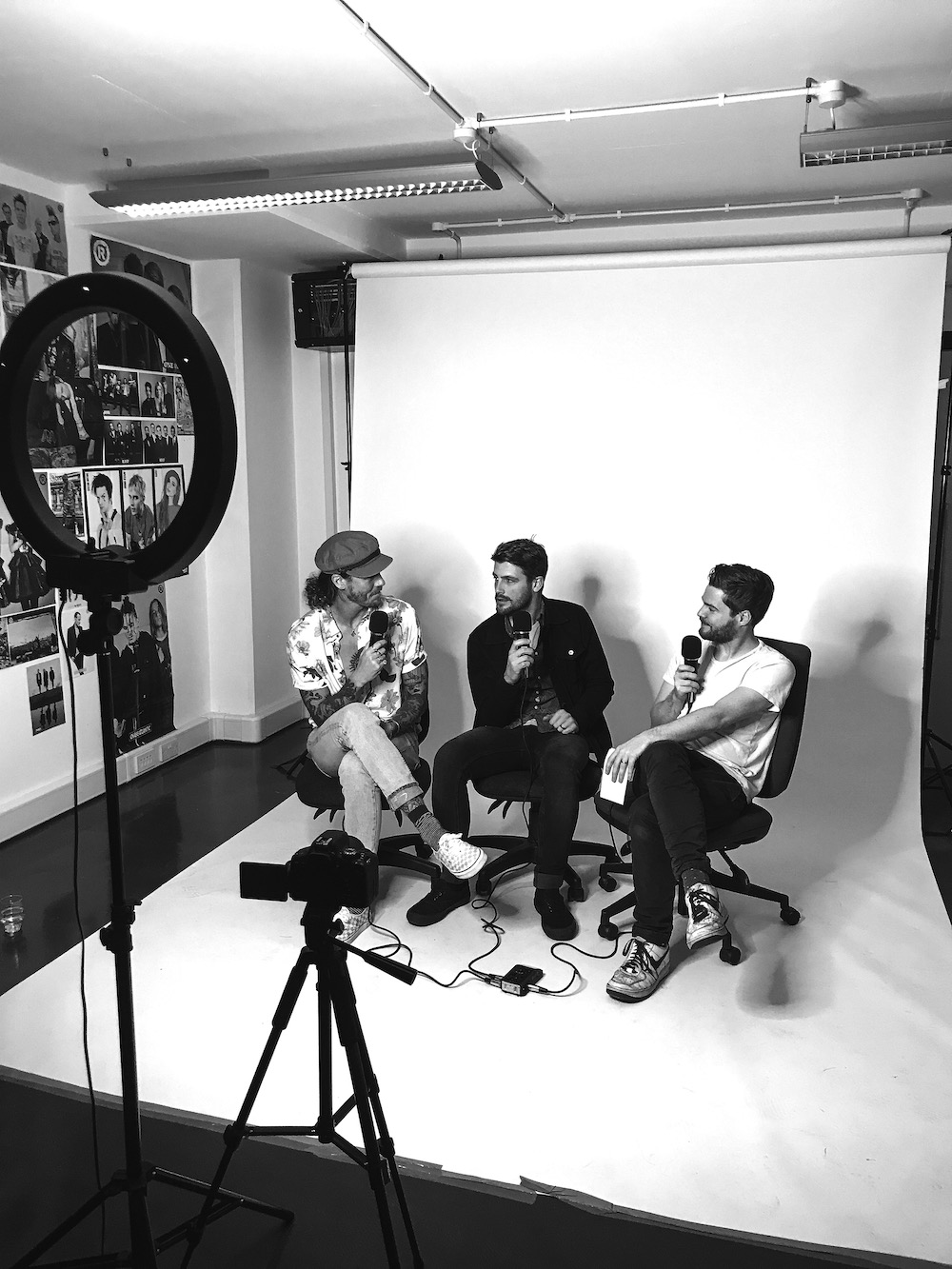 When not travelling, sound checking or sleeping we usually have some press to do. This was the day we landed in the UK and we’d been travelling for 24 hours and then had to navigate London traffic - I’m surprised we weren’t a puddle on the floor! 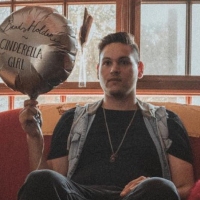 Premiere: Regional WA artist Brad Holder drops the clip for Cinderella GirlShot down in Margaret River, the clip follows on from the Port Hedland musician's debut EP Love & Stuff in 2017. 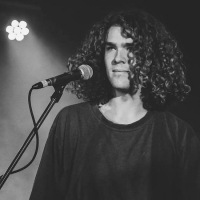 Premiere: Noah Dillon returns with Holding On ahead of national tourThe heartfelt and emotive new single arrives ahead of shows in Fremantle, Sydney, Melbourne and Brisbane next month.