Szymon's singles has become steadily more upbeat with his third single, Medusa, bubbling with joy ahead of the release of his upcoming album Tigersapp. Past singles like Katyusha danced between solemn drum beats and warbling synths whereas Golden carried the majesty of the rising sun but it's how Medusa is covered in a sheen of bliss that makes it stand out. And when Szymon rolls into his falsetto it almost sounds akin to Josh Pyke circa Chimney's Afire. But, there's always a but, there's a hidden darkness within this track as Szymon reflects on how things were once. It's such an Australian trademark to do this, create an uplifiting sounding song but then have the subject matter contrast dramatically, it's almost black humour at times.

For those who haven't heard of Szymon he is sadly no longer with us but as Dani Marsland wrote in her review of Katyusha, "There are three deaths. The first is when the body ceases to function. The second is when the body is consigned to the grave. The third is that moment, sometime in the future, when your name is spoken for the last time." Szymon's album Tigersapp comes out August 21 so let us hope that he never truly dies but lives on in the memories of those who continue to speak his name. 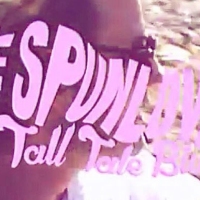 Watch: The Spunloves - Tall Tale Blues [Premiere]WA garage-pop outfit The Spunloves get all road trip nostalgia on their new video. 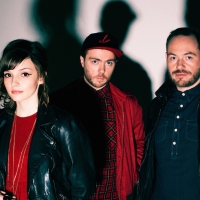 Listen: Chvrches - Leave No TraceChvrches are back. And so is auto-corrects insistence on spelling it Churches.
Bands