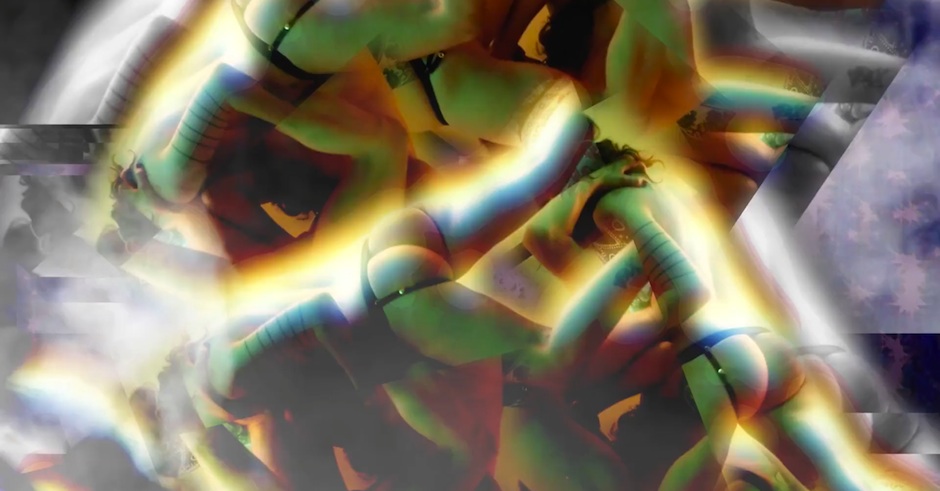 If you weren't already aware, James Franco plays in a Smiths-inspired band called Daddy (because Franco does anything and everything he feels like), comprised of himself and an old art school mate Tim O'Keefe - and they're actually pretty decent. The duo released their debut full-length, Let Me Get What I Want, back in March, with plans also in the works to release a feature film about the band. Franco has just directed a video for the Prince Rama remix of Daddy's tune I'm A Sword Swallower, and it's the definition of NSFW. The video, filmed at Chateau Marmont in LA, takes you on a debaucherous, psychedelic journey with nudity, kaleidoscope colours and a shitload of dildos. Franco commented on the colourful history of the video's shooting location: "Everything gets wild at the Chateau Marmont. Bungalow 2, where they rehearsed Rebel Without a Cause in the 50s and Nicholas Ray had his affair with young Natalie Wood. Some hippies threw a party, and things got wild." 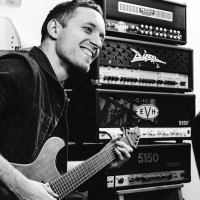 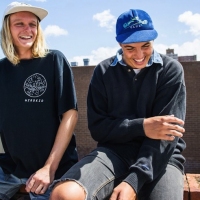 Hockey Dad let us in on the road trip playlist that's kept them alive during their US tourSome serious driving tunes from the surf-rock duo.
Bands