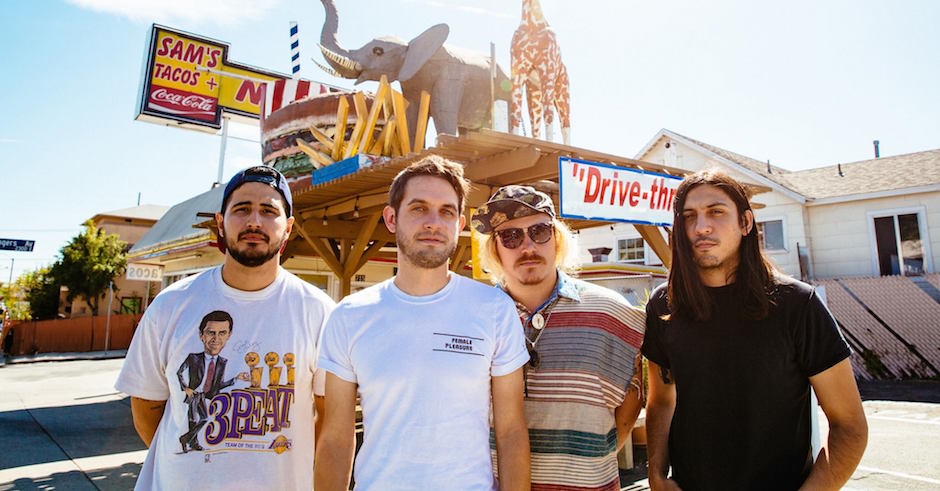 Together PANGEA have been making rowdy rock songs for a while now. The band’s already got a couple of albums to their name, spanning the genres from surf-rock to straight up punk. They’ve done some maturing from their early lo-fi, recorded-through-a-shoe pop songs into one of the most consistent (and consistently unknown outside of America) bands coming out of LA. With the just-announced The Phage EP, it looks like the four-piece are taking an “if it ain’t broke” approach based on first single, If You’re Scared. There’s distorted chords and gravelly vocals, but also an emotional vulnerability in the lyrics that contrasts nicely. “You can hide if you want, if you’re scared.” Sings frontman William Keegan - an ode to awkwardness and social anxiety that is likely to resonate with more than a few of us. 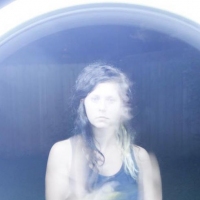 Listen: Pangs - Whole Wide WorldPangs are straight out of the beating rock heart of America, Nashville. 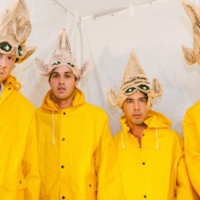