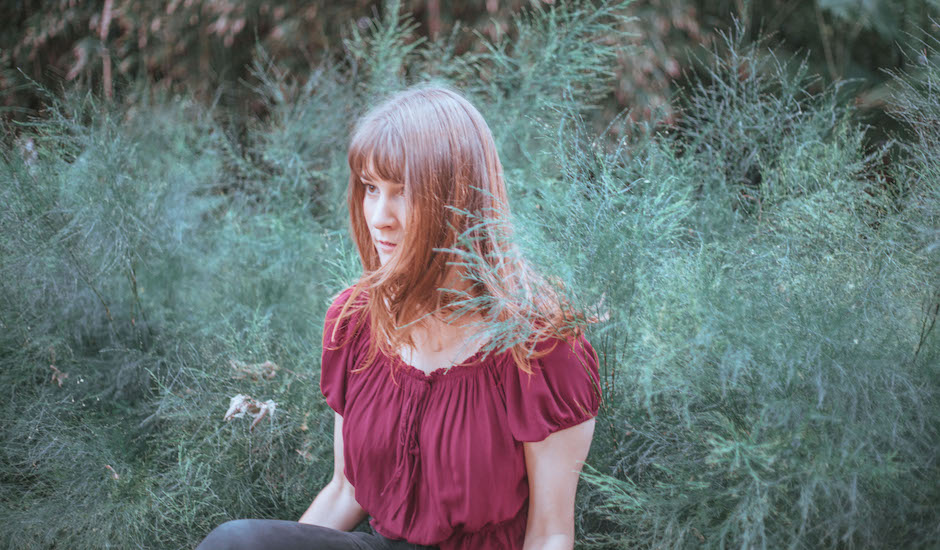 June last year saw Melbourne-based singer/songwriter Jess DeLuca unveil her debut single Lucifer to the world, her special blend of indie/folk/country sounds immediately capturing the hearts and attention of triple j Unearthed and community radio. Since then she's been steadily honing her craft, releasing another fantastic single in Woods, and is now on the verge of releasing her debut EP, Nightingale.

And ahead of its official release tomorrow we're excited to give you a sneaky advance listen to the full five tracks, a showcase of DeLuca's enchanting storytelling, dulcet voice and delicate country-folk arrangements. Recorded at Echidna STudios and mixed by revered producer Jono Steer (Gretta Ray, Ainslie Wills), it's an accomplished and assured debut release from an exciting young talent. Dive in below: 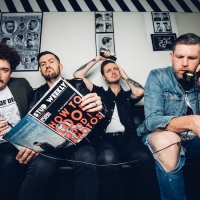 Premiere: Watch Born Lion's clip for Bigger Than Jesus, then go to one of their mini-festivalsThey're playing in Melbourne, Sydney and Wollongong in the first week of February. 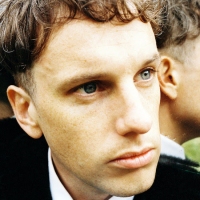