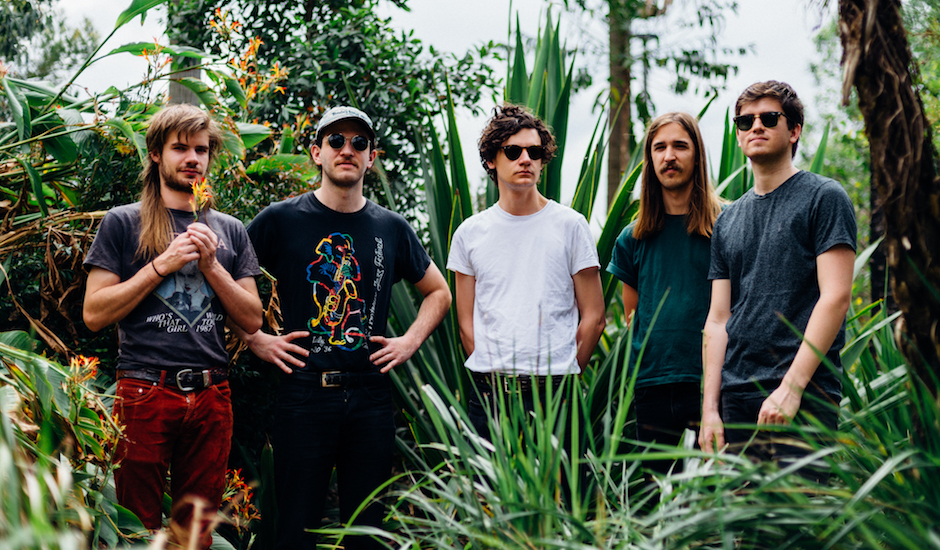 Sydney-based five-piece Aegean Sun are off to an absolute flyer with their debut single, Feel Real. A delectable blend of psych, indie and pop sounds that have a retro feel which doesn't feel old, they automatically feel like a well-formed Aussie music find. After first forming as a songwriting partnership between Tim Kesby and Jack Pash, the band now also features their mates Riley Maher, Justin Hendry and Tim Schmid. Feel Real is the first single from a forthcoming EP, and according to the band "was a departure from previous songs that we’d written. It was the last track that was put together for the record and it came about after us wanting to explore a more pop sound and shorter song format. We generally gravitate towards longer songs so it was interesting to see if we could retain the same feel as other songs on the EP while placing some restrictions on ourselves. Funnily enough the last song we wrote for the EP is going to be the first one we put out. We wanted to write an upbeat pop song that was enjoyable and accessible while still being able to to explore some more complex musical and lyrical themes. It’s a pop song, it’s made to be enjoyed by people."

Tuck in below, and catch 'em living launching this very single on Saturday 11 November at the Botany View Hotel in Newtown, Sydney. 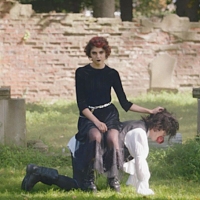 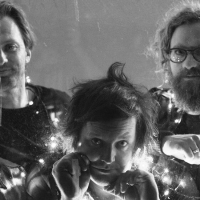 Perth's BATS give us the rundown on their debut album, Truthless FaithlessOfficially out today and ready to kick your arse.
Bands