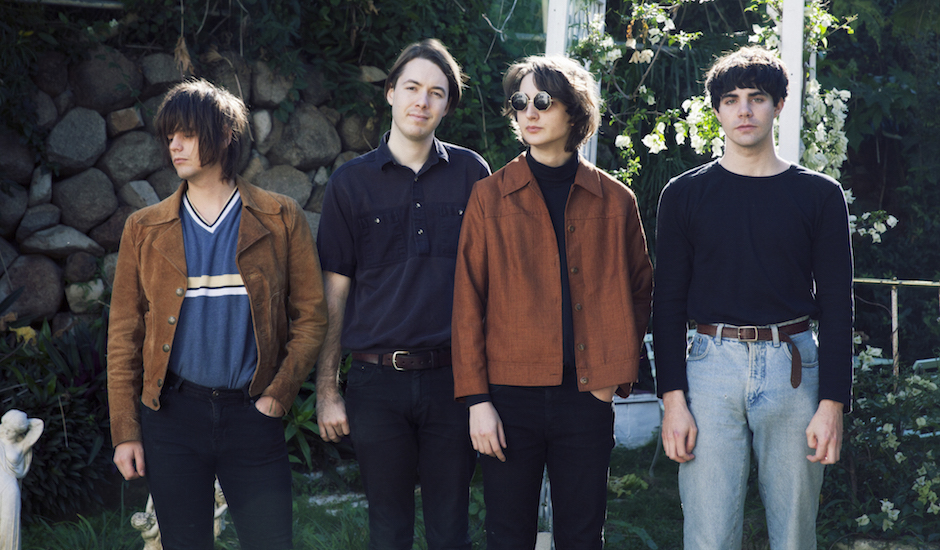 Following on from the release of their debut Gradient EP last year, Brisbane outfit The Creases have released their first stand-alone single for 2015, Point, one that sees the four-piece rumbling along with their signature indie-pop/rock sound whilst simultaneously showing the band's evolution, including some soaring synth work that will transport you back to the Brit post-punk of days gone by. Of the release, frontman Joe Agius said:

"Point was one of the first songs I ever wrote and is mostly about my relationship with my hometown and people from there. It's been through quite a few different stylistic forms over the years (from having very dreamy shoegaze vibes to sounding like a soundtrack to an arcade driving game) and in the end fell really naturally into something in-between that I now can't imagine in any other way. This song for us is a mix of old and new parts of ourselves and a refreshing new beginning and introduction to everything we have been working on over the past year."

You can catch them when they support The Preatures on their Australian tour this August/September, along with a show at Brighton Up Bar's 3rd Birthday Party (all dates below). 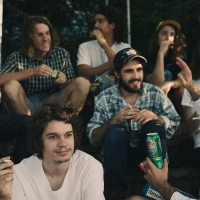 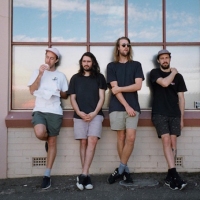 Listen: Retiree - This Place EPHard to go past these lush tropical jams as Retiree drop a new EP.
Bands