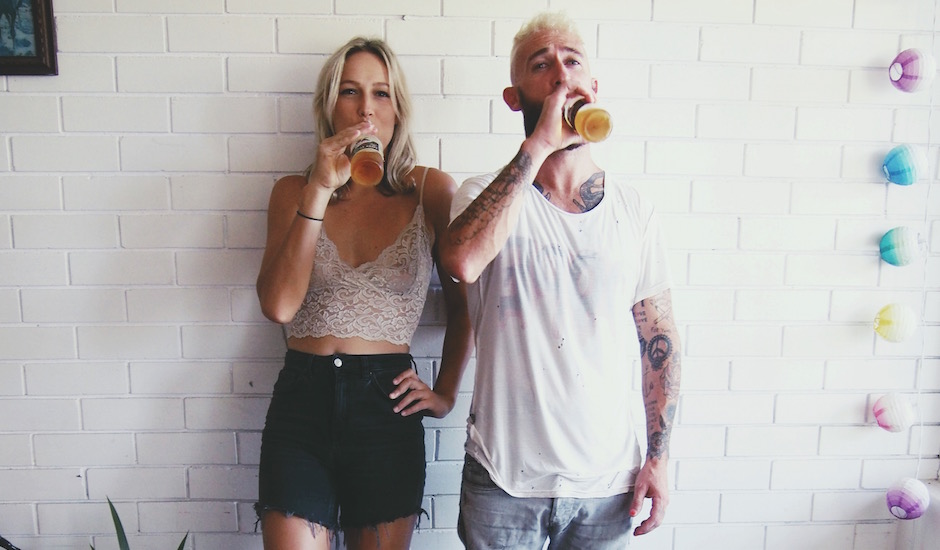 After recently releasing first single Like You, Byron Bay-based beach-punk/garage-rock two-piece, Bleach Girls, have just released their debut EP, Hi!, today. And if you can think of a better time to meet a band than on the same day they released their first ever EP then we'll eat our wide-brimmed, sun safe hat.

Hi! is packed tighter than a Dunies cone-piece with five beachy keen rock'n'roll jams that don't take 'emselves too seriously, and done to perfection. Everything comes in around or under the two-minute mark, smashing together garage, lo-fi, pop, punk and surf-rock that really sets it up to be the soundtrack to your rock and roll summer.

Take a listen and learn a little below, and make sure you catch 'em live over summer on one of their many upcoming shows.

Mickey and I met because we both use to own Kombi vans that would break down all the time. We’d always see each other driving around the coast and wave at each other. We found out that we both played music and spoke about forming a band for about four or five years but never did. And then one night on the piss we agreed to actually do it and here we are.

The writing process for Hi! began in an old storage shed that we turned into a jam space. We wrote about 20 songs and jammed them every fucking day until we were happy. So we booked a bunch of shows and took off to Bali for a month to tour, have some fun, get a tan and drink some beers. People really dug it so we got back and recorded our favourite tracks at Blind Boy Studios with producer Mark Duckworth. He added his magic sparkle to the EP.

If we’re not playing music we’re usually down at the beach. And it’s those happy sunshine vibes that gives us our inspiration for our music! It’s one big happy cycle.

We’re touring up and down the east coast all over summer. Really looking forward to Oz Fest on the Goldy and also touring with The Meanies in December. That show will be a corker! The dates are:

We’re pretty much playing shows every weekend right up until the end of the year. Might even shoot another sneaky music vid for you all. And hopefully have a couple of coldies with Santa!

Listen on SOUNDCLOUD or SPOTIFY or buy Hi! on ITUNES. 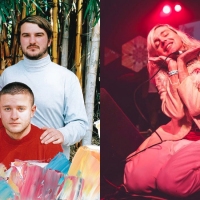 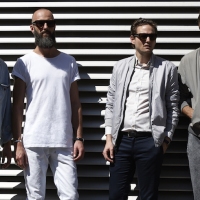 Clubfeet return with new single, Canyons, ahead of a new EP early next yearThe Melbourne four-piece are back with some lavish, late-night music.
Bands