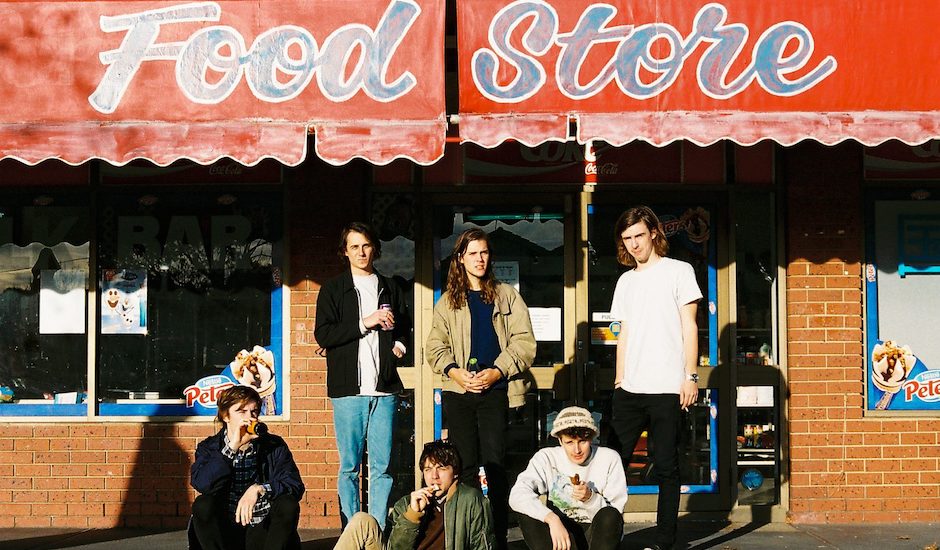 Today sees the release of Melbourne-via-Ballarat five-piece Crepes' dreamy debut album, Channel Four. Following on from the release of their much-adored self-titled EP from 2015, this new 10-tracker is sure to enamour fans both new and old, with frontman Tim Karmouche describing it as an album that "depicts the highs, lows and dreams of a young person kicking it 'round Melbourne town." It's charming, breezy, and some of the most enjoyable sunny day listening we've heard in forever.

We asked the group to give us a step by step guide/recipe to the release, which they've very expertly outlaid for us below. So warm up the oven and tuck into the hearty goodness that is Crepes' Channel Four:

Slowly get a bunch of songs together. Ditch a bunch of fresh and new songs and focus on recording old numbers. Go into the recording process with only a handful of songs written.

Go into the studio without knowing how you’re going to record your songs. Do you do them live? To a click? Make those decisions when it is too late and the songs are already recorded to tape.

Once you are satisfied that a song is finished, keep adding things to it. Repeat this process for each song on the album. When your songs are jam packed with synths and backing vocals, your album is finished (tracking).

Enlist someone clever and creative to mix that shit together. Repeat for mastering. 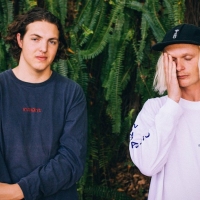 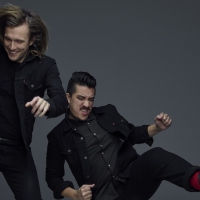 Polish Club gifted us six new tracks and announced another Oz tour this weekKick out the jams!
Bands