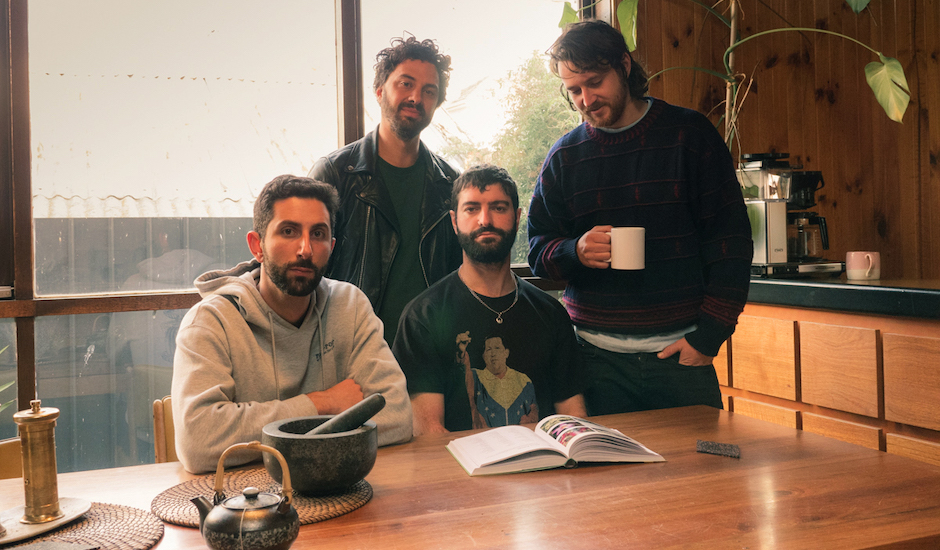 Since the release of their self-titled sophomore EP Neighbourhood Youth in 2016, the Melbourne band have spent no time messing around. Throughout the last three years, the four-piece have consistently stepped up with every artistic breath they take, whether it be in the recorded or live formats, slowly blossoming into one of Melbourne's most exciting bands in the guitar-backed indie/rock worlds in the process. The last 24 months, however, has seen them become a whole new force, with a stream of singles - 2017's Hugo and Lately, followed by last year's Stay Safe and Aim For The Head - showcasing their versatility and courage as a band without taking away from their distinct, honesty-fuelled edge. They're powerful songwriters and lyricists, and they're more than happy to prove it.

As it turns out, this drip-feeding of singles have actually paved the way for the band's debut album Long Year, expected to arrive independently in early October. In the meantime, however, we're here to premiere the album's next tease with Brother Walks - a fan favourite, now becoming the album's fourth-leading tease. It's a steady crescendo built within four minutes of thick guitar grooves and rich percussive rhythms, intertwining lyrics on "on learning important lessons from those closest to you" as the single's swelling instrumental builds; "Sometimes learning lessons from those closest to you can come at a cost and change relationships for better or worse," guitarist Liam Jenkins explains. Eventually, the gradual built explodes into a climactic ending chorus and with it, comes yet another sign that Neighbourhood Youth are a band that you should be checking out as we enter the second half of 2019.

Long Year, their debut album, is out in early October. Listen to Brother Walks below, ahead of its full national release tomorrow. 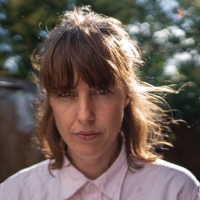 Premiere: Ainslie Wills shares Fear Of Missing Out video, album out next weekAll You Have Is All You Need is out August 9th, and comes with an east-coast tour through late-August. 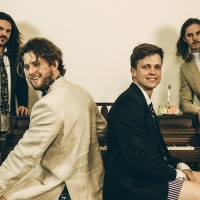