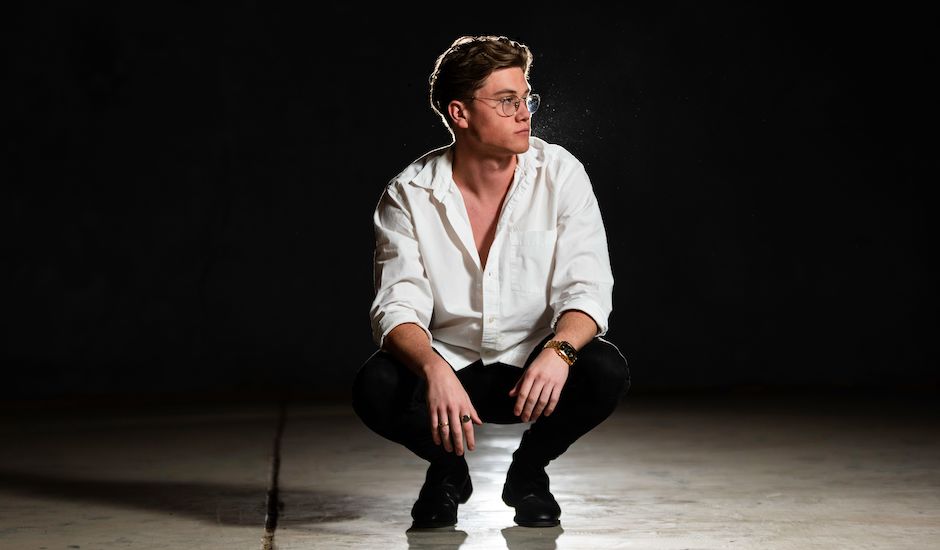 We've seen our fair share of promising newcomers arrive throughout the year thus far - it's clear that there's really something incredibly exciting in the water at the moment - and among them, Mason Watts is a big stand-out. The 20-year-old rising star from Queensland's south-east has only just released his debut single last week, yet already, with one genre-bending single that seemingly bridges the gap between a variety of sounds and influences, it's clear he's working with something special.

Recovery, his debut affair, is a sonically rich introduction point to the musician and his sound (or lack thereof). It's a shimmering pop single lush with instrumentation both indie-leaning and electronic, held down by a strong hook and rich, storytelling lyricism that highlights Watts' brilliant songwriting. "Recovery came about following a real low point in my personal life," he says on the single, in which you can really feel that sense of longing that he speaks of. "I took a relationship for granted without realising it, until it was too late. I think the song really reflects this idea as well as my desperation and hope for a second chance."

Written alongside multi-Platinum producer Edd Holloway (Lewis Capaldi/Dean Lewis), the single shows that Watts is a force to be reckoned with - both nationally, where his sound perfectly aligns with that of a championed pop scene, and internationally. "I first worked with Mason after hearing a demo he’d written back home in Australia and his voice immediately stuck out to me. There was some rawness in his performance that I loved, and I was excited for us to write something that would really show off his tone," says Holloway on working with Watts; a big nod, considering Holloway's work in building some of the world's biggest names in indie and pop today.

"I very quickly became obsessed with songwriting," Watts continues. "The idea of being able to express the way I felt, through a song. Then being able to share that with people. Seeing them connect with something I created, that’s what really made me fall in love with making music." Connect with Watts below via the single - as well as a stripped-back, live take on the track - and introduce yourself to the star-on-the-rise while you're at it:

Born and breed in South-East Queensland. I just managed to be a 90’s baby and I’m proud of it! Sushi is my go-to food. I have an unhealthy obsession with writing sad love songs. Trying really hard not get a ‘real job’. (Help a boy out and stream the single!).

Songwriter/pop. Tbh I always struggle with this question... feel free to listen to the track and DM me your thoughts?

To be honest, it’s never the exactly the same, and that’s a huge part of why I love it so much. You never really know what’s in store or when an idea is going to pop into your head. But I’m forever adding to my list of over 200 voice memos on my phone (and I recently culled it...a lot!)

Most of the time I lay down the foundations of the song (chords and melody) play around with a few lyrical ideas then head to the studio to flesh out the sound. I love to build production as I’m writing the song. You’re never more creative than when you’re on that ‘songwriting high’. So it’s best to get as much laid down initially as you can, then come back to it with fresh ears and tidy it up if it’s needed.

Can you tell us about your new single, Recovery – and its live video?

Recovery came about following a real low point in my personal life. I took a relationship for granted without realising it, until it was too late. I think the song really reflects this idea as well as my desperation and hope for a second chance.

The live video was a super fast process. I really wanted a stripped back version of the track available, it’s something I enjoy so much from other artists and when the opportunity came up, I had to go for it. I think we did around 4-5 takes on the night and picked our favourite. I’m blessed to have such a talented and creative team of people around me.

I cannot wait to get into the Live scene. Nothing beats a crowd belting your own lyrics back at you!! Although with one track available it’s not much of a show...yet!

Hopefully a successful debut into the Australian music scene! Then back to the studio to lay down the next few releases.

At this stage only Recovery is available, but I’ve got plenty more where that came from. And I don’t plan on making people wait too long either! 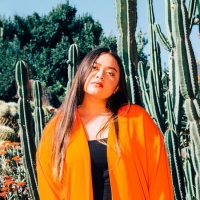 Premiere: Meet Chitra, who shares the clip for her latest single, A KindThe aesthetically-driven video clip contrasts bold colours and tones with a song about frustration and empowerment. 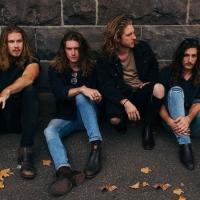 Album Walkthrough: The VANNS break down their debut, Through The WallsDetailing the "physical and emotional barrier within a relationship", the band's debut album is a knock-out-the-park affair.
Bands