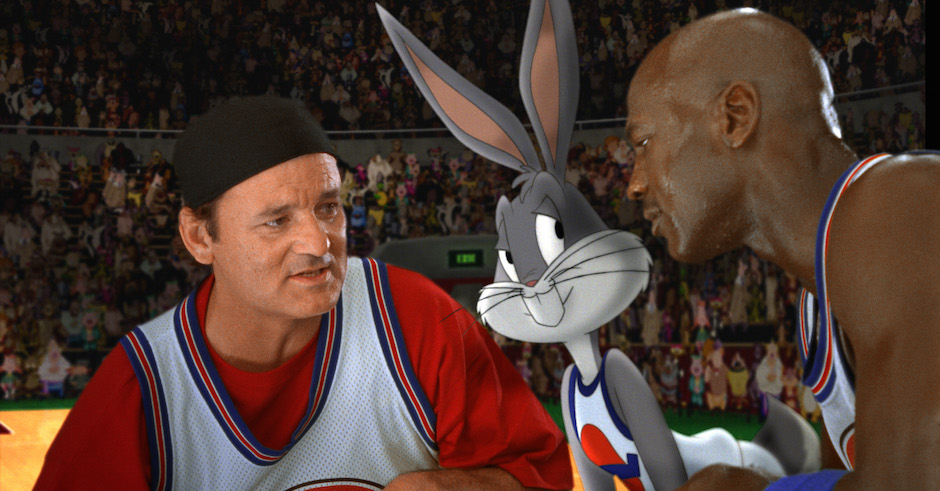 If you grew up in the 90s then it's not even a question…you fucking love Space Jam. Michael Jordan playing basketball against aliens in a team alongside all of our Looney Toons favourites? Well, shit man. If you're lucky enough to catch it being played on TV you will likely cancel plans to watch that film and get your fix of nostalgia. I guess that's why it isn't all that surprising that American folk-punk band Sledding With Tigers have gone ahead and released a Space Jam concept album, suitably titled Come On And Slam.

The Californian six-piece, which features a violinist, banjo and accordion player, posted a tweet in May 2014 to try and gain support to save a local music venue. If they received 1000 retweets, Sledding With Tigers promised to record and release an entire album of songs about Space Jam. Well, here we are 1088 retweets later, and Come On And Slam has been released in its entirety. Listen to Take It From Me, Michael Jordan below, and buy the whole thing HERE.

The first Soundcloud comment we saw really sums it all up: "It's exactly what I wanted from a folk-punk Space Jam song." 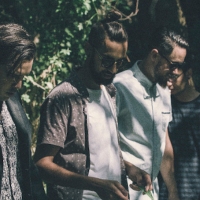 Listen: Our Man In Berlin - BonesOMiB drop the third single from their recent EP ahead of some national tour dates. 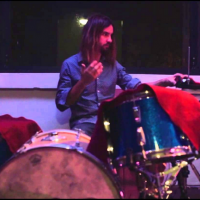 Watch: Tame Impala - Currents In The MakingLike you need another reason to get excited about Tame's upcoming album.
Bands