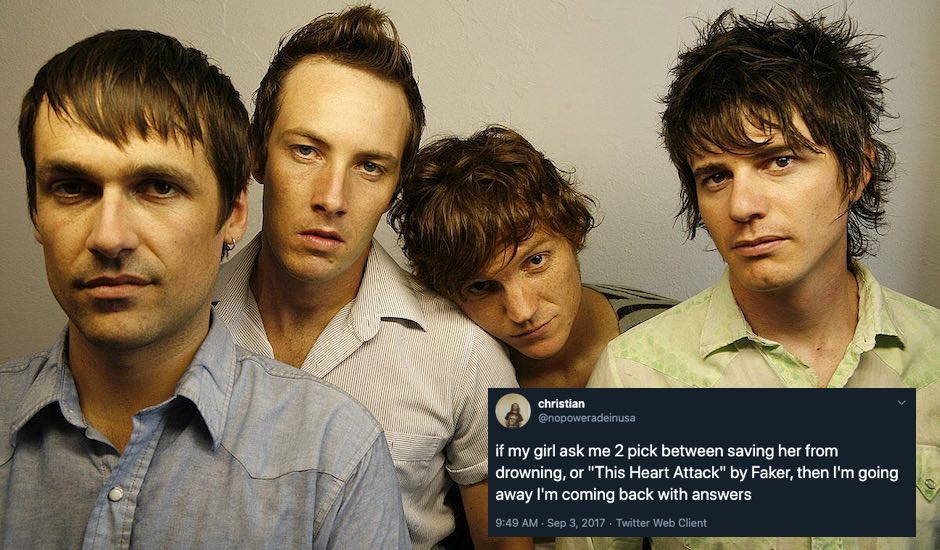 Anyone who is at-all familiar with us would know that 2007 holds a special place in our heart, so much so that we wrote an entire article being nostalgic for this time and the burst of brilliant Australian music that was being released. How could we not be nostalgic either? From Silverchair's Straight Lines and Muscles' Ice Cream right through to the debut of heavy-hitters such as The Presets and PNAU, 2007 was the pinnacle of a brilliant mid-2000s in terms of music, and our playlist spotlighting that exact year's Australian output really sums it up brilliantly.

A big force behind that was Faker, whose break-out single This Heart Attack seems to summarise that mid-2000s indie-dance-sounding, Channel V-spotlighted era. "This Heart Attack is a song that hasn't left our memories since, and as someone who still rinses it present-day, there's something just so brilliant about the track that makes it still hold strong in 2018 – it's sort-of like the Mr Brightside of Australian rock music," we said a few years back, and even if it's a bit cheap to compare the track to The Killers' dancefloor-thumper, it's definitely in that weird pocket of songs that everyone just wants to have a good time to.

A few months ago, we reported that Faker were seemingly eyeing a comeback, updating information on their Facebook page and rebooting old social accounts for... some reason. If it was indeed a reunion, it's been a long-time coming too. Since sharing an EP and a hard-to-find album back in 2011, the group have not really been too active. Frontman Nathan Hudson kept things going after their record label split, sharing a single or two throughout 2013 in the build-up to a record that never came out, before an interview shortly after saw him declare that "Faker is over." In 2016, he launched a self-titled solo project that saw Nathan eye a bit of a comeback within the indie world, but that died down too - and not much has been heard about it in the years since.

Now, it looks like a Faker reunion is most definitely happening. After further making sly updates to their socials across the past few weeks, yesterday saw the band post an old shot of the group alongside words that seem to lock-in a 2020 return. "Once Upon A Time... I was in a band called Faker," the post writes. "I went on a big adventure and disbanded the band, because I guess I needed to. Then the world went a little bit crazy and somewhere in the middle of that, I figured out that I wanted to be in Faker again. So I was... Am. More to come."

In the dog-shit world of 2020, a Faker reunion may just be the piece in the puzzle needed to turn this mess around. If not, well we just hope they've found some answers after a long time of being alone (ooh, oooh!). 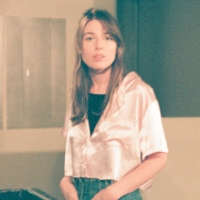 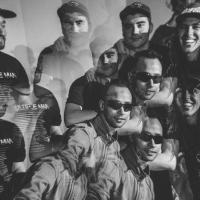 Premiere: You Beauty reignite an old fav with a fan-made video for Off The BenchThe cult-favourite closer of their 2014-released debut album Jersey Flegg gets a new wind.
Bands