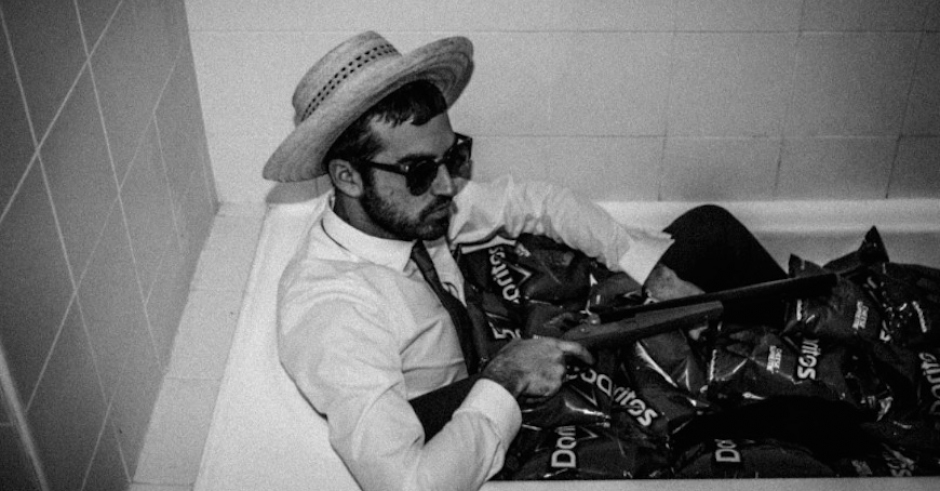 Benjamin Witt is one clever fellow. In his first single off his upcoming solo album Future Reset, former frontman of The Chemist Witt marries the forces of art and spirituality to produce an endearing folkloric track about mankind’s humble beginnings, and journey to the very end. Inspired by the Gutai Manifesto; how the science of culture and spirit inspires story-telling, Witt drives West African guitars and drums to help transport us to the existential tale Witt is trying to tell. Singing a very simple and catchy melody with Katy Steele, Witt is channeling a tribal sound that would make all of us dance around an open camp fire or even our living rooms after those midnight D&M’s.

Check out Witt’s upcoming solo shows below, where he's joining our own Koi Child on their current album tour, along with The Drones on their's later in the year. 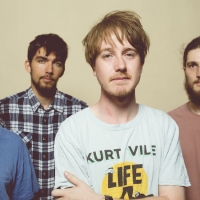 Premiere: Verge Collection tackle all your high school insecurities on Class Of '09The WA band are on a hot streak at the moment. 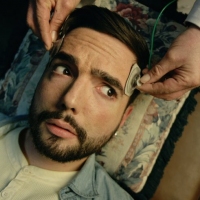 A Day To Remember revisit their hardcore roots on ParanoiaFlorida’s finest heavy band treat fans to a heavy new song and video.
Bands