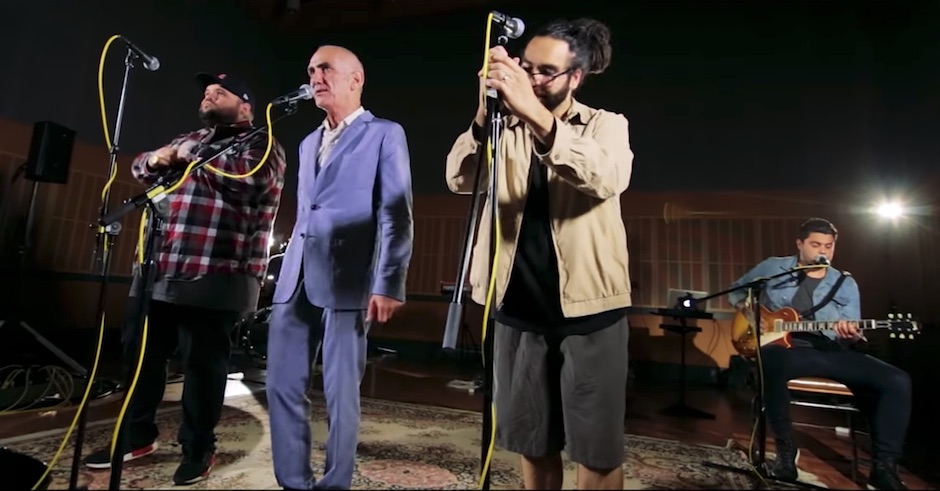 A.B. Original, the rap/production duo of Briggs and Trials, have been receiving universal acclaim this past week with the release of their debut album, Reclaim Australia. It's a raw, honest, and confronting look at race relations in Australia, and it's something we need now more than ever. If you're sitting there wondering why, just have a gander on the comments section on basically anything Briggs posts on social media. While there's always plenty of praise for whatever he's talking about, there's always a strong contingent of angry white Australians who literally can't deal with the message he's trying to convey. Something as simple as, "Hey guys, don't do black face", usually ends up with a stream of abuse from people who feel threatened by a member of marginalised Australia speaking up and saying, "Hey, this isn't okay guys".

When it comes to people like Briggs, or Perth's own Ziggy (check his Black Face video from yesterday HERE), if you feel confused or threatened (or can't understand why people don't just see the funny side of things), instead of reacting in anger or fear, take a minute to listen to what they have to say. It's really that simple. Because god bless 'em, they're willing to sit down and engage with you and try to help you understand race relations in Australia, even if the kind of abuse often thrown their way deserves far less.

They'll even make so it easy as to get an absolute fucking Australian icon, Paul Kelly, in the studio for Like A Version to cover of classic like Dumb Things. While it's spine-tingling to see/hear, make sure you listen to Briggs and Trials verses, you might also learn a thing or two. Even better, listen to their album as well - both are below: 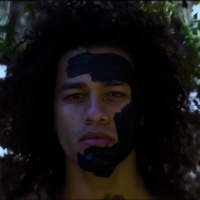 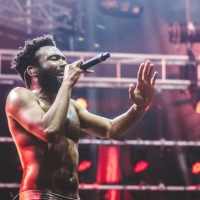 The Life & Times Of Childish GambinoFrom Community to Awaken, My Love!, a look back at everyone's favourite dude.
Rap / R&B