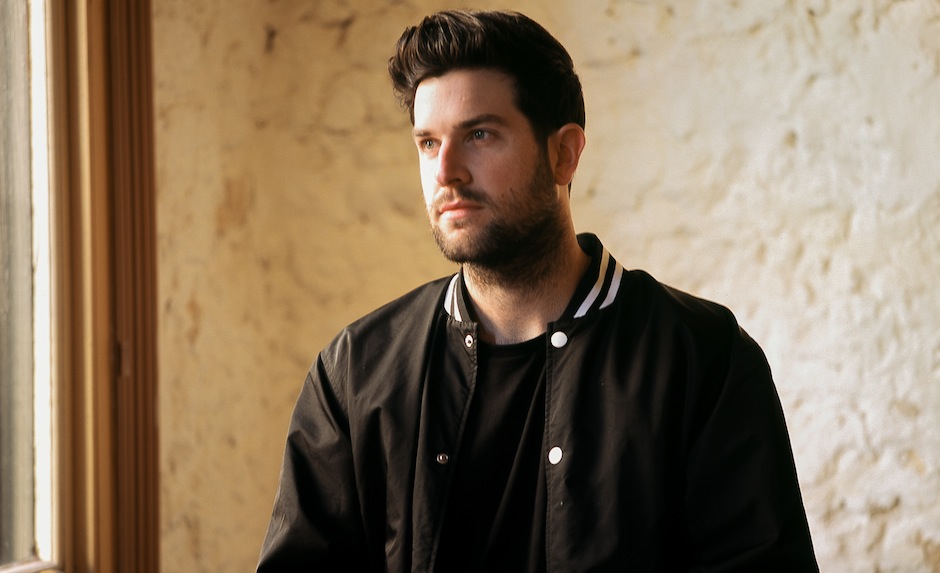 It's fair to say that there's a big portion of #Ozhiphop that could do with an upgrade: there's only so many verses we can stomach about 'drinkin by the billabong'(!). Lucky for us all, West Australian rapper and singer Rob Delirious' new track 'The Lights' is an offering that re-invigorates the genre. We're really into what we're hearing here, and after featuring Rob as an artist to watch in our 'Changing Face of Hip Hop in Australia' article a few months back, we're excited to be able to give you the premiere of 'The Lights' on Pilerats.com today.

The track forms one half of a two-track EP by Rob Delirious, with the second track (produced by long-time collaborator and fellow Perth artist Oli Thv Gxd) set for release next month. 'The Lights' immediately reels you in with a sinuous, Doctor Who-esque opening - Rob Delirious' smooth, unhesitating vocals are then expertly laid atop a lively electronic drum beat crafted by ARIA Award-winning producer, Cam Bluff. It was the Melbourne-based Bluff (whose made beats for big guns like Illy, 360, as well as man-of-the-moment Allday) who hit up Rob - the two went back and forth with references and beats until they ended up with the final, polished product that is 'The Lights'. As we can hear from the alternate speak-singing on the track, Rob Delirious, as well as being a gifted lyricist, knows how to hold a tune. The artist has been steeped in music from way back, coming from a rich musical background that's involved listening to tonnes of jazz - one of his favourite musicians growing up was Miles Davis - to jumping on the sax in his early school days. While Rob Delirious has veered away from the classical route into hip hop, there's definitely elements you can pick up from the music that dominated his formative years - more often than not mellowed-out funk and jazz vibes come through in his material.

The lyrics on the track reflect the lifestyle we all get swept up in when we're out and about, with Rob Delirious working a perfect cadence over a handful of stop-start verses. Says Rob about the track's making: 'The inspiration for the track comes from the nightlife of our strange little city...of being lured in by the bright lights and going for broke with your mates, not really caring about the consequences of your actions'. It's great to see the return of Delirious (and in fine form, we might add): the last time we heard a proper release from the talented rapper was 2013, via his promising mixtape Throwbacks. The artist - who has a considerable Perth fanbase and a strong network of collaborators and friends on the West Coast who have been waiting to hear what he does next - has been on hiatus, spending the majority of last year gaining creative inspiration on a Euro-trip, however it's go-go-go from here: be on the lookout for Throwbacks 2, which is a collection of tunes recorded by Delirious over the last 12 months, as well as a new EP before long, entitled Money Issues. 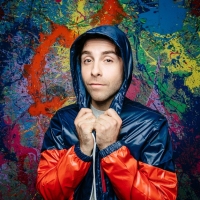 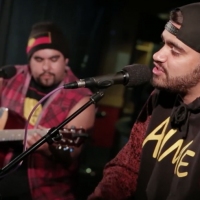