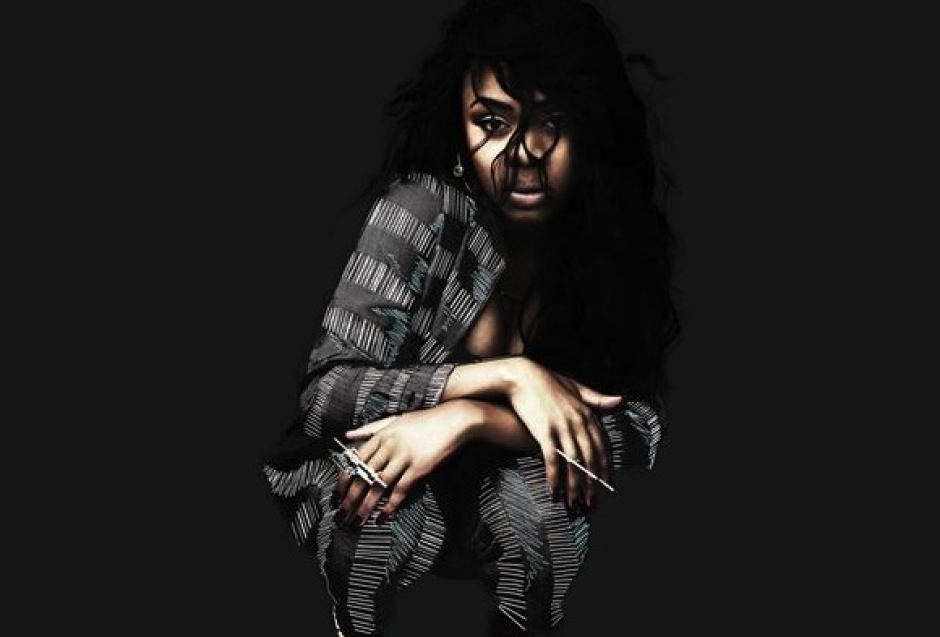 19 year-old Chicago rap newcomer Tink has been busy making her major label debut album with producer powerhouse Timbaland, the guy whose shaped the careers of Ginuwine, Justin Timberlake, Missy Elliot, and has produced for Jay-Z, Brandy, Drake, Rick Ross and more. Tink is his latest protégée, and Timbaland has said he think’s she’s destined to be 'a superstar', and that "[Tink’s] album is one of the best albums I did since [Aaliyah’s] One in a Million." Timbaland has been teasing fans with sneaky sound clips on his Instagram for a minute now of their work together, and finally, we hear a full Timbaland-produced Tink single, Ratchet Commandments.

Timbaland gives us a rubbery funk beat that Tink maintains her edgy swag over, beginning her raps conversationally before building to an impressively fast pace towards the track’s end. Tink preaches a “manual” for living, for basic bitches / ratchet girls, alluding musically to Biggie’s track of 20 years ago, Ten Crack Commandments. Thou Shalt Not, pacify the truth, if you know your pussy loose, you’re a hoe, so do better, raps a no-holds-barred Tink, before going on to mock girls who use Instagram too much Bitches live for the 'gram, so their life ain’t got no significance, before dishing out some boy advice: thou shalt not, let a n&*ga see you sweat.

Tink is keen to make herself heard with her debut, as she told V Mag recently: “It’s not raw anymore. Lauryn Hill and Queen Latifah—back in the day, female rappers were raw. Now the industry is getting to a point where female rappers are seen for what they look like, not what they’re saying. I’m the opposite. I could care less about my appearance. I’d rather you hear what I’m saying.” With raps like If you know your rent due / Get the fuck out the club, we’d say we’re hearing her pretty loudly! 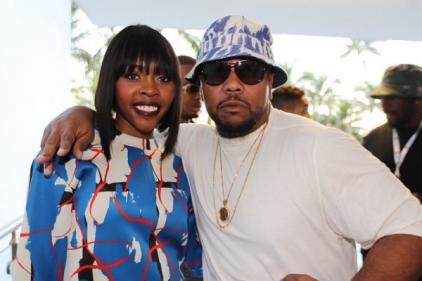 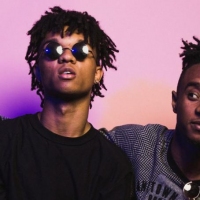 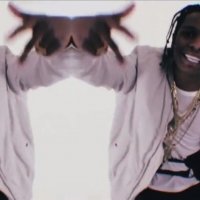