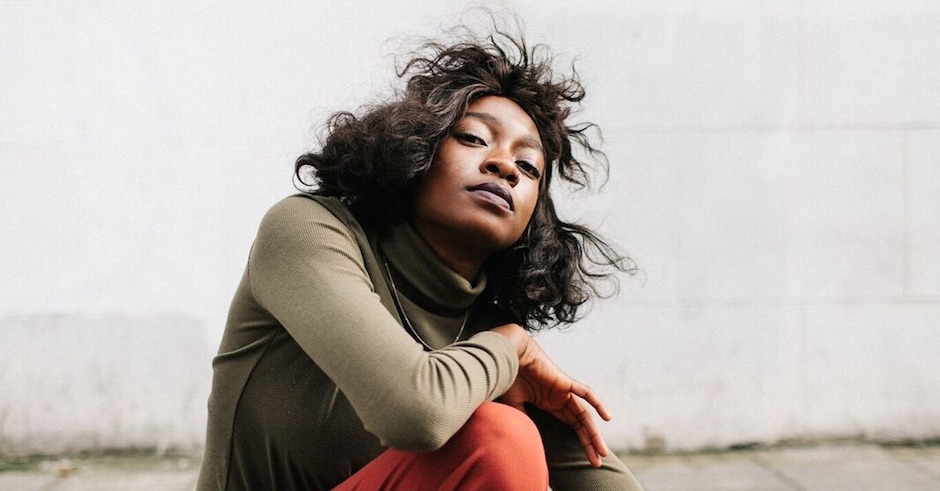 London-based hip hop artist Little Simz recently announced her return to Australia and New Zealand in January 2017, and today she's announced the release of her new album, Stillness In Wonderland, with a brand new track, Poison Ivy feat. Tilla. The single is a laidback slice of chilled-out hip hop that sets the stage for an exciting new LP. Stillness In Wonderland is shaping up as a story of personal evolution, finding Little Simz tackling self-doubt and shrugging off her previously coy persona, jumping headfirst into a relationships, pride and a desire to really make her mark.

And first cut, Poison Ivy, is a telling first step towards what we'll get when the album drops this Friday 16 December. Take a listen below, and get around those Australian tour dates down the bottom: 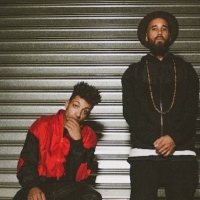 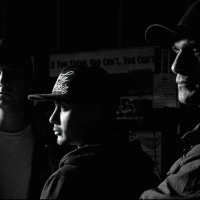 Downsyde return after eight years with new single, Only Got NowOne for the old Perth hip hop heads, with a new album due next year.
Rap / R&B