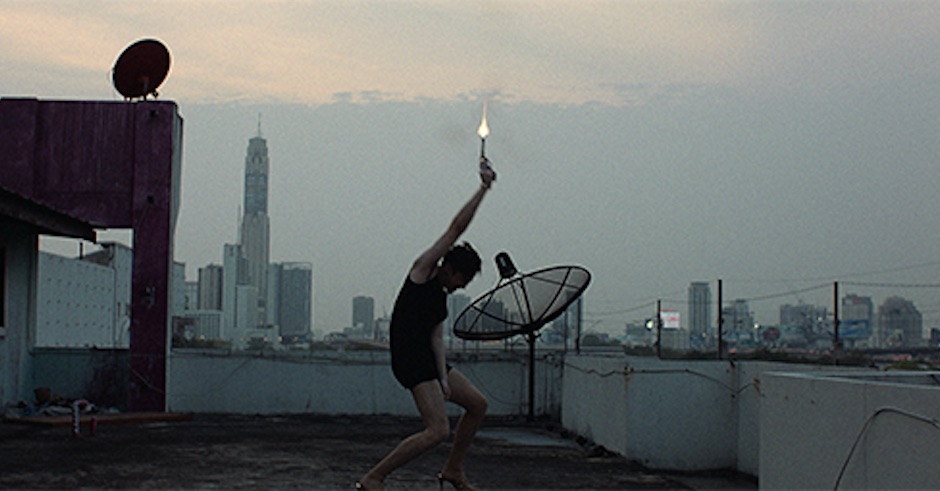 It seems that of late, with every OWSLA release has come an absolutely insane visual accompaniment. Whether it be the Jared Leto-featuring Purple Lamborghini video clip (which was considerably better than the whole Suicide Squad movie) or the incredibly trippy visual manipulation in Getter's video clip to Rip N Dip and the Liam Underwood-directed Forget It, the only thing that exceeds OWSLA's repertoire for sure-fire releases is the fact that they've got one of the strongest visual departments in the electronic music game. This time around is no different, with the team presenting a short film accompaniment to Wiwek's The Free and Rebellious EP, unveiled by the producer and OWSLA founder Skrillex. The film is incredibly heavy, following the journey of a group of four Thai women as they attempt to break the constraints held against them and become truly free, but as expected, it doesn't entirely go to plan. There're some pretty entertaining ideas floating about which hints that the film goes a whole load deeper than this and is open to a massive amount of interpretation, but that's something you're gonna have to watch to work out for yourself (there's a real good one in the YouTube comments, though). Check out the short film below and grab the full Wiwek EP via iTunes HERE. 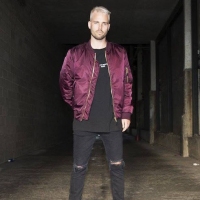 Get hyped for What So Not's upcoming EP with its title track, Divide & ConquerDivide & Conquer (the EP) is out September 9 and includes collaborations with Kimbra, GANZ and more. 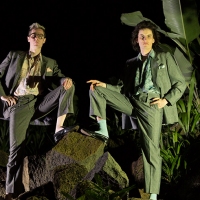 Engage ‘Wild Life’ mode with this latest one from Client LiaisonStaying true to their 80’s deliverance of dance-able as shit tunes.
Electronic