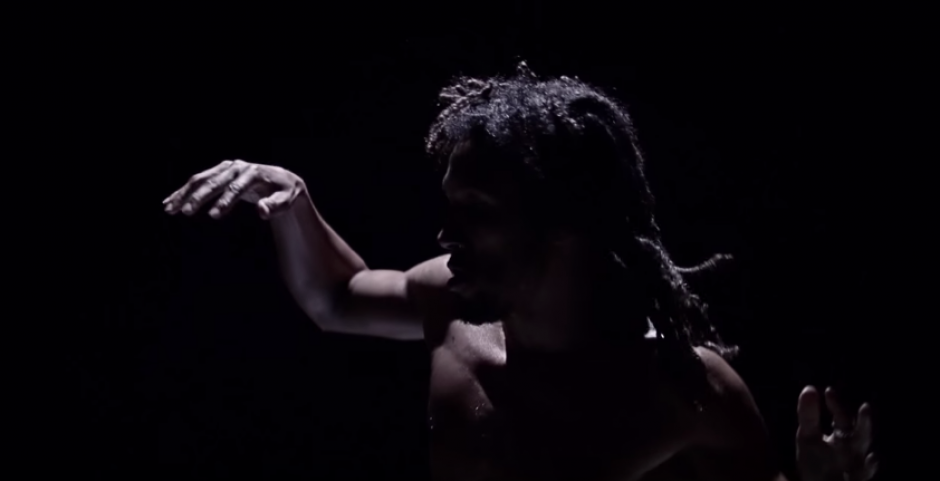 When you receive admiration from Big Boi (Outkast) on your first release, things are certainly looking up. Vocalist and producer Queen Magic (Nick Mulhall) originally from Melbourne now based in Los Angeles is an obvious talent. The last time we caught ear of Mulhall was September 2014, and thankfully he’s returned a year later with some genuine baby-making music. Said That You Wanted is a clinic in neo-soul, consisting of emotive vocal melodies and slinking jazz production. Props also go to Taylor Graves who’s responsible for the drum programming, keyboard and backing vocals. Whilst the mix and master duties were left to quiet achiever Andrei Eremin. Throughout the piece, Nick sings lovingly about some honey that supposedly has ‘it going on’. If you’re looking to woo a woman in the near future, look no further than Queen Magic.

In a visually perfect partnership, the new tune has been paired with a luring video. Symbolising human interaction and the duel within the exchange of intimacy between a man and a woman, we follow the fluid movements of three incredibly athletic dancers as they writhe in the moonlight. It’s refreshing to view a clip that reflects some serious thought. As a young kid I was obsessed with Tchaikovsky and the Swan Lake ballet, which makes this pleasantly nostalgic.

In recent times, Queen Magic has warmed the stage for the likes of Hiatus Kaiyote, KNXWLEDGE and Taylor McFerrin. This L.A convert's career is looking brighter by the minute with a debut EP imminent. 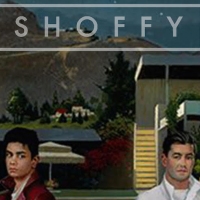 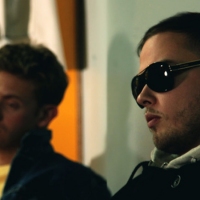 In The Booth: Torro TorroThe heavy Canadian duo are in the country right now.
Electronic