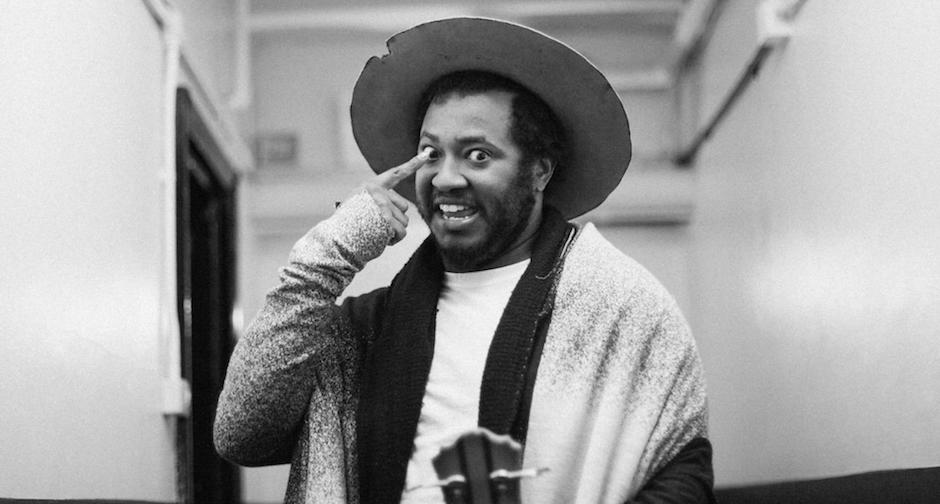 Thundercat, Stephen Bruner, is a contemporary prince of bass, signed to Flying Lotus's label Brainfeeder, and friends with individuals like Kamasai Washington who is known as The High Priest of Sax it's fair to say he's friends with some talented people. And since he's on his way to Laneway we thought we would grab him for a moment to discuss his work with Kendrick Lamar's To Pimp A Butterfly, death and anime.

Hey man so to kick off this interview I’ve heard you’re a big fan of anime, can you tell me about that?

Well I’m into violent, sexually explicit profound stuff. I’m not even sure what you could call it but I really enjoy cartoons and I definitely have a bunch I love like First Of The North Star, Evangelion. I even named a song on my album Evangelion!

Exactly man, I love that cartoon sooooo much. Like the ending of it is huge. The funny thing is when you try to get someone into it and if they aren’t into cartoons they lose interest because they don’t have the patience. But sometimes my friends are like, “Give me an anime to watch,” and I tell them to watch Evangelion they just don’t get it. And I tell them to wait for it but I guess sometimes not everyone vibes with it but for me it's cartoons, horror and comedy. That is it. 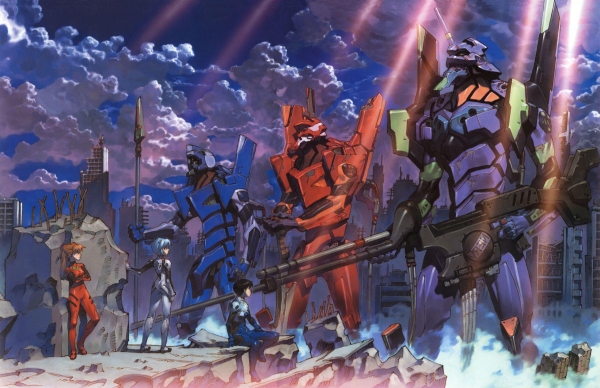 I know exactly where you’re coming from when you talk about trying to get people into it.

Yeah man, some people they just don’t get it.

Yeah man it comes from there, the show was produced by Ted Wolf.

If we could move over to music could we talk about the intentions behind what you make?

Well I’m not sure but I try to make music from the heart. I don’t really try to make shit weird for people. I just try to share my life perspectives and I feel in a way my music tries to paint a picture of my views.

And does this come into you performing live? I know you tend to dress up.

In a way but at the end of the day I don’t want to be human, I want to be Unit 1 (Evangelion reference). Nah I don’t know man, I’ve always dressed up ever since I was a kid. For some people it translates into cosplay but if you think you’re someone then I think you should be dressed as them in your fucking car. That. Is. It. There’s not a wrong place to dress up, well maybe other than the workplace where your boss tells you to put on a suit. Put it this way I’ve never owned a full suit, the only time I will wear a suit is to my funeral. I’m pretty sure I’ll wear shorts to my wedding. Maybe I'll even dress up as Gundam Wing Zero at my wedding.

And what would your partner wear?

She would wear a dress, I’m pretty sure she would be disgraced by the fact that she is married anyway. Beside that part I think she’d wear a beautiful dress and maybe I’ll dress as Ironman.

Yeah maybe I’ll attach some speakers to my pants playing music. I’ll blow everyone away.

Well on the topic of music – lets talk about Thundercat. With your albums titles; The Golden Age of Apocalypse , Apocalypse and The Beyond / Where The Giants Roam there seems to be a sense of progression, no?

Yeah but I still think everyone is dead though.

As in this conversation isn’t happening right now?

Are you okay with that?

I’m not sure, one of these days I’m sure the earth will go off orbit, stuff will come crawling out of the ground from another dimension. It’s going to happen.

And do you find comfort in music from that view?

Music is always comforting, music is definitely that for me. Therapy is important.

Could you talk about the meaning behind your latest release The Beyond / Where The Giants Roam, then?

For me it's about there being more to life than what we experience now and it’s just knowing that. It means a lot to me because what we experience is minuscule and there is so much that we haven’t experienced. I feel like that is what the title is about.

And through music can you experience more? Or do you feel we only ever experience so little and that is that?

I feel like that is that. I remember when one of my friends died, one of my best friends Austin Peralta, I ran into Ron Carter in Osaka and I was broken up about it. He lent a comforting shoulder and he said something that resonated with me, “We all have the same notes, there aren’t any new notes,” and it resonated with me because we are all human, we all experience the same things all the time.

Can we also talk about Brainfeeder, the label you’re part of, what is it like?

It’s pretty trippy like all these moments with guys like Austin and Kamasi that is what makes up Brainfeeder. My experience has been fun, it’s been really fun. I’ve had so much life experience through the label and grown as a person because of it. For me to meet someone like Dave Wexler it was staggering.

How involved are you in with Brainfeeder now?

Day to day not very much man.

Something else that struck me is this progression from being in bands to having your own career as a solo artist, how does it feel stepping out into the limelight?

It’s fun, I love it, I’m very grateful for the chance to do it and I would like to stay there and keep creating. I hope I will still be able to do this as I grow older.

And can you tell me about your experience working with Kendrick Lamar on To Pimp A Butterfly?

It was one of the greater experiences I’ve had with music, I’m very appreciative Kendrick wanted to involve me and let me get so close to him. There’s a lot of emotion that comes back when I think about the time we spent with the music. I feel like Kendrick is one of the better artists of our time and I’m happy the world is acknowledging him.

Thundercat wrote the bass line to King Kunta on one bass string.

You said the experience brings back emotions?

Yeah at the time it was very demanding; there were issues in my personal life and it’s a lot to think about it.

No worries man, to wrap up are you looking forwards to Laneway?

I’m so excited but one thing that is a bummer is I can’t bring over animal products, I can’t bring my feathers or headdress. It’s more of a challenge now so I have to come up with something creative. I’m not sure what I’ll do but I just try to be inspired by what is around me. 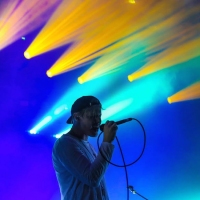 Five Minutes With RÜFÜSWith their hotly anticipated album dropping on Friday, we took five with Jon from the group. 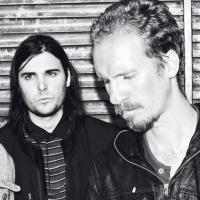