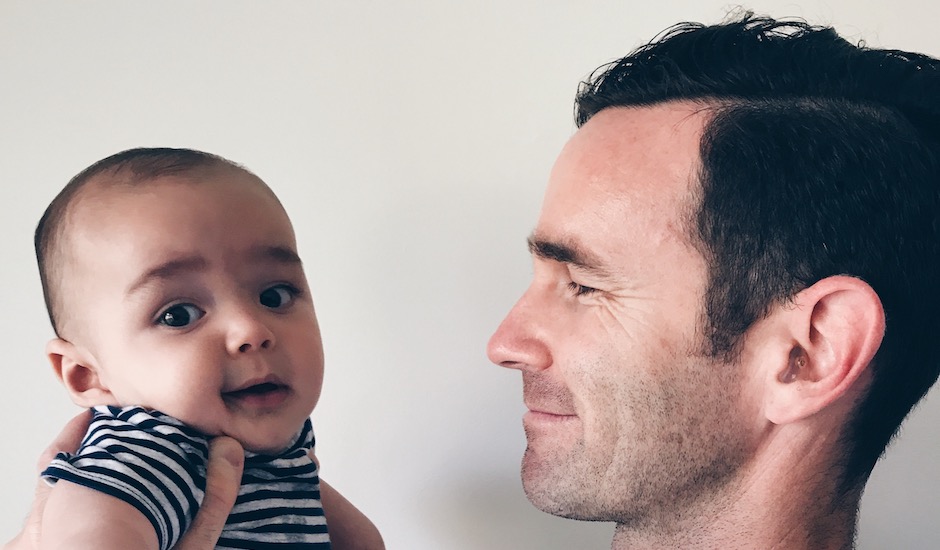 Currently riding high on a technicolour elephant following the release of latest single Creepin', your boi and our's, Paces hits the road this October/November to celebrate its release. The tour is pretty massive, featuring not only Feki and MUKI on board main as main supports, but Melbourne singer/songwriter/producer Woodes joining him as a guest singer, and it kinda goes without saying that we're looking forward to seeing the smiliest dude in Aussie electronic music back on the road. Part of his touring hiatus has of course been the fact that he and his parter brought a tiny little human called Koa into the world. Ever the optimist, Paces has sent us a list of reasons how being a musician has actually helped in the raising of said tiny one, which you can check out below in annotated image form:

BEING A MUSICIAN IS GREAT TRAINING FOR BEING A PARENT

1. Hey you know how you carry a shit-tonne of stuff with you everywhere? Get used to it my dude, you’re gonna need that skill when you have kids. Kids need to be carried everywhere so you need to be strong enough to carry them plus all the stuff that you can’t leave the house without now that you’re a parent. The good news here is that it’s actually easier than carrying your luggage. 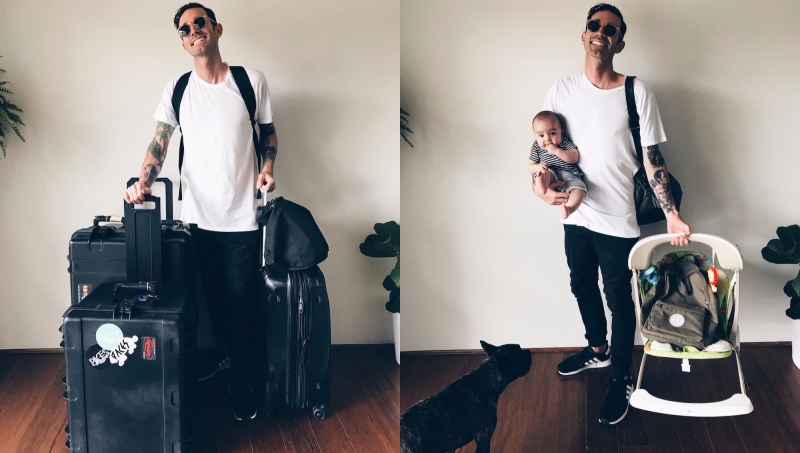 2. You know how when you’re working on a track you end up listening to it a bazillion times on repeat? It’s a good thing you’re used to that, because now you’re going to be hearing Baa-Baa Black Sheep on repeat forever as soon as you buy any sort of kid’s toy. 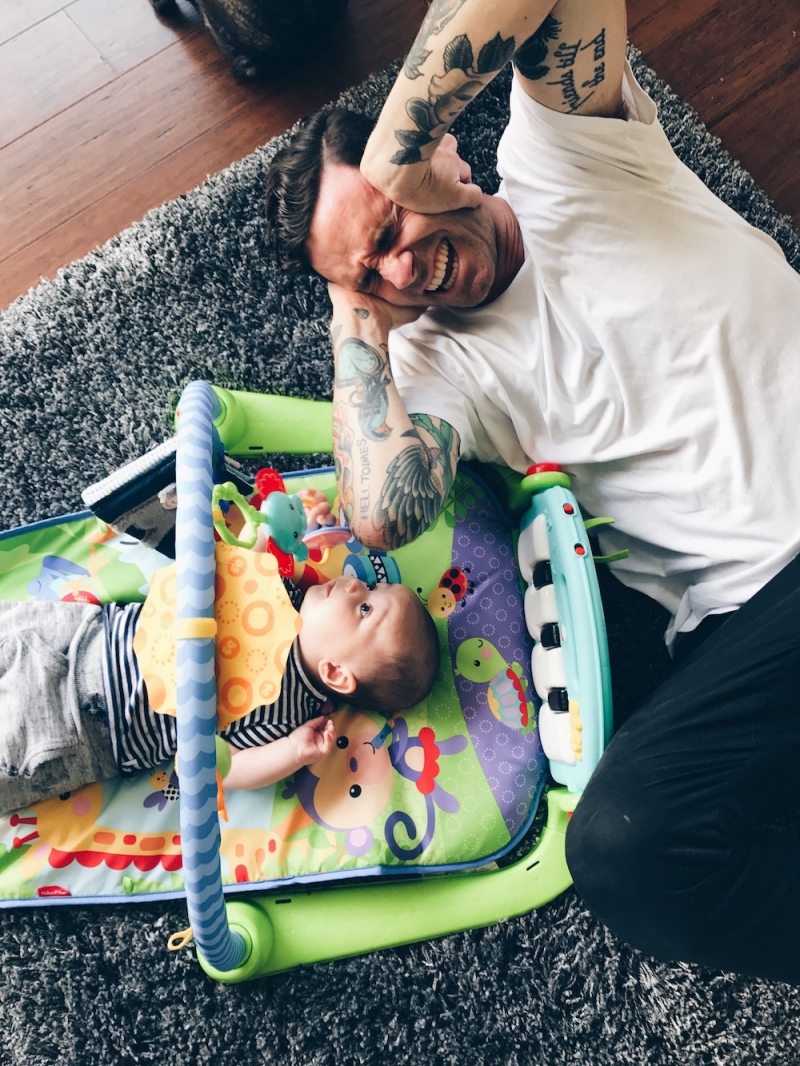 3. Patience. I don’t know how many times I’ve arrived at a festival stage only to be greeted by an angry sound guy throwing a tantrum over some inconsequential thing. Patience is the key here. Just like when your kid is wiling out at dinnertime because they’re overtired and you just want to eat your tofu burrito before it goes cold but your kid won’t stop flapping his arms about and screaming like a baby pterodactyl. Patience.

4. Loud noise can seriously damage your ears. As a musician and a parent, I recommend investing in a set of custom earplugs with -25db sound reduction. Good for the stage and the home :) - left photo by Pat Stevenson. 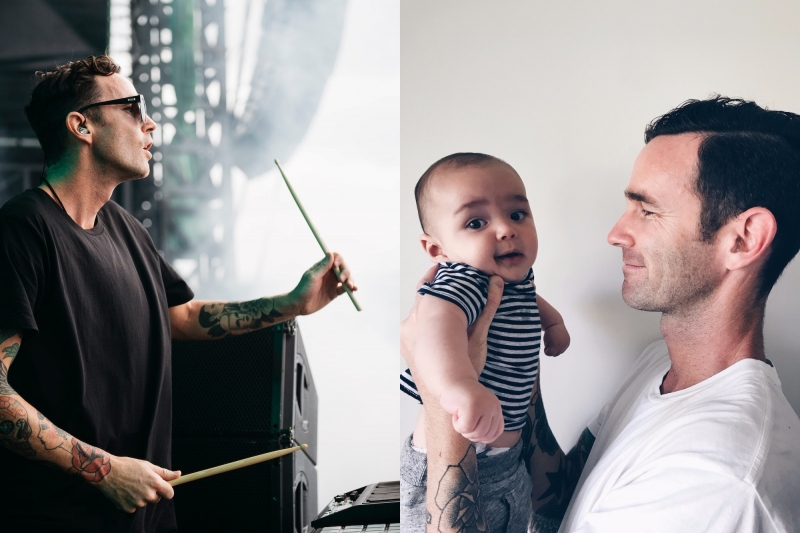 5. When you’re on tour, normal sleep patterns go out the window. Late shows and early flights mean you’ve gotta squeeze in naps whenever possible. If you consider yourself a world-class napper then perhaps you’re ready for parenthood. 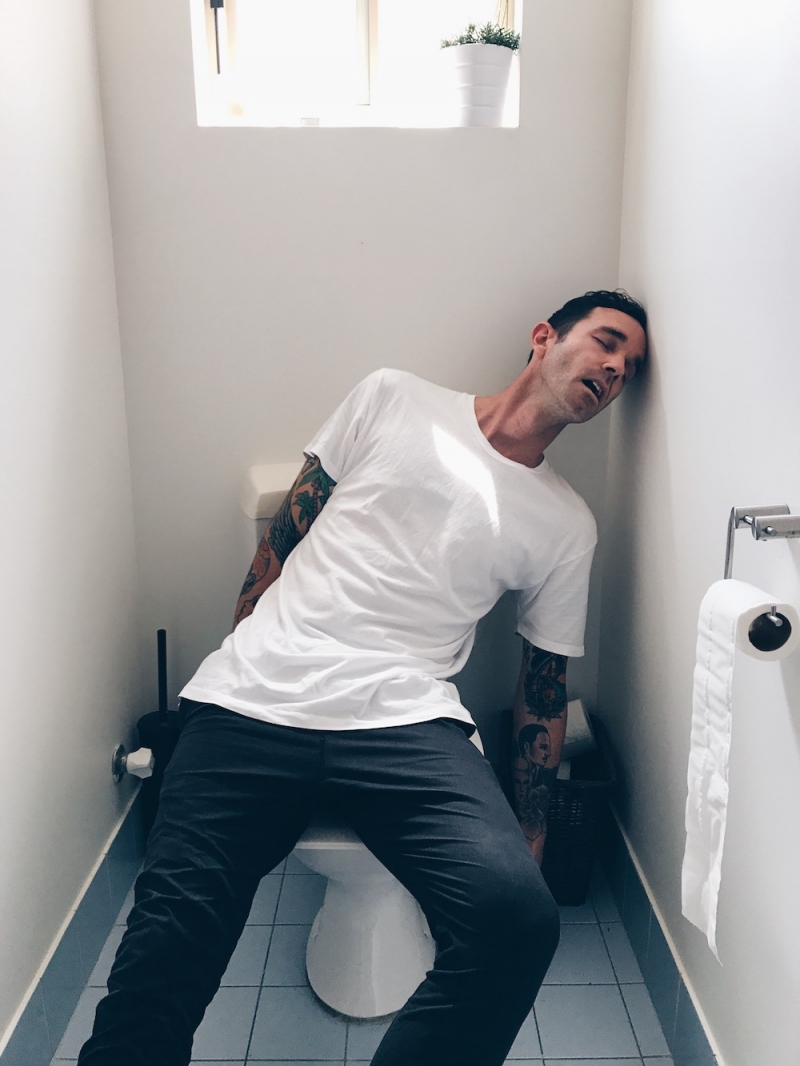 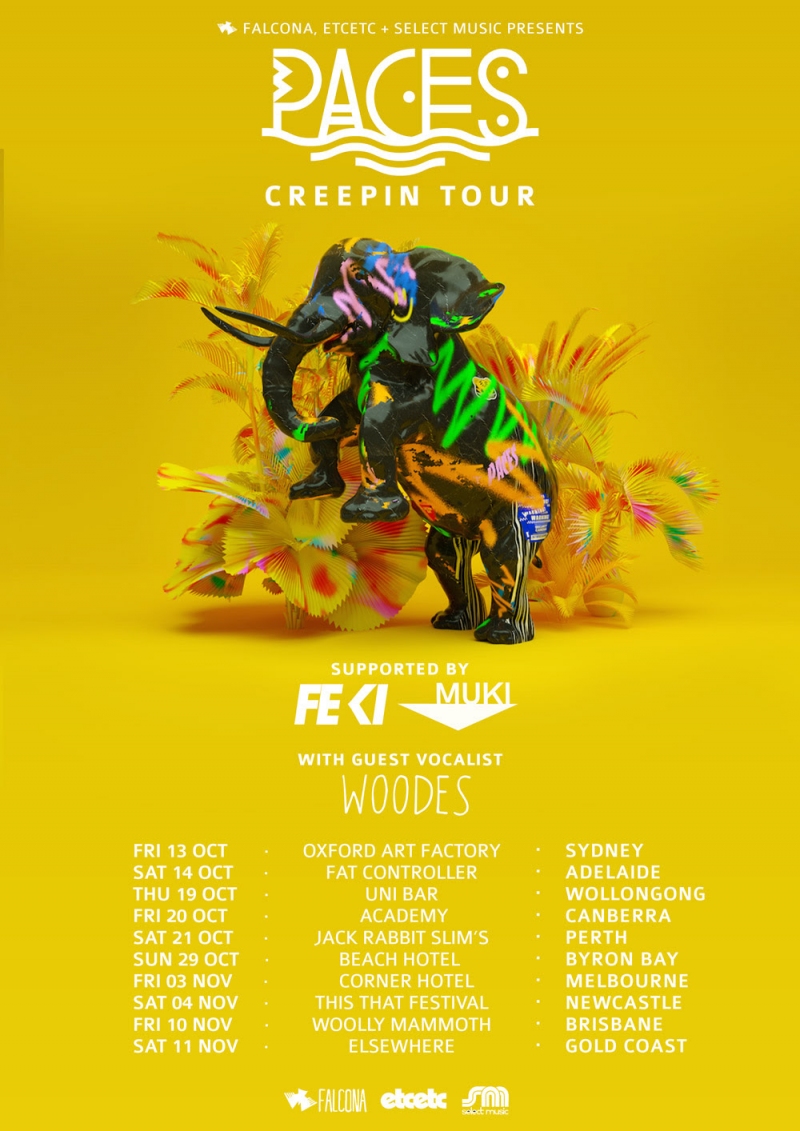 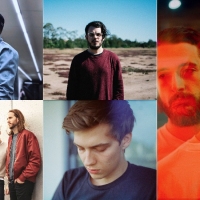 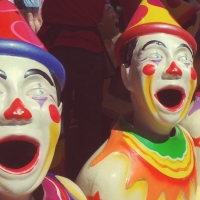