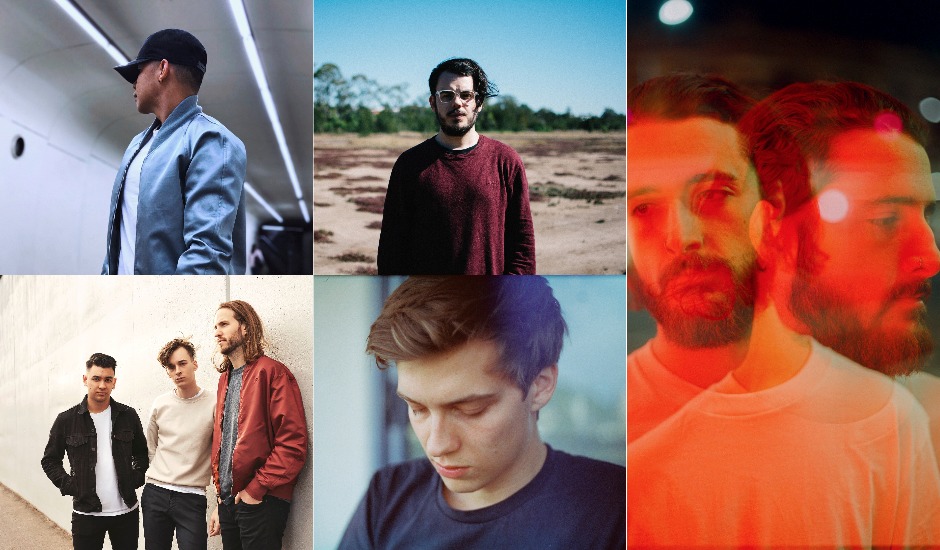 Highlighting emerging Australian acts is something we pride ourselves on doing, giving a platform for artists who otherwise, might not break out and get the attention they deserve. In addition to our weekly Electric Feels playlist, which covers the more electronic side of things, and the montly Digging For Diamonds, which aims to cover skipped-over tracks from around the world that we think deserve more attention, we're now proud to present another column from guest writer Rob Carroll. Entitled Robbo's Rare Finds, this column aims to highlight Australia's most exciting emerging names, giving a platform for the up-and-comers to be spotlighted on that otherwise, we'd probably miss (because as much as we would like to, we can't exactly cover everything). Check out this month's picks below:

Following on from their 2016 critically-adored sophomore EP Untethered, Melbourne’s Halcyon Drive return with lead single The Birds, lifted from their forthcoming debut album and produced by Joel Quartermain (Meg Mac, Dustin Tebbutt, ELKI). Fit for a stadium, the anthemic new cut displays a slight shift in direction by incorporating dark electronic elements and an impressive step up in production. Intricate layers blend together meticulously, capped off by the soaring and compelling vocals of front man, Michael Oechsle. Although the band have a reputation for continually pushing the envelope, I am confident that they’ve truly found an extra gear again on The Birds. If it’s any indication of what’s to come with the album – then this record could be the breakthrough moment they deserve.

Catch them on the road on one of the below dates:

Gold Coast-based producer Daily Holla (real name Harry Deadman), has recently revealed the video for single Footsteps feat. J Fitz – taken from his new EP The HYPERCOLOUR Collection. Footsteps is a dark and brooding down-tempo jam, carried by its funk-laden bassline and beat, a felicitous foundation for the soul-infused top line provided by J Fitz. The track maintains a steady groove for most of its duration, until it finds its peak and lifts in the remaining quarter. Shot on super 8mm, the accompanying clip is a sinister short film about a prostitute and inebriated man - aesthetically fitting for the mood of the song. Director Liam Blenkinsop has used some interesting production techniques by placing super 8’s on dollies and gimbals; whereas Super 8mm has always been associated with home movies and shaky handheld footage.

Midnight Pool Party fans rejoice! One-half of the group Darren Morilla delivers his compelling debut cut Impossible under the moniker MORILLA – the producer's new solo project. Co-produced and co-mixed by Brisbane electronic crowd-favourite and roster buddy cln, Impossible is a sultry R&B and electronica-infused number, projecting tensions of love and sexuality. The seductive new slice also draws from a very personal account from MORILLA, shining a light on the early stages of falling for a man and an important message about equality:

“As a gay man, I think one of the most important things for the ‘equality’ movement is visibility. The experiences and emotions I was experiencing were real when I was writing this song. I wanted people to know that I wrote this song when I was falling in love with another man, and show that what I experience as a gay man is no different to any other relationship” he said.

Here’s hoping there’s more to follow soon, because this is incredibly promising!

Speaking of cln, the much-loved Brisbane-based producer offers up his own new slice Switch Gears featuring pseudo. Glimmering with pulsating synths, bass and a steady AF beat, the verses are led by the crisp delivery of rapper pseudo, setting up for a killer chorus melody. The second verse and chorus is filled with erratic splashes of intricate piano, and pulls back on certain elements; providing the necessary change of colour to keep the tracks dynamic impactful. The lyrics were penned by pseudo, who describes the motivation behind the track: “At the time when I wrote the lyrics, I felt like I'd been on autopilot for too long. Coming out of a yearlong relationship, the days felt stale and my nights were vividly unsatisfying. I guess it's about that struggle to break the loop and find something legitimately fulfilling”.

Brisbane’s Akurei teams up with rapper Nico Ghost to deliver new R&B future-soul cut Floating – and effortlessly float it does. From the get-go, Akurei draws you in with his infectious and endearing cadences, backed by subtle stripped-back beats and swirling synths. Gently ascending and descending, the tracks dynamic is maintained meticulously. In the closing moments, Nico Ghosts drops some bars adding enough edge to cap off one of the most impressive R&B electro tracks of 2017. Golden Vessel makes a contribution on the track, adding the soft layers that build with the song. Interestingly enough, Akurei and Golden Vessel were housemates once upon a time and this is the only track they worked on together. 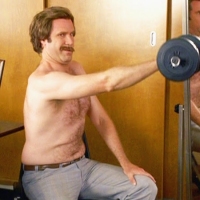 The Bell Tower Times Guide To Going To The GymStereo or no Stereo, it's time to get shredding for summer. 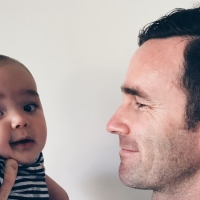 Paces Fills Us On Why Being A Musician Is Great Training For ParenthoodAlthough he'll probs be leaving the bub at home for his upcoming Creepin' National Tour.
Light & Easy