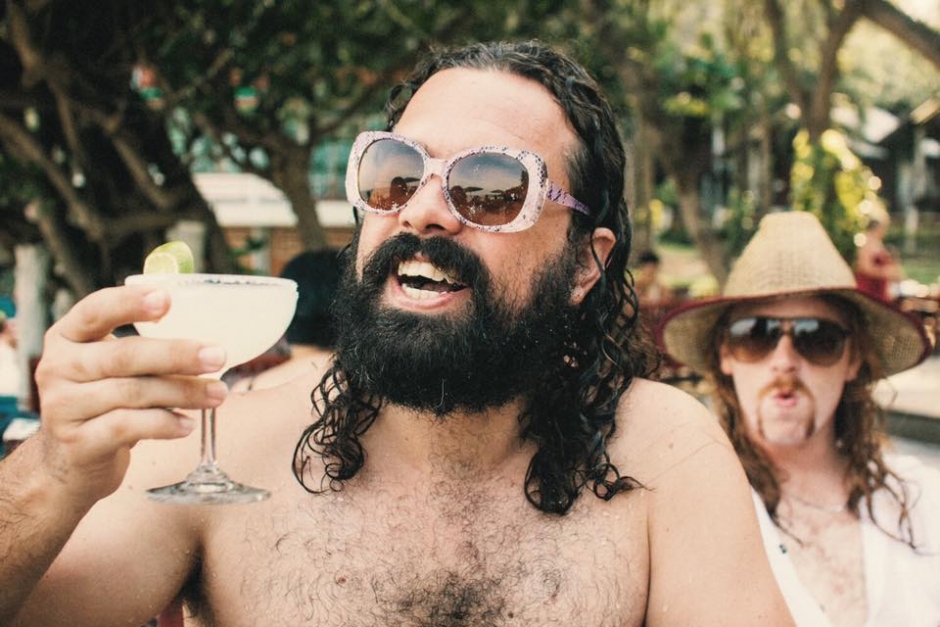 The Sureshaker (record label) gang have been up in each others' grills gigging, for the past few weeks, on their Shake & Bake Tour - a run that brings together the label's finest array of bands and beatmakers.

Audiences get triple the value at these shows, with Boo Seeka, Bootleg Rascal and Lyall Maloney all performing at each show. The acts are all united by their soulful, relaxed approach to musicmaking. For duo Boo Seeka (Sydney boys Boo and Sammy Seeka), this takes form in chill electronic / acoustic tracks, much like SAFIA. You've probably heard their tracks Fool and Deception Bay bouncing out the triple j airwaves more than once, maybe you caught their compelling Like A Version cover of Lean On singer MO's track Pilgrim - solid stuff.

Fellow Sydneysiders Bootleg Rascal's chill is more rooted in dub and hip hop, and their live show - often billing with label brothers in arms Sticky Fingers - is the stuff of legend. The rare talent that is Lyall Maloney rounds out this touring trifecta - his vibe is best likened to mellow 90s R & B and he's defs one to look up if you fancy yourself a bit of Chet Faker.

We sprung a bit of a last-minute performance review on the boys, asking Jack from Bootleg Rascal and Boo from Boo Seeka to rate their experiences on the Shake & Bake Tour so far - school report style. From the grades they've dished out, it certainly sounds like these tour shows are somethin' else; worthy of a high-distinction, even - W.A. you've still got time to catch them, dates at the end of the article.

Read the boys' A + answers, and commentary, below.

BEST ON GROUND SO FAR (AND WHY)

Boo Seeka: Lyall for sure.. Never boring around that legend.

Jack (Bootleg Rascal): Lyall, the dude is the resident party guy. Consistantly half-naked, dancing on the DJ decks screaming ‘shake yo asses mo’f*&ka’s’ and turning up each and every ‘Shake & Bake’.

GIG WITH THE LOOSEST CROWD:

Jack (Bootleg Rascal): The Great northern, Byron Bay. Sold out show at one of the best venues in OZ, cant beat it with a beautiful bunch o’ people.

Below: The crowd at The Great Northern 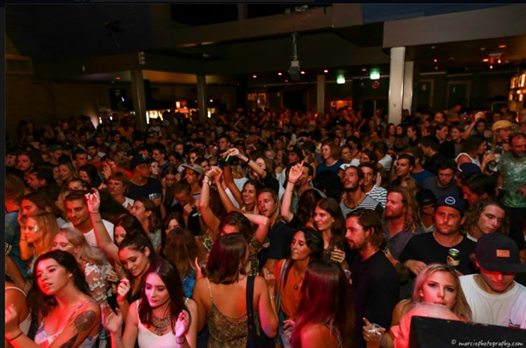 Boo Seeka: For all SureShaker acts I reckon the highlights are just hearing everyone sing every night and getting invited to random house parties afterwards!

Jack (Bootleg Rascal):  There’s been plenty. There was a couple who came to the Milton, Newcastle and Wollongong shows, spent plenty a time making friends with them, couple of legends digging good music.

Boo Seeka: Probably Newcastle. Had an endless supply of everything.

Boo Seeka: Boo loves his Pho so don't give him a shit bowl of it or things get awkward!

Jack (Bootleg Rascal): Plenty of trendy café’s along the way with miniature serving portions… We’re hungry, and if I’m paying $24 for breakfast, feed me.

BEST MOVIE WATCHED ON THE PLANE? 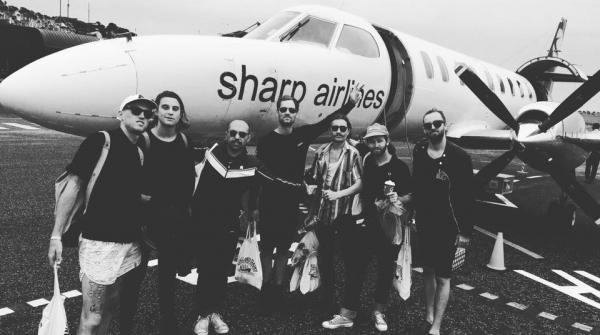 Boo Seeka: Not as much as you would think - other than the normal 2am kebab run.

Boo Seeka: 17 hour drive to Adelaide was pretty hectic...fun though.

BAND MEMBER WHOSE DRUNK THE MOST:

Boo Seeka: Between Sammy Seeka and Scottie. They dive it a good nudge!

Boo Seeka: At least one a night from Scottie from Bootleg... Pretty epic watching it go down. But we never know what each night will bring. BOO ended up on a table in the middle of the crowd in Adelaide.

NUMBER OF INSTRUMENTS BROKEN OR LOST:

Boo Seeka: So far no instruments broken yet. Just a cricket bat and a number of brain cells...

AMOUNT OF CHICKS PICKED UP:

Boo Seeka: The SHAKER crew are pretty fortunate to have about 80% of the crowd being female!

Boo Seeka: It's only been the crew on this tour but can we count all the legends getting up on stage and dancing with us each night!

WHO NEEDS TO LIFT THEIR GAME GOING INTO THE FINAL ROUND:

Boo Seeka: All of us.. Pack of wing nuts.

Jack (Bootleg Rascal): All of us. 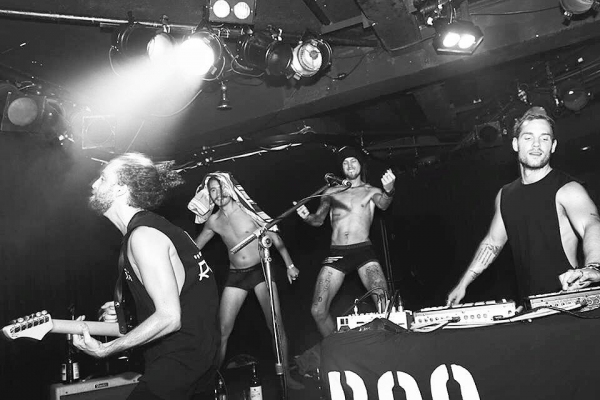 WA crew can catch the guys this week - 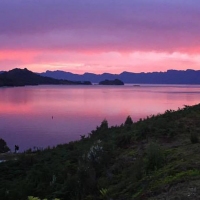 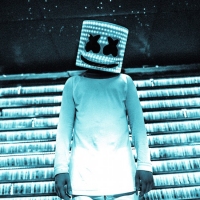 An oddly compelling argument as to which famous DJ hides beneath Marshmello's maskBecause where's the harm in speculating?
Light & Easy