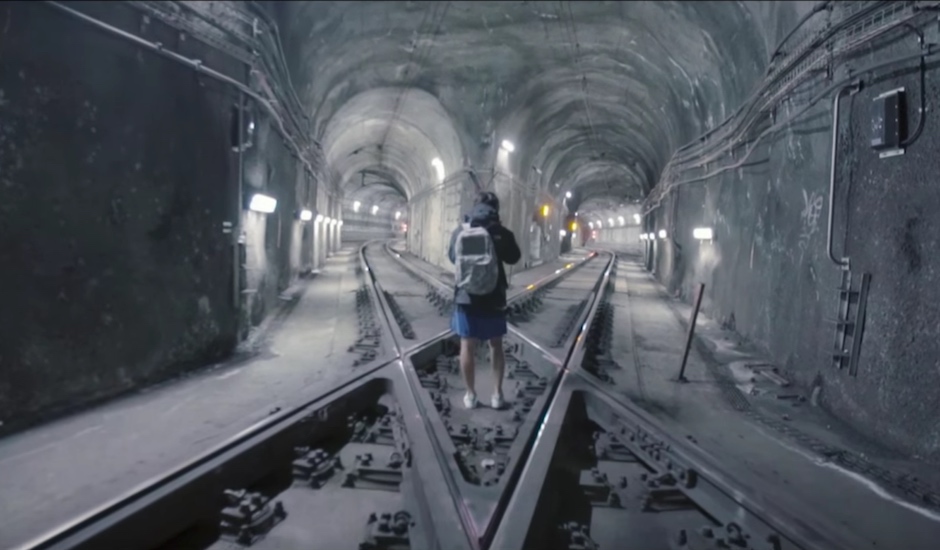 In not even a full year, BOO SEEKA have produced a couple of huge singles, knocked off two European tours and copped a nomination for triple J Unearthed Artist Of The Year. Not done with yet though, they most recently released another cracking single in Fool, and today we're very stoked to jump on the BOO SEEKA steam train and premiere its luscious visual accompaniment, coinciding with the recent news of the massive Sureshaker Australian tour they'll be jumping on next year (limited tickets HERE, dates down the bottom). The single was already packing a retro neon metropolis vibe, and now the visuals match up perfectly.

Filmed over the Halloween weekend, the clip features Sydney-based director/DOP David May (Tall Story Films) following local Instagram dude GKHZ onto rooftops and into the city's tunnels to capture an off limits look at Sydney from above and below:

"I'd been following GKHZ on Instagram for a while and his photos give this incredible behind the scenes look at the city. He gives you a window into these places that are hiding behind locked doors, just out of sight and this amazingly close community of people who live and breathe urban exploration. Stef the producer and I had been really into Boo Seeka’s first two tracks and when they showed me Fool I immediately felt that it was a great reflection of GK and his world. People might say that what he’s doing as foolish, that he is putting himself at necessary risk, but there is this undeniable sense of beauty and art to it.

I love that he would rather spend his Saturday night climbing skyscrapers and dodging trains instead of trying to get blackout in a crowded club and so making him the subject felt like a good way to flip this theme of being young and foolish. GK is crazy young for someone so talented. He was actually finishing his HSC during the filming and had to sit his final exam the day after we wrapped our last night at 4am. He didn’t seem stressed about it though, I think he’s already got a view well beyond high school.

Making this clip was the most fun I've had shooting in ages and it was amazing to have the Boo Seeka boys on the same page as us from the get go. It’s not every day you get to be on a roof 50 floors up, with a storm bearing down, lightning flashing all around AND have a camera that can make the most of it. Can't wait to do it again." 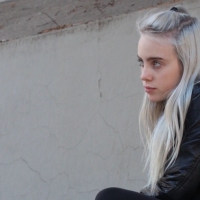 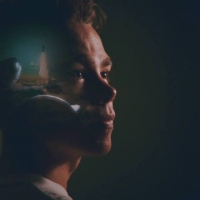 Premiere: Commandeur's With Me gets a gorgeous video clipEyegasms for your eargasms.
Electronic